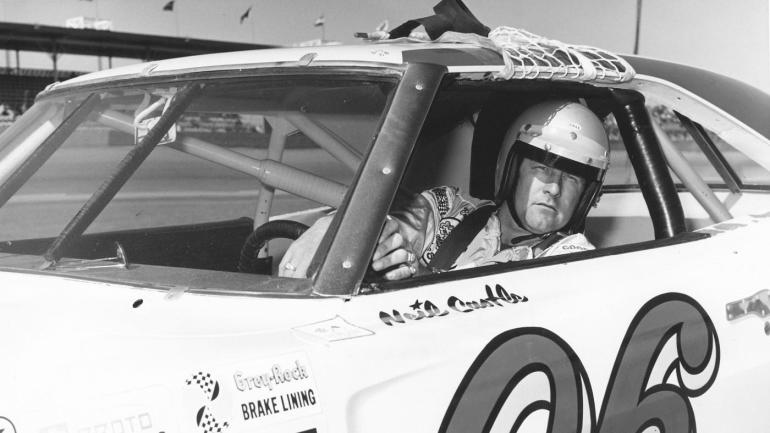 Neil Castles, a NASCAR driver who later worked in films as a stuntman, transportation coordinator and actor, died today at 88. His death was reported by journalist Deb Williams.

Castles also had acting credits in The Night of the Cat (1973) and challenge (1974), and also had multiple transportation department credits as either a picture car coordinator or driver. His most recent him came in homeland (2011) and The Hunger Games (2012).

Castles was also the subject of a short story in the book American Zoom by Peter Golenbock.

No information on survivors or a memorial service was immediately available.