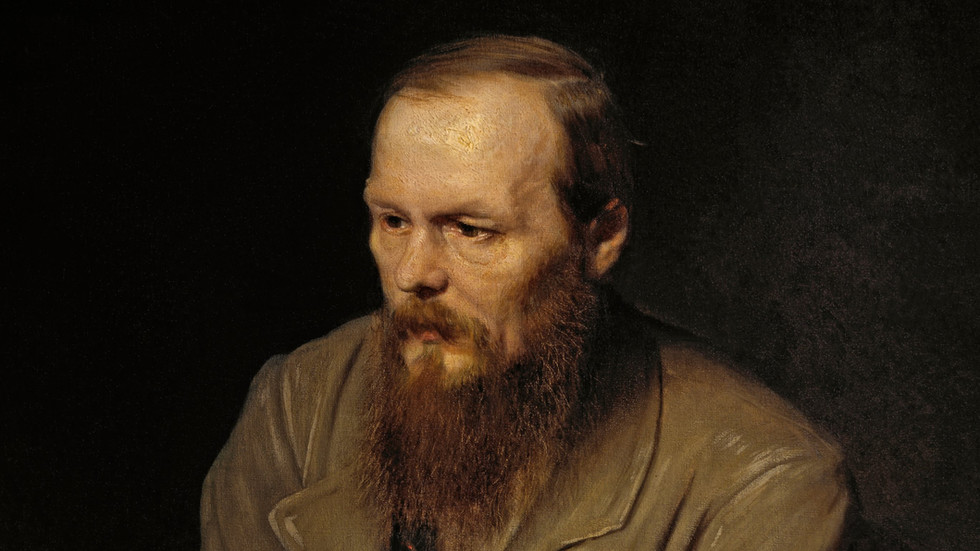 A street artist in Naples is protesting with his art against the move by a university in Milan to cancel a course on Russian author Fyodor Dostoevsky. Jorit has painted a giant mural of the author of ‘Crime and Punishment’ and ‘The Brothers Karamazov’ in his home city.

The street artist said he, like many other Italians, was taken back by the decision of the University of Milano-Bicocca to cancel its Dostoevsky course and teach about Ukrainian authors instead. The move was quickly reversed following public outcry. For Jorit, this was the inspiration for his latest work.

The giant portrait is based on the 1872 painting of Dostoyevsky by Russian artist Vasily Perov, with the addition of face paint that Jorit uses in his ‘human tribe’-themed works. It will adorn the corner wall of the Augusto Righi Technical School of Naples, serving as a reminder that “only with culture can we understand the causes of wars and build peace,” the artist told Italian media.

Another part of the mural is a quote from Paolo Pasolini’s film ‘The Hawks and the Sparrows’, which warns that wealth inequality and class war may be the greatest threats to world peace. The work will be officially unveiled on March 25.

The attempt to cancel Dostoevsky in Milan is one of many examples of how Russian culture has been targeted in Western countries in the wake of Moscow’s attack against Ukraine in late February. The Cardiff Philharmonic Orchestra, for example, dropped Pyotr Tchaikovsky from its program, deeming the 19th century Russian composer problematic.