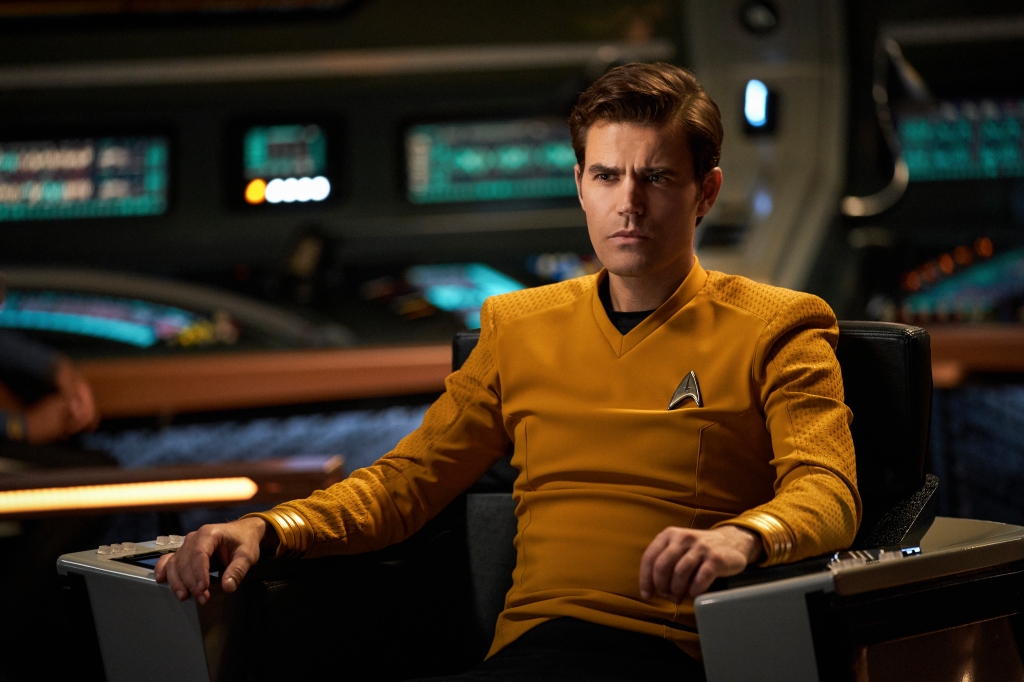 Wesley is starring in the iconic role of James T. Kirk in the second season of the Paramount+ drama series. The role is best known for starring William Shatner.

The casting comes ahead of the launch of season one, which premieres in May. The second season of the show was renewed in January.

Wesley was previously one of the leads of The Vampire Diaries and also starred in Tell Me A Story for Paramount+ predecessor CBS All Access. He can also be seen in Shudder feature History of Evil alongside Stephanie Beatriz.

He has also directed episodes of Roswell, New Mexico, Shadowhunters and Legacies

The series is produced by CBS Studios, Secret Hideout, and Roddenberry Entertainment.

“Paul is an accomplished actor, an astonishing presence and a welcome key addition to the show. Like all of us, he is a life-long Star Trek fan and we are excited by his interpretation of this iconic role,” said Alex Kurtzman, Akiva Goldsman and Henry Alonso Myers.