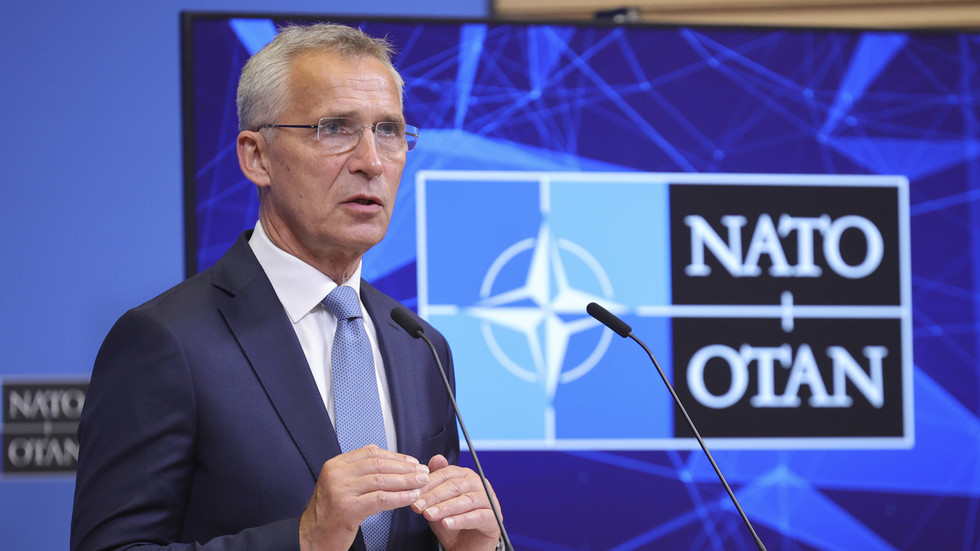 Ukraine is in for a difficult winter, says NATO chief Jens Stoltenberg, noting that Russian forces have stepped up their attacks on Ukrainian infrastructure.

“Waves of deliberate missile attacks on cities and civilian infrastructure are depriving Ukrainians of heat, light, and food. This is a horrific start to the winter for Ukraine” he said at a press conference on Friday.

Stoltenberg’s comments come after Russia launched a series of long-range strikes on Ukrainian command centers and energy infrastructure on Wednesday. Russia’s Defense Ministry explained that the goal was to disrupt Kiev’s ability to move weapons and soldiers to the frontline.

The Russian military began targeting Ukraine’s power system in early October after a deadly truck bombing damaged the Crimean Bridge. Moscow blamed the incident on Kiev and stated that it was only the latest attempt by Ukraine to damage civilian infrastructure in Russia.

On Friday, the NATO chief also noted that Europe and the rest of the world are going through “tough times” and are still in the midst of an energy crisis as fuel and food prices continue to rise. However, he called Western dependency on Russian gas “dangerous” and called to assess “dependencies on other authoritarian regimes, not least China.”


“We are all paying a price for Russia’s war against Ukraine,” Stoltenberg explained, before stating that “the price we pay is in money, while the price Ukraine pays is in blood.”

While noting that whatever happens on the battlefield directly affects what will eventually happen at the negotiating table, the secretary general vowed that “NATO will stand with Ukraine for as long as it takes.” “If we let Putin win, all of us will pay a much higher price, for many years to come,” he said.

Moscow, meanwhile, has continued to warn Western countries against “pumping” Ukraine with weapons, claiming that it only serves to prolong hostilities. Russia has also repeatedly stressed that it remains open to negotiations with Ukraine but says Kiev is setting unrealistic conditions for dialogue.