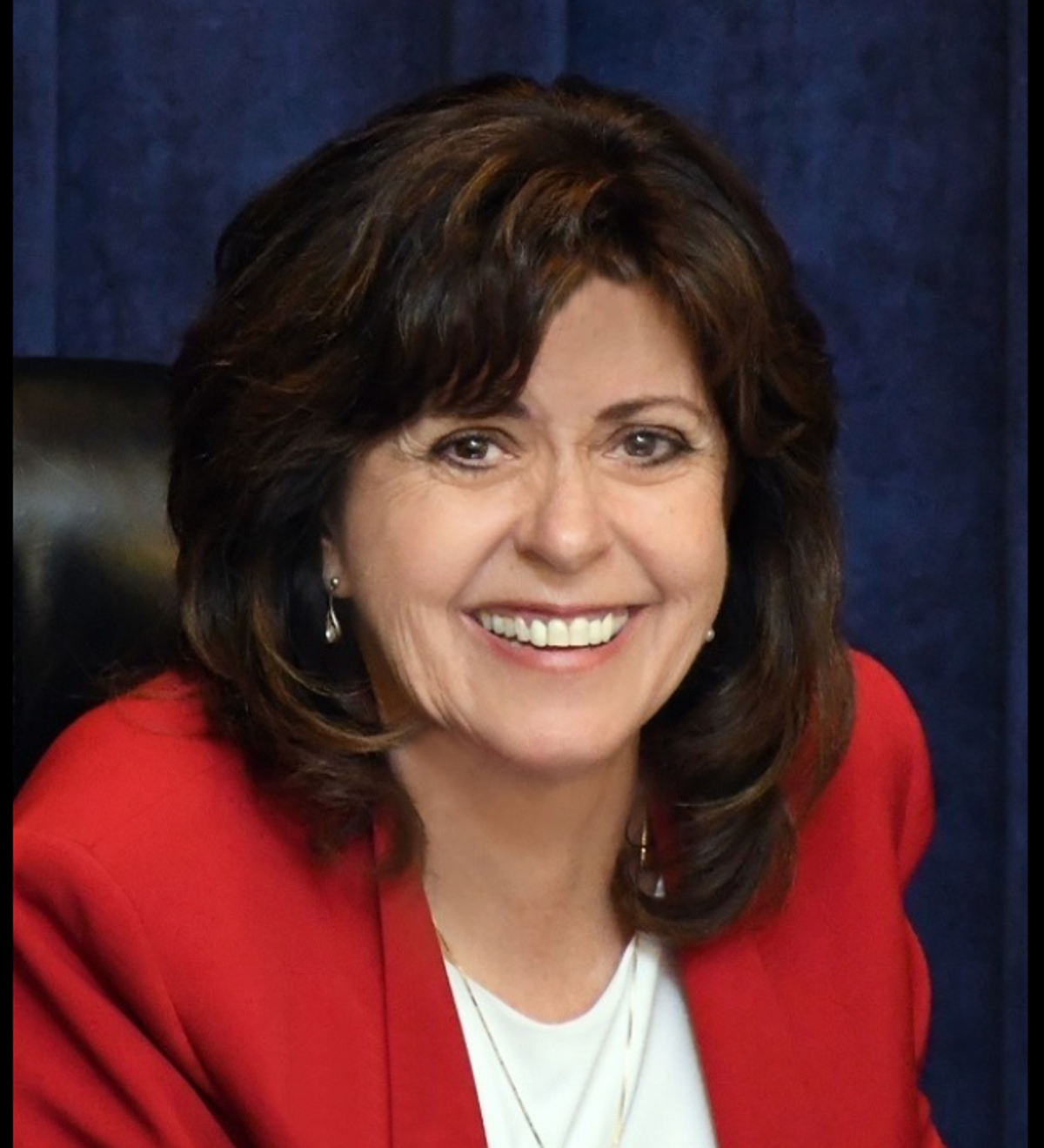 A pride parade festival in Boise, Idaho, has dropped the “Drag Kids” event after a Republican-led pressure campaign saw at least three sponsors pull out.

Organizers of the three-day Boise Pride Parade that began on Friday said they came under a wave of political pressure and received anonymous threats over plans to hold a 30-minute event where kids could dress up in sparkly dresses and lip-sync to songs on stage.

The event became a target of anti-trans websites and podcasts after Idaho Republican Party Chairwoman Dorothy Moon claimed that children would “engage in sexual performances with adult entertainers”.

Armed protesters threatened to show up to demonstrate, and a conservative pastor from California began asking followers to pressure the Ada County Sheriff’s Office to arrest organizers, the Associated Press reported.

Sponsors Zions Bank, Idaho Power and the Idaho Department of Health and Welfare pulled their support for the festival over Wednesday and Thursday.

In a Thursday afternoon statement, Pride organizers said they had decided to postpone Drag Kids due to safety concerns for parents and children.

“The kids who were going to perform have the enthusiastic support of their community and support and consent of their parents,” organizers said in the statement posted to Twitter.

“We support the kids 1000% and their choice to be themselves, stand their truth and express themselves. They are brave, beautiful and deserve their chance to be in the spotlight, and we want to give that to them at a later date.”

Riley Burrows, co-producer and host of the Drag Kids event, told the Associated Press he had received death threats.

He said in a statement the organizer’s number one priority was to provide children with a positive and safe environment to share their art and pledged to try to stage the event at a later date.

Anti-LGBT+ rhetoric has been intensifying in Idaho and the US in recent months.

In June, 31 members of the extremist hate group the Patriot Front were arrested on suspicion of trying to start a riot at a Pride march in Coeur d’Alene, Idaho.