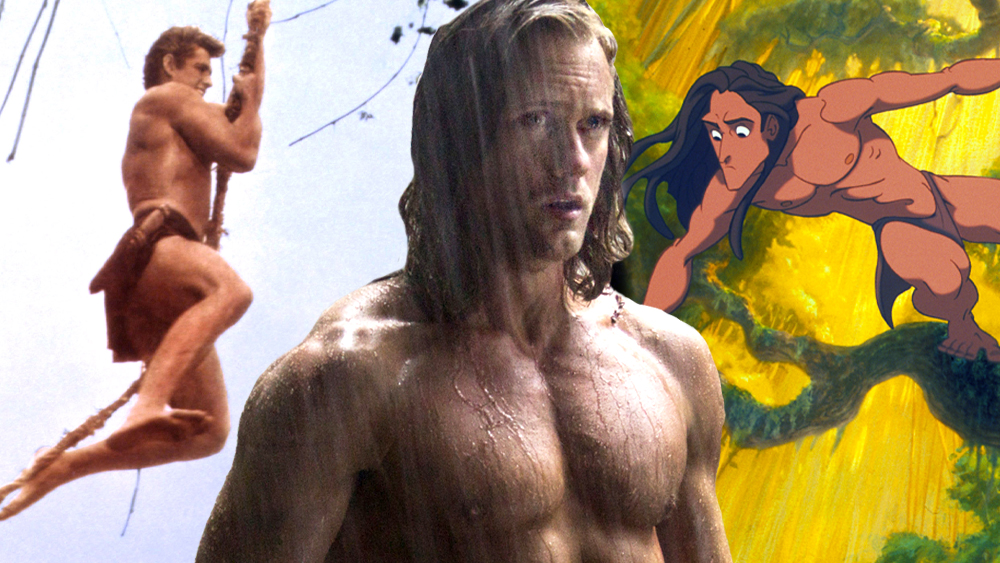 Sony Pictures has acquired film rights to Tarzan in a deal with the estate of original book author Edgar Rice Burroughs, Deadline has confirmed.

Plans are in the earliest stages we hear, with no writer, director or producer attached to what would be a full reinvention of the popular character first created by Burroughs in 1912; the author continued to write Tarzan books into the 1940s.

Tarzan was the son of English nobility who was raised by apes in the African jungle after his parents were marooned there and died. He had no contact with Western culture until he was grown and “King of the Apes.”

Screen adaptations go back almost as far as Hollywood itself, with the first, Tarzan of the Apesappearing in 1918. Since then, the franchise has seen long runs on the big and small screen with stars such as Olympian Jonny Weissmuller and Ron Ely, as well as the 1999 animated movie from Disney, the popular animated series from Filmation in the ‘ 70s, and Broadway and radio adaptations.

The most recent big-screen version was Warners’ The Legend of Tarzan in 2016 with Alexander Skarsgård starring. It grossed about $350 million worldwide and expanded its scope to touch on the colonialist aspects of the original IP.