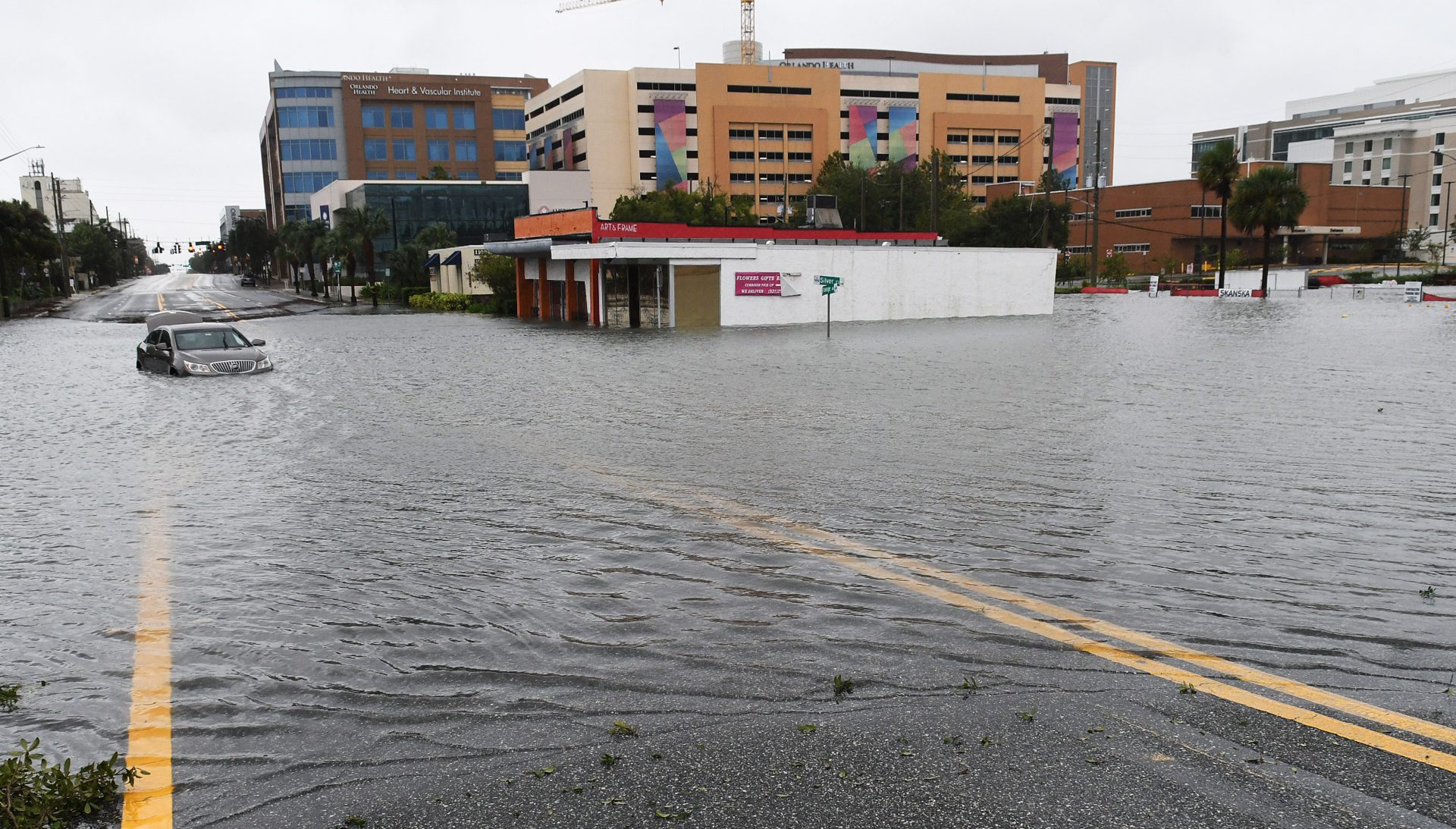 Popular social media family the D&Z Family is currently facing backlash after they are being accused of faking the rescue of a family member during the flooding that has taken place in Florida.

For those who may not know, the couple behind the family’s page is Desire’e and Zay. In a series of videos posted to their TikTok page, they acknowledged that they had to evacuate due to the flooding that is currently going on as a result of Hurricane Ian. The couple shared videos of the rain and the flooding that began to occur in their area. They then shared a video letting their followers know that they were trying to rescue Zay’s mother.

However, some fans began to call them out and accuse them of faking the whole incident when there are people in Florida who really need help at the moment. Some fans also pointed out that they spotted Zay’s mom standing next to Desire’e in an earlier video when they first began to document their experience of her.

I can’t believe the dzfamily live in Orlando doing that lame stuff for clout on TikTok. Who lies about being stuck in a flood? smh

Lmfao now how was the mom missing if she was next to the BM this not the mom #DZFamily 😂😂 the next three videos talking about searching for my mom pic.twitter.com/FN5MpvPI6k

The DZ family lying about being caught in a hurricane is so cringing to watch, cause why y’all taking it that far? lol

At the moment, the couple has not spoken out in response to the backlash they have received from their videos.