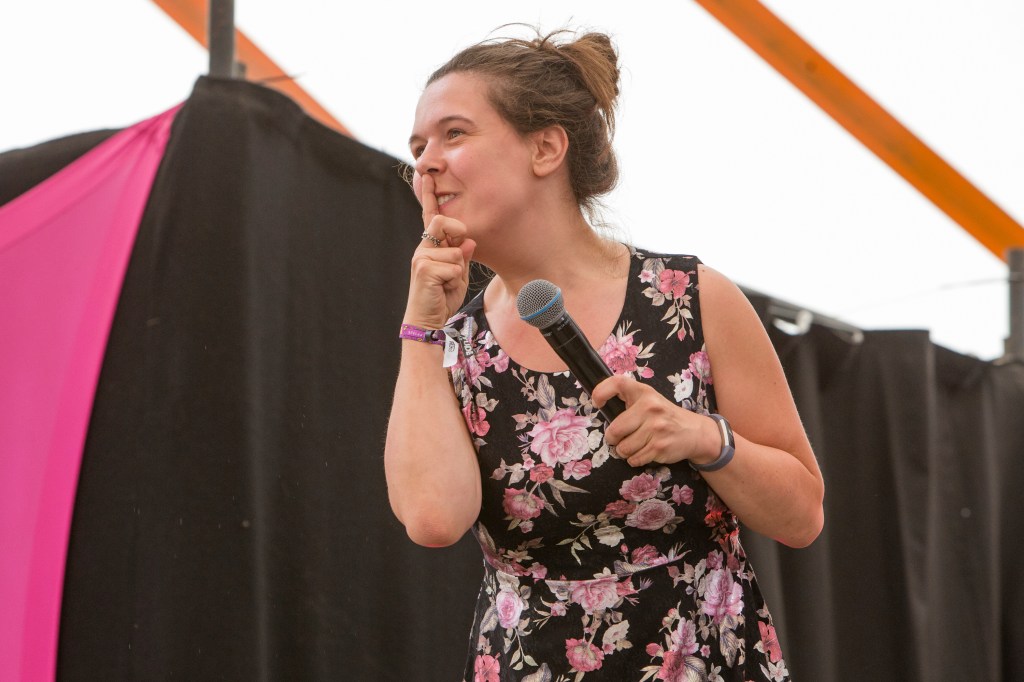 Sky has unveiled seven original comedy shorts at the Edinburgh Television Festival written by and starring the likes of Rosie Jones, Desiree Burch and Jordan Stephens, while ordering Painting Birds with Jim and Nancy Moir (working title) and greenlighting the fifth season of Brassic.

The seven shorts, which will air on Sky Arts and YouTube in 2023, explore everything from dating anxiety and rural life to pub quizzes and imaginary friends. Scroll down for full details below.

The others onboard include the likes of Jess Fostekew and Jordan Brookes.

Sky Comedy Shorts have been a traditional avenue for comedy talent, with Sharon Horgan’s dreamland featuring Lily Allen coming from the program along with Samson Kayo’s Bloods.

Sky Comedy Shorts were commissioned by Jon Mountague, Director of Comedy at Sky Studios for Zai Bennett, Managing Director of Content at Sky UK & Ireland. The Commissioning Editor for Sky is Tilusha Ghelani.

“Sky’s comedy shorts program is testament to the huge writing and performance talent in the UK and it’s incredibly fulfilling to see past shorts transfer to full series,” said Mountague.

Meanwhile, comedic ornithological series Painting Birds with Jim and Nancy Moir will follow the prolific artist and his wife as they explore some of Britain’s best beauty spots, joined along the way by a few famous friends

and brassicfrom This is England star Joe Gilgun and Danny Brocklehurst, meanwhile, is returning to the fifth season, as it fast becomes one of Sky’s most established scripted shows.