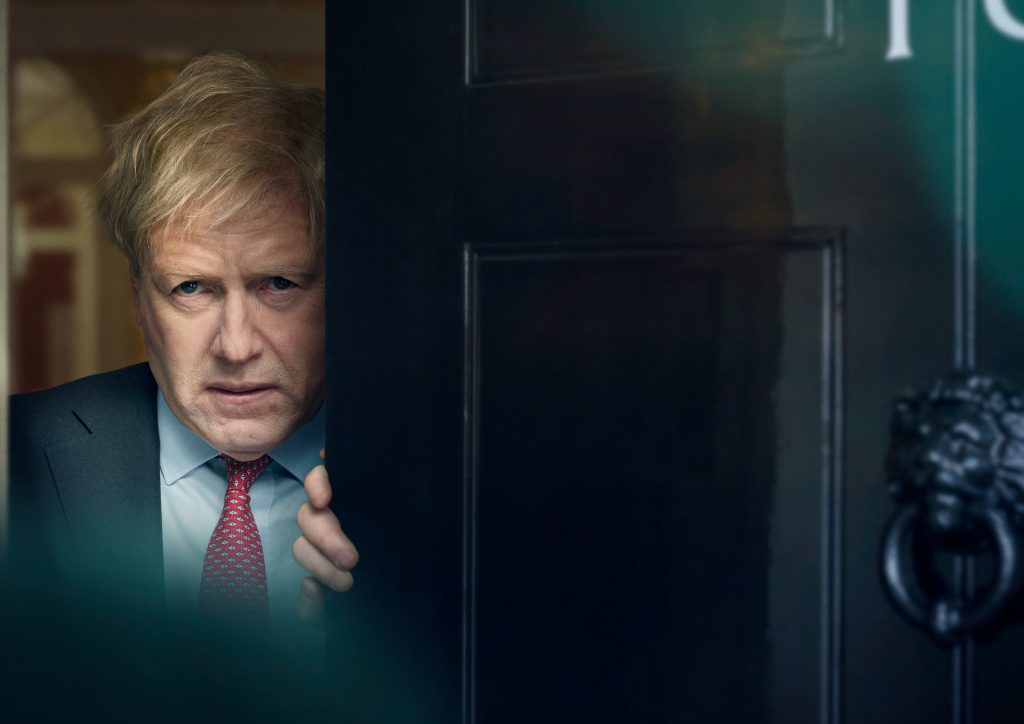 The majority of employees will be given the bonus in two installations, one next month and the next in January.

Sky said the move will help with the rising cost-of-living and energy prices, which are set to skyrocket over the coming months.

The Comcast-owned network said the £1,000 payment is just “one step,” and it is also providing employees with access to discounts on everyday items.

The payout amounts to around £20M overall, Deadline understood.

Sky’s intervention with the TV industry figures raise the alarm about the cost-of-living’s impact on workers and production.

Speaking to journalists yesterday, producer body Pact CEO John McVay urged broadcasters to help indies with rising costs, pointing to drama producers who said production costs had increased by as much as 30%.

“We are monitoring this very closely,” he added. “[Spiralling costs] are fundamentals that we can’t control and [UK] buyers need to be sympathetic to that. We need a sensible discussion around navigating these costs.”

New UK Prime Minister Liz Truss is due to lay out her economic plan later this week.