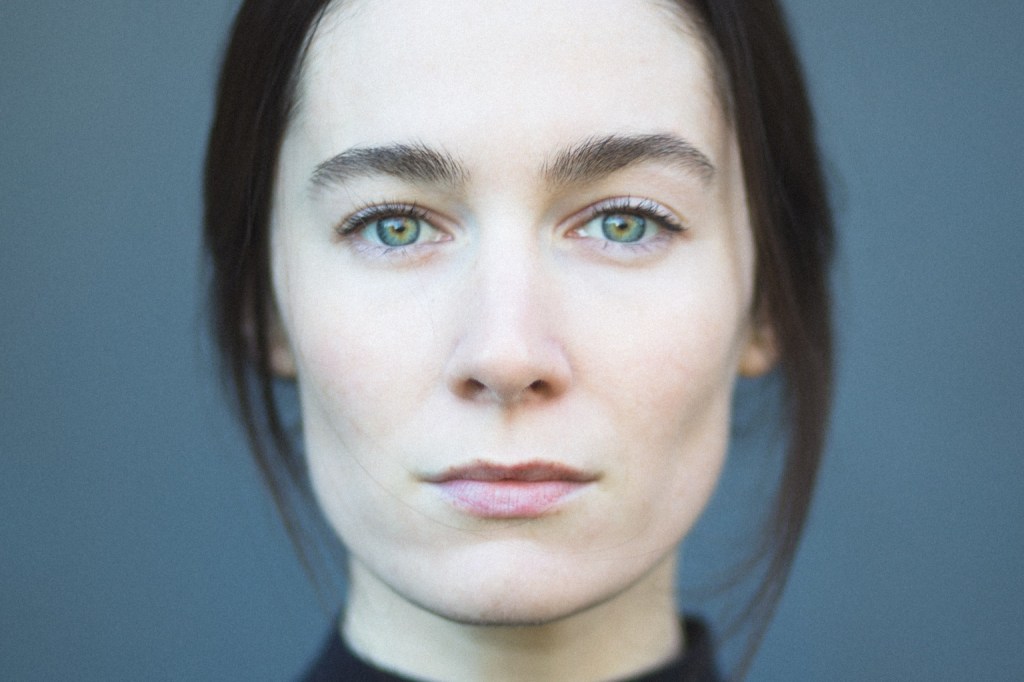 Irish TV and theater actress Siobhán Cullen, whose recent credits include family comedy-drama The Dry and crime drama The Long Call, stars as Elvira Clancy, an obituarist working at a small-town newspaper, who suddenly finds herself being paid by the obituary due to cuts.

When she “accidentally” kills a nasty piece of work, she discovers she might have an untapped bloodlust, and sets her sights on other unpleasant residents of the town. Her killing spree hits a potential snag when the paper hires an attractive crime correspondent.

APC Studios’ Laurent Boissel and Magamedia’s Paddy Hayes are executive producers of the series which is being made in association with Fís Éireann/Screen Ireland, BAI and The Wrap Fund.

“It has been a blast pitching this wonderful high-concept drama to various funders and broadcast partners over the past few years — an obituarist who resorts to murder to stay in a job,” they said in a joint statement.

“We’re genuinely thrilled that Hulu and RTE are already on board and it’s super exciting to be bringing it into production now in the West of Ireland,” said Boissel and Hayes.

obituary goes into production in Ireland in 2023 and will exclusively premiere on Hulu in the US later that year.

It marks the latest Irish drama series to attract US investment, coming after Lionsgate boarded TG4 and Streamz drama series Northern LightsDeadline revealed at the time.

Cullen is currently filming bodkin for Netflix, following a critically acclaimed run alongside Ralph Fiennes in Straight Line Crazy at The Bridge Theatre.

Paris-based independent production and distribution company APC Studios is headed by Emmanuelle Guilbart and Boissel. Its APC Studios UK recently produced WOLF for the BBC in co-production with Hartswood Films and The Light in the Hall with Duchess Productions and Triongl for S4C, Channel 4 and Sundance Now.