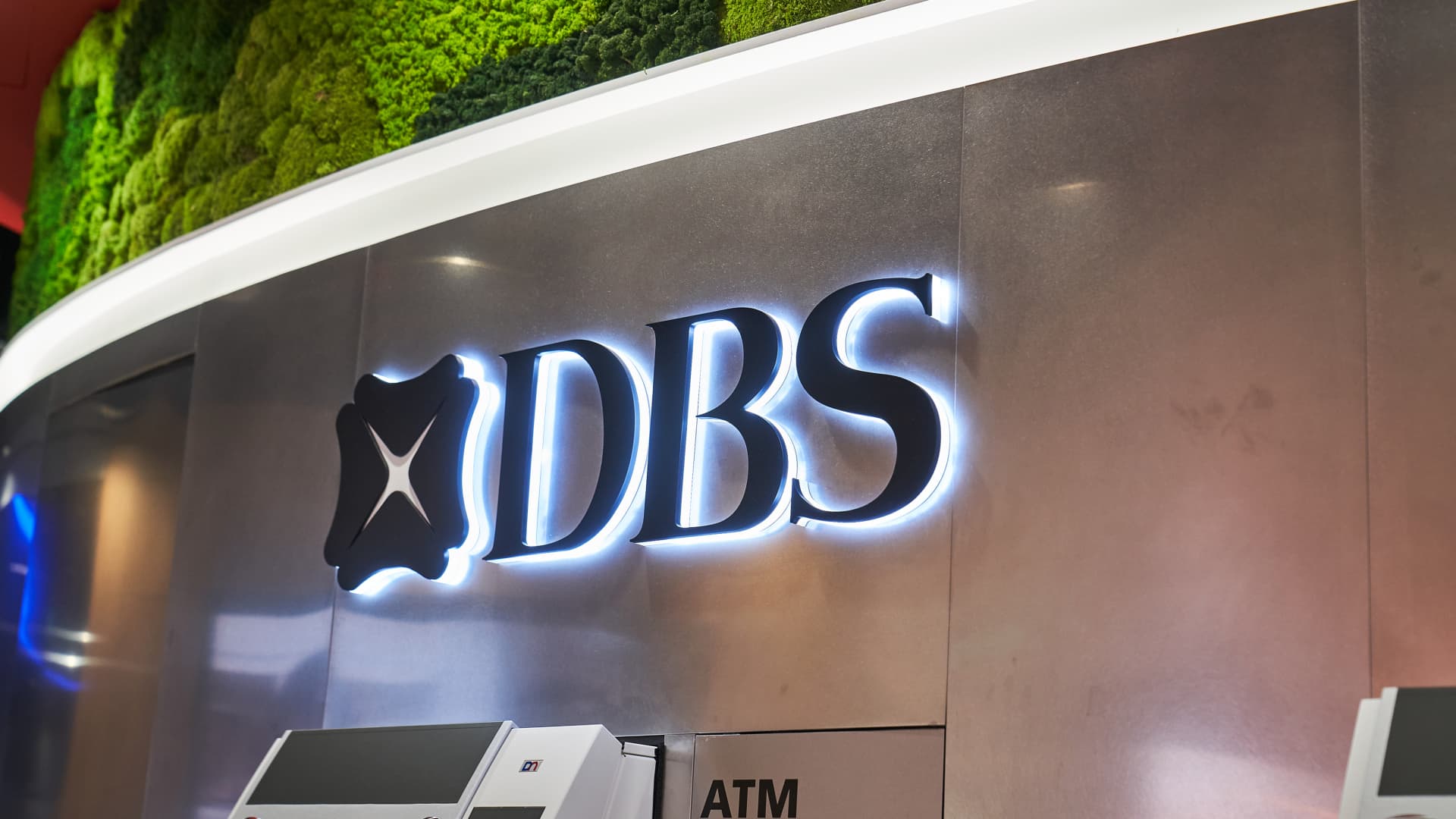 “Business momentum is a bit mixed. Our corporate lending activities are actually doing quite well. And so the balance sheets continue to grow,” Gupta told CNBC’s “Capital Connection” following the release of the bank’s results Thursday.

“Private banking customers have been reluctant to put money to work, which is obviously a challenge. The headwinds on wealth management and capital markets mean that the overall fee incomes … are down year-on-year,” he added.

DBS, Southeast Asia’s largest bank, reported net fee income fell 12% in the second quarter due to lower contributions from wealth management and investment banking compared with a year ago.

Gupta said the outlook for the wealth management business remains uncertain given the current market sentiment.

“If the markets do start turning around and you start seeing more animal spirits, we can get some more capital markets deals done — and wealth management, private banking customers could get more active,” the CEO said.

“But like I said, at this point in time, I’m not holding my breath on that happening,” he added.

On Thursday, DBS reported net profit rose to S$1.82 billion during the April to June period from S$1.7 billion a year earlier. That’s higher than the average forecast of S$1.69 billion, according to data from Refinitiv.

“Net interest margin, which had been declining since 2019, rose in the first quarter with the start of interest rate hikes, and the improvement accelerated in the second quarter. Net interest margin for the first half was 1.52%, five basis points higher than a year ago,” DBS said in its report.

“And if that is the case, then yes, it is the story of net interest margin increases that will propel the business along,” Gupta said.

DBS said the board has declared an interim one-tier tax-exempt dividend of 36 cents for each DBS ordinary share for the second quarter of 2022 .