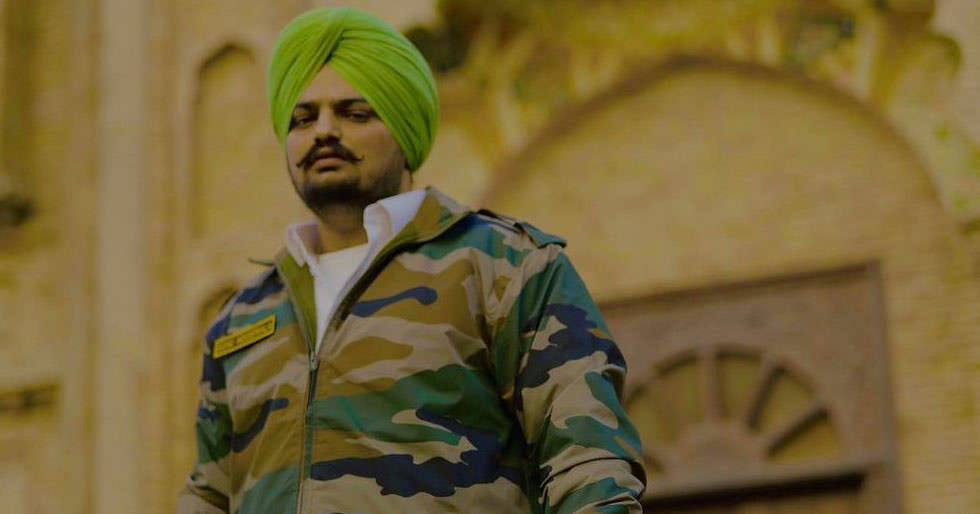 Sidhu Moosewala’s unreleased song SYL has allegedly been leaked by an unidentified person. According to reports, SYL is the late singer’s controversial song that had been leaked on WhatsApp earlier. It has now been confirmed that an FIR has been filed by Moosewala’s father Balkaur Singh against the defendant.

SYL by Sidhu Moosewala was officially scheduled to be released on June 23 this year. In the FIR filed by Balkaur Singh, it was mentioned that he had earlier also found that the unreleased songs of his son were leaked. He added that he has now decided to take legal action against the culprits. 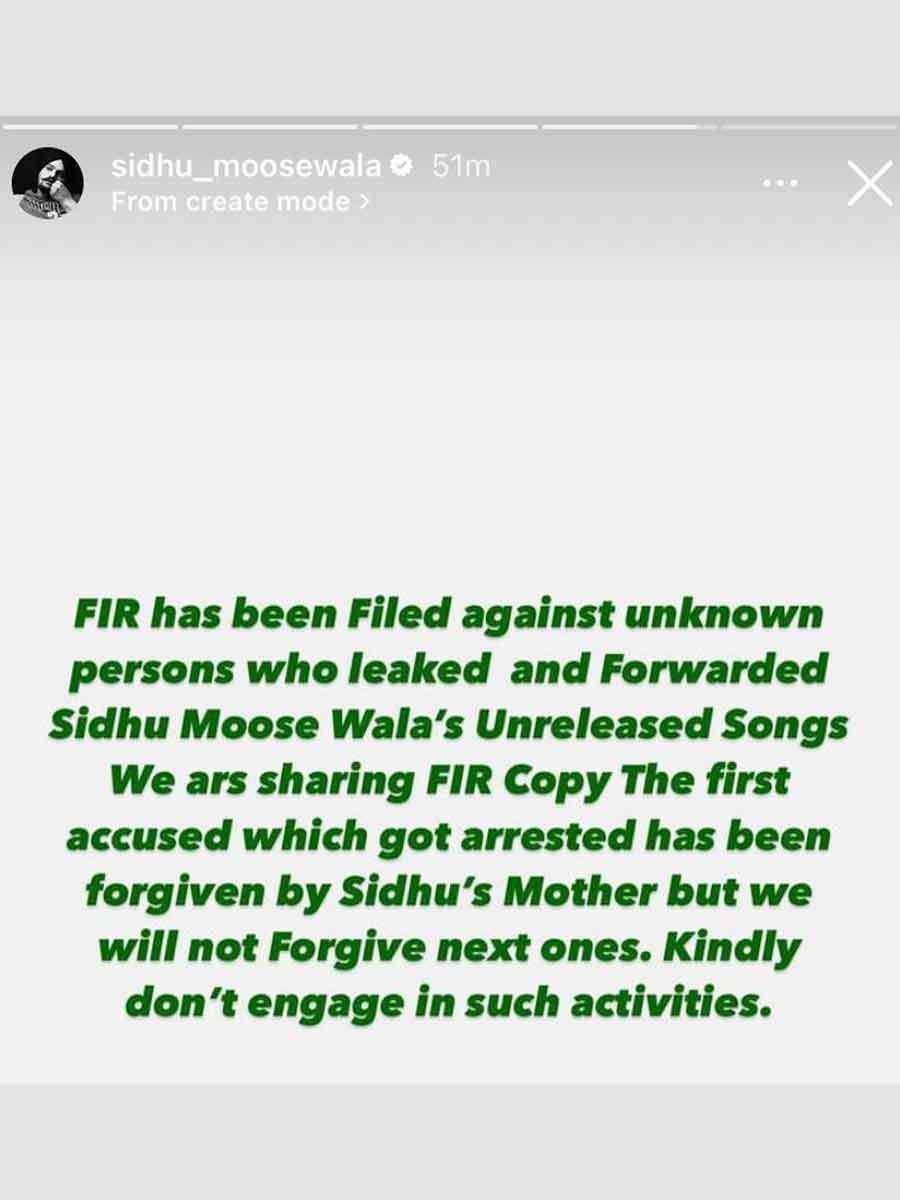 A copy of the FIR was posted on Sidhu Moosewala’s official Instagram story. A message shared with a warning read that an FIR had been filed against the unknown people who leaked and forwarded Sidhu’s unreleased songs. They also mentioned that an FIR Copy was being shared of the first accused who got arrested. It was added that Moosewala’s mother has decided to forgive him but she will not do the same for the next ones. The note was concluded with a warning that no one should engage in such activities.

Earlier, Punjabi singer Gippy Grewal had taken to his Instagram story to urge music producers not to circulate any of his unreleased work. He also added that all tracks should be handed over to his father. Grewal also threatened legal action. 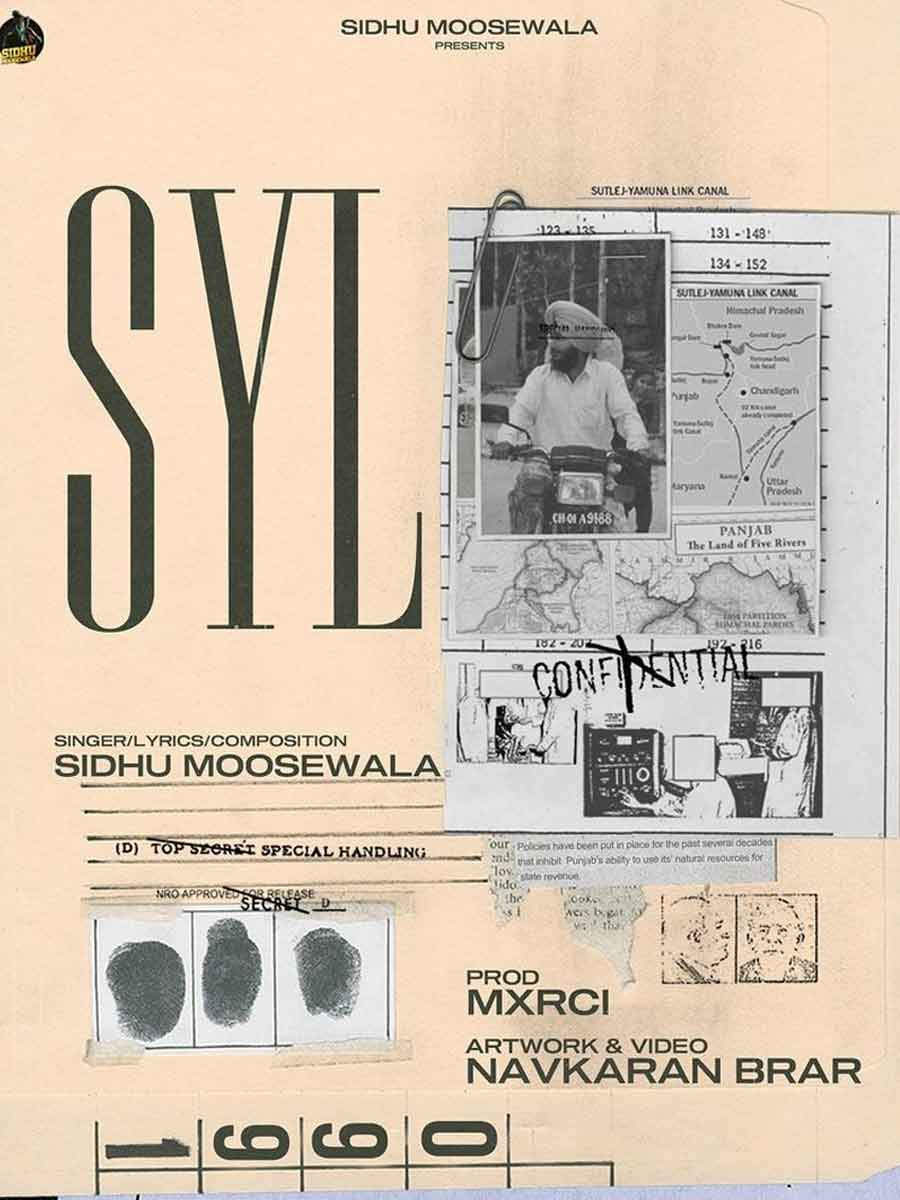