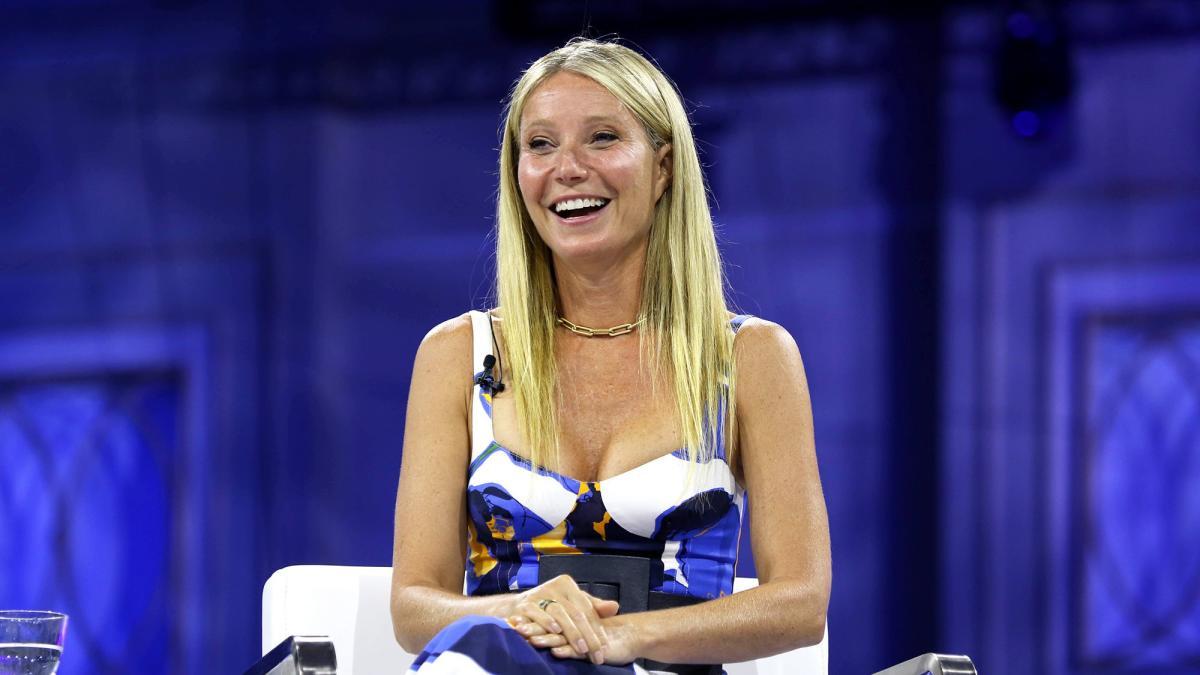 The Sharks are back for another ride … and a new wave of deals!

In the clip, an entrepreneur fights through tears as she tells the Sharks: “This is the first thing I’ve ever done for myself.”

“I’ll make you an offer,” Cuban, 64, tells the entrepreneur before giving her a hug.

O’Leary, 68, tells another entrepreneur: “You have built one heck of a business,” while Cuban tells a third, “Don’t sell yourself short because you are crushing it.”

A narrator says in voiceover: “After 13 seasons, more than seven hundred deals, over 8 billion dollars in total retail sales and over 65 million items donated, Shark Tank continue to support families and communities.”

Adds John, “I’ve learned about giving and making sure that it’s infectious where other people want to give as well. I’m proud to be part of it.”

The voiceover quips that season 14 will include “deals so huge, we’re going to need a bigger tank.”

Never miss a story — sign up for PEOPLE‘s free weekly newsletter to get the biggest news of the week delivered to your inbox every Friday.

Premiering in 2009, Shark Tank It gives entrepreneurs the opportunity to present their business plans to investors and try to land the deals for a lifetime.