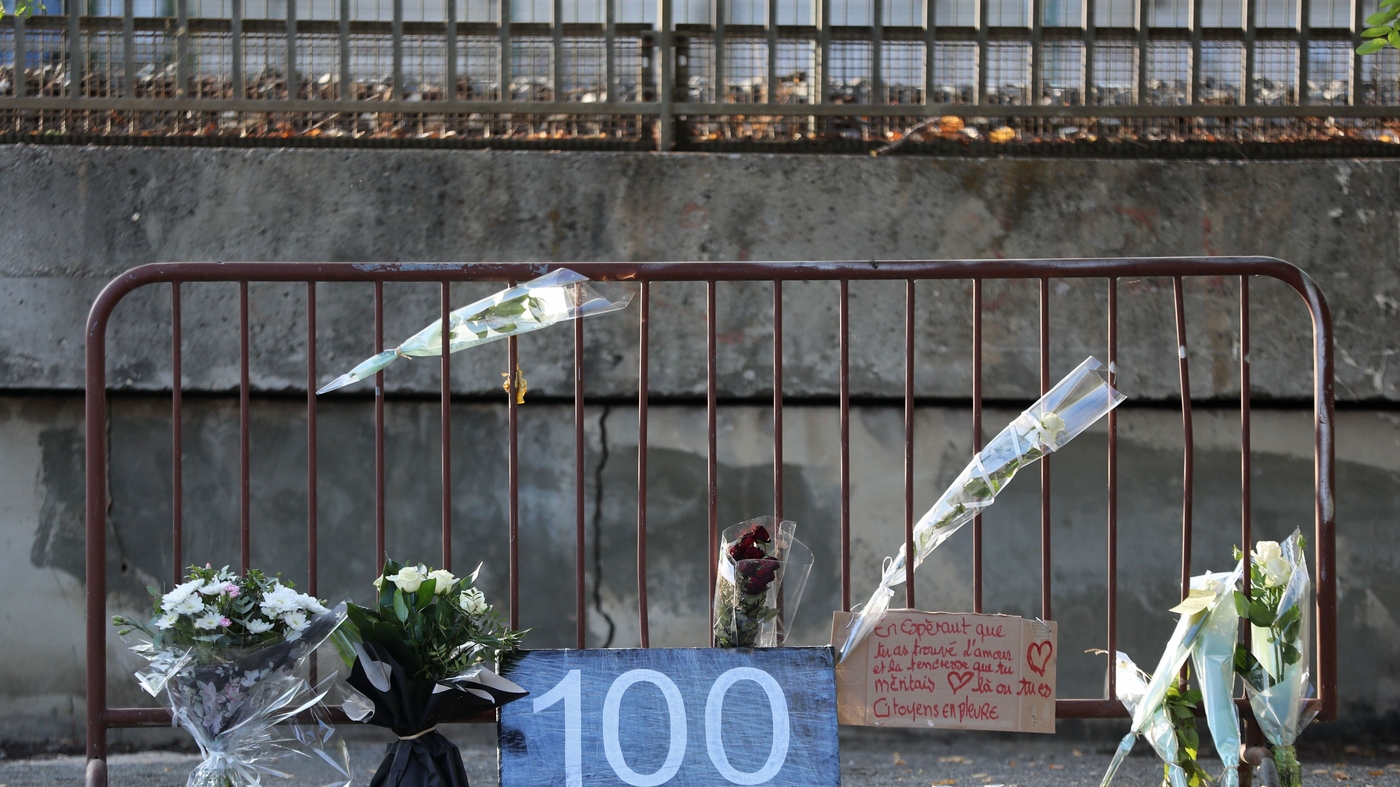 A woman holds a sign as she takes part in a march against gender based violence at the North Beach in Durban in 2019.

A woman holds a sign as she takes part in a march against gender based violence at the North Beach in Durban in 2019.

Shanquella Robinson’s death is officially being investigated by Mexican authorities as a femicide: a form of gender-based violence that is seen as a hate crime internationally.

It’s the latest development in a homicide case that continues to capture attention both in the US and abroad. The most recent news follows reports from last month that the FBI launched an official investigation into Robinson’s death. The state attorney general’s office also issued a warrant for another woman who is “likely responsible” for Robinson’s death.

The action from both US and Mexican authorities did not come until weeks after Robinson’s death on Oct. 29. The 25-year-old American from Charlotte, NC, traveled to San José del Cabo with several friends the day before. Robinson’s friends originally told her family that she died from alcohol poisoning, which ran counter to a death certificate obtained from Charlotte television station, WSOC-TV.

“During this trip, she was found dead. Her associates claimed she died of alcohol poisoning, but the death certificate from the Mexican government contradicts this statement as it reveals a broken neck and cracked spine and a time of death which is 15 minutes after she sustained these injuries,” Robinson’s sister wrote on the family’s public GoFundMe.

Then, a video of a woman physically fighting Robinson spread throughout social media. Her mother, Sallamondra Robinson, identified her daughter in the video to WSOC-TV.

“It was never a fight. She didn’t fight,” Sallamondra Robinson told the television station. “They attacked her.”

Because femicide is not tracked in the US, there are few reliable statistics on such gender-based homicides — although some are trying to change that. However, the practice is on the rise in Mexico: between 2015 and 2019, femicide cases jumped 145 percent in the country. Its current president, Andrés Manuel López Obrador, is being accused of not doing enough to quell its prevalence.