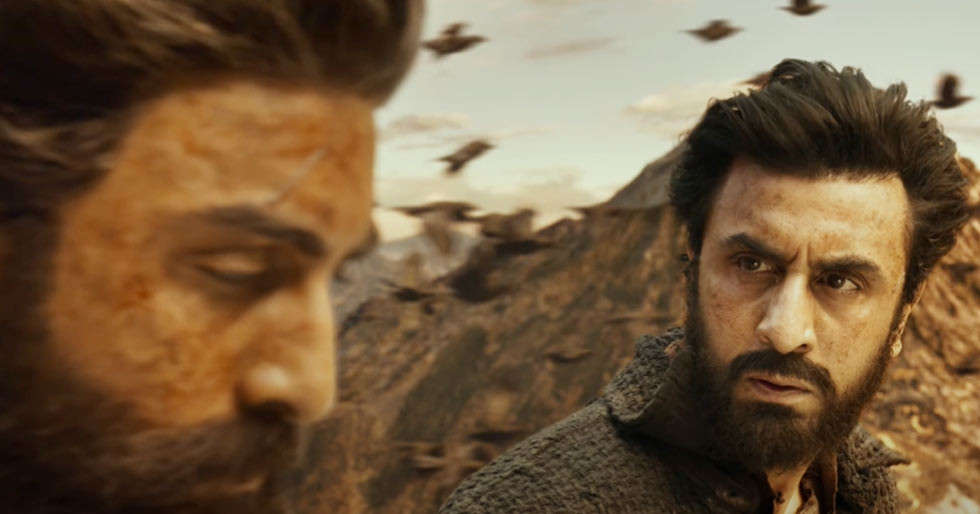 Ranbir Kapoor is making headlines for exciting updates on the personal and professional front. The actor is returning to the big screen after years with not one but two big-budget films – Shamshera and Brahmastra. In Shamshera, he plays a role that marks a stark departure from the kind of films he’s known for. Now, Karan Malhotra has opened up about how that is precisely what works for Shamshera.

In an interview with a leading daily, the director said that working with Ranbir was a novel experience since he is a “new-age actor”. Malhotra explained, “He is an actor who internalizes a lot, you see that in all of his performances. He is not a loud actor, he is not out there, but my cinema is exactly that.” 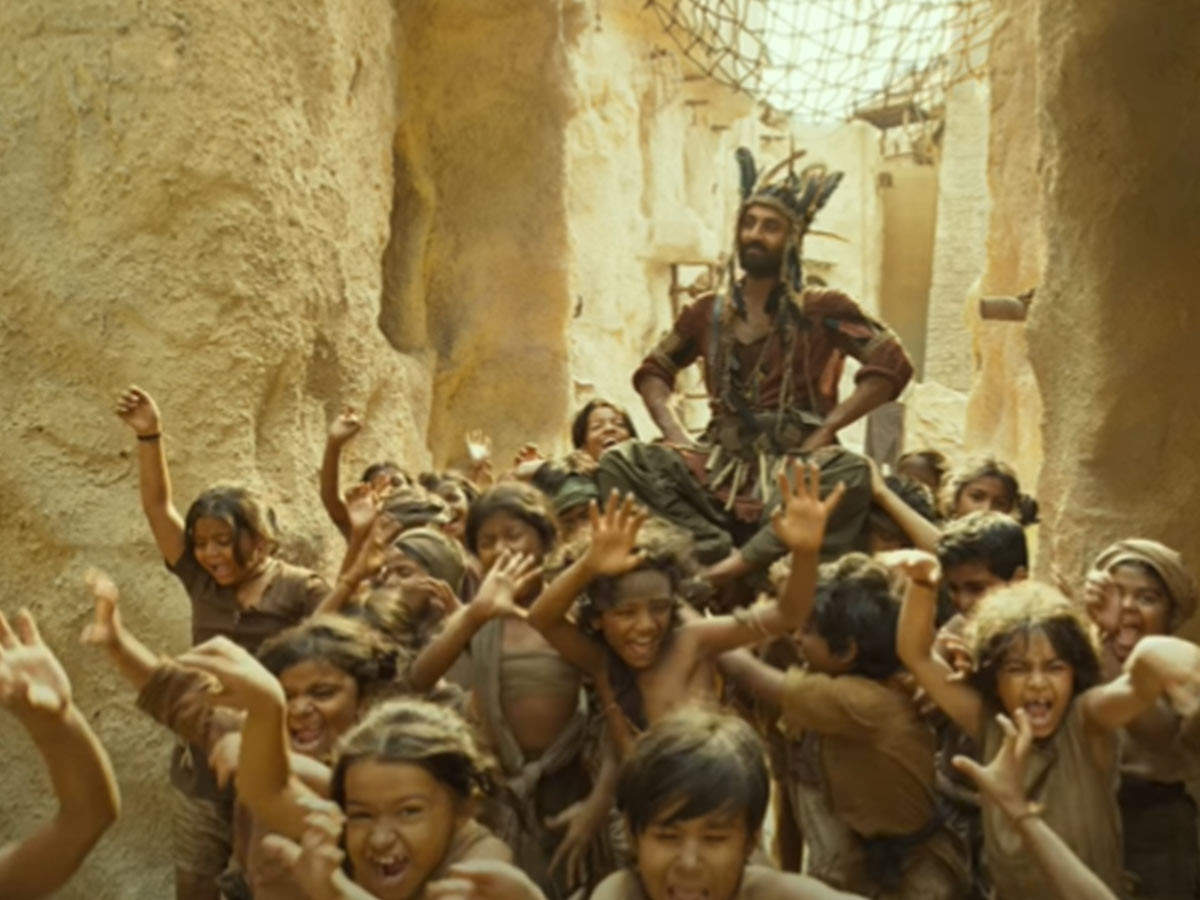 He added, “Ranbir brings in the freshness to Shamshera that an actor rarely brings these days. What is unique about Shamshera, and why the trailer has been received well, is because Ranbir is not a usual suspect for a film like this.” Karan cited examples of unexpected castings that worked out like Hrithik Roshan, Rishi Kapoor and Sanjay Dutt in Agneepath . 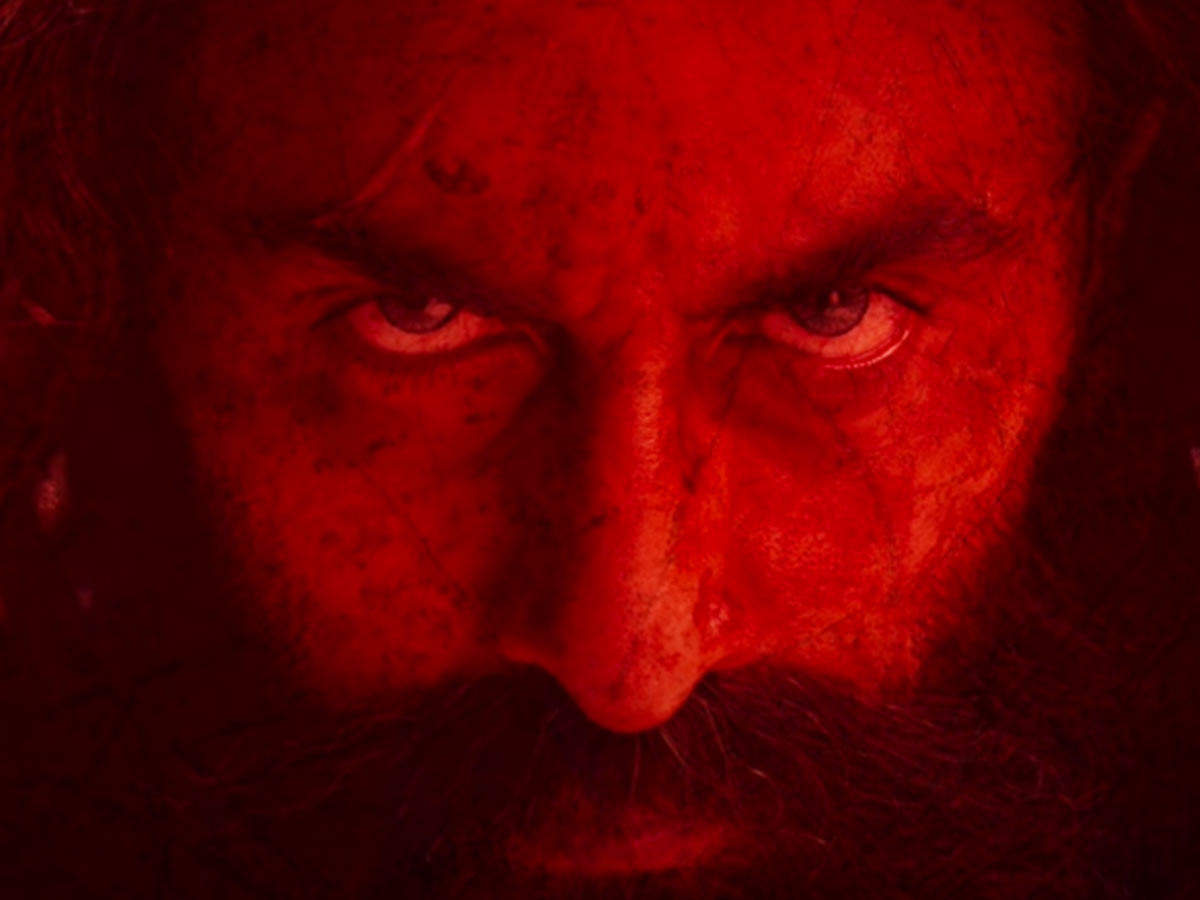 In Shamshera, Rabir Kapoor plays a dacoit warrior who goes up against the British rule. The film set in the 1800s is a period drama that promises a story of revolution backed by grand visuals.

Check out the film’s trailer here:

Shamshera arrives in theaters on July 22 this year.