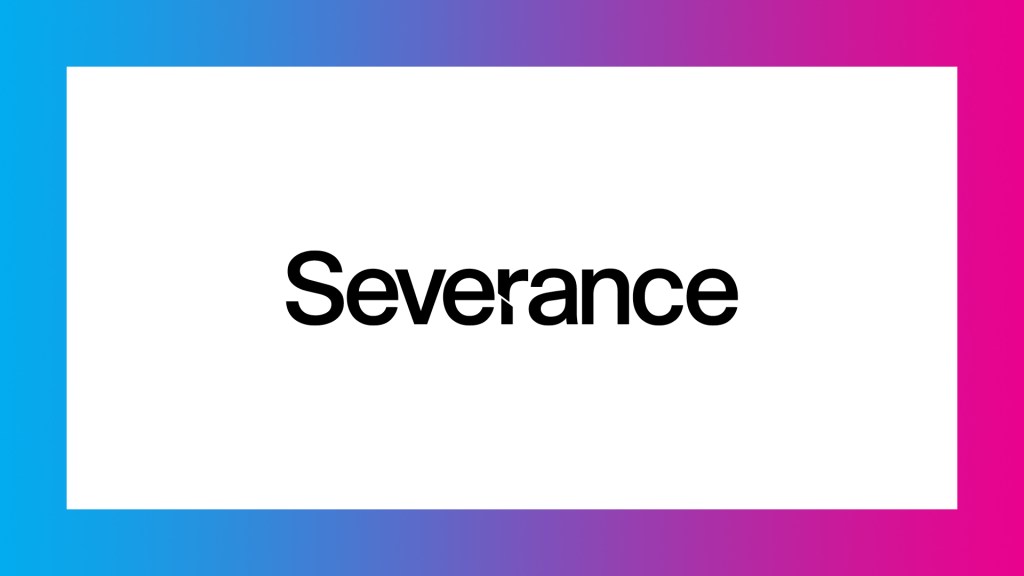 From all the accolades, it’s surprising that the project took years to come to fruition, as did finding the perfect tone for the show which was born after assembling the perfect group of creatives who trusted their instincts along the way.

“It was a long, long period from the time we first got Dan’s script to the time we were in production—it was a number of years. A lot of the time during the process we didn’t even know if we were ever going to make it,” Stiller said during the show’s Contenders Television: The Nominees panel. “As in development a lot of the time, you have an idea or a project you’re thinking about, and you go through these steps along the way. For Dan, it was his first time doing that; thinking through if this would be a series as the story went on, what would it be? In terms of solidifying the tone, I don’t think that happened really until you are finally putting it together. There are so many elements that can affect that, and you have an idea in your head of what you think it is and then you take your best guess with what feels right then it becomes what it is through the editing, production design, and the actors, especially, who really imbue it with this reality and then you feel it. For me, that’s when it really solidified it for me…”

Adds Hindle, “We all thought the same thing. I remember when I first read it and I met Ben and I did this look book quickly just to kind of riff instinctively what I thought the show could look like. And when you say tone, we kept saying, ‘What’s the tone?’ And because there isn’t anything that’s been made like this; you couldn’t compare this to, ‘it has to be the tone of that,’ to me the tone would be 2001 but it’s an office set. I think until the show was made in the first season, it was all of us instinctively being really collaborative and the tone came out of that. Everybody trusted each other and pushed it.”

Shapiro had an electronic sound that stood out during the creative process that didn’t hit the right note — until he tried it out on the piano.

“In 2019, I started writing some themes and we were experimenting with the idea of ​​an electronic sound,” he said. “I went to New York, right before the pandemic started in February of 2020, and I met Dan and Jeremy for the first time. Then Ben and I listened to the stuff I had been writing and he kept focusing on this one section of this electronic piece and I was like, ‘Oh, I gotta do something with that, he keeps responding to that.’ So when I got back home to LA, I sat down at the piano and took that chord progression and started playing it and it came out exactly like the beginning of the main title. It was a big Eureka moment where I was like, Oh, so it’s not really about electronic. When you play it on the piano, the whole show becomes about a mystery or a puzzle that we would be unpeeling over the course of the season.”

With all of the magic parts in place, the response has been overwhelming for everyone involved—especially creator Erickson, who teases how much of the fan theories factor into Season 2.

“They do and they don’t,” he teased. “I’ve definitely spent a good amount of time on Reddit and all these other sites and when people who know who I am, which is not a lot of people, but those who do will come up and suggest things. Or I’ll be at a party or something and someone will come up and be like, ‘Here’s what the goats are!’ which is really fun.

“In many cases, I’m a little humbled by how good the ideas are but we’re at the point now in crafting the second season where we’ve sort of honed in and solidified what we’re gonna do on a lot of this stuff. So, I’ve had to take a little bit of a step back and stop reading these amazing, brilliant theories because they make me second guess what we’ve come up with. It’s so cool and the fans of the show have shaped what the show is. They’re, in a way, the final ingredient of the creative process, which is how they interpret it and how it is understood by people. So that’s been fun to watch.”

Check back Monday for the panel video.