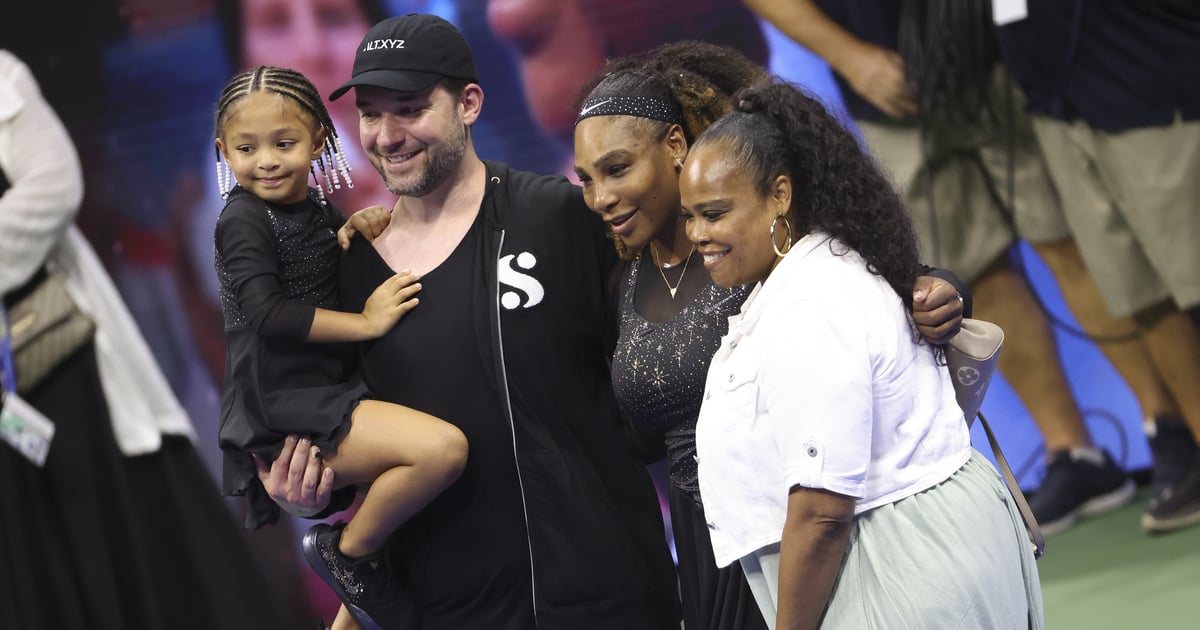 Serena Williams is sharing the sweet advice with her 5-year-old daughter, Olympia Ohanian, gave her after a recent match loss. During her appearance on “The Drew Barrymore Show” on Sept. 28, Williams explained that she previously did not allow Olympia to go to her matches because she was afraid her daughter would distract her, but she made an exception this past summer.

“Apparently, she was saying, like, ‘Go, Mama. I’m so proud of you.’ And I was like, ‘What?'” Williams recalled. “And so then she comes back after I lost in Cincinnati, she came back and she’s like, ‘It’s OK, Mama. You just have to do what you feel.’ And I literally wanted to cry . . . it was the sweetest thing ever, and I was so proud of her.”

Williams welcomed her daughter with husband Alexis Ohanian in September 2017. Two months later, the couple tied the knot in a star-studded ceremony in New Orleans.

Earlier this year, Williams announced her retirement from tennis, saying the US Open would be her last tournament. However, she did recently tease her comeback, à la Tom Brady, in an interview with Jimmy Fallon in September. “You know what, Tom Brady started an amazing trend,” Williams said, laughing, after Fallon asked if she’d ever return to tennis. “That’s what I’m gonna say.”

For now, however, Williams said she’s focusing on her family and her capital firm, Serena Ventures. “I’m not gonna be relaxing,” Williams told Fallon. “There’s so much more for me . . . there’s so many things that I’ve been wanting to do for so many years, and I [had] such a passion for tennis for so long that I have never done [them]. But now it’s time for me to start to enjoy those things.”