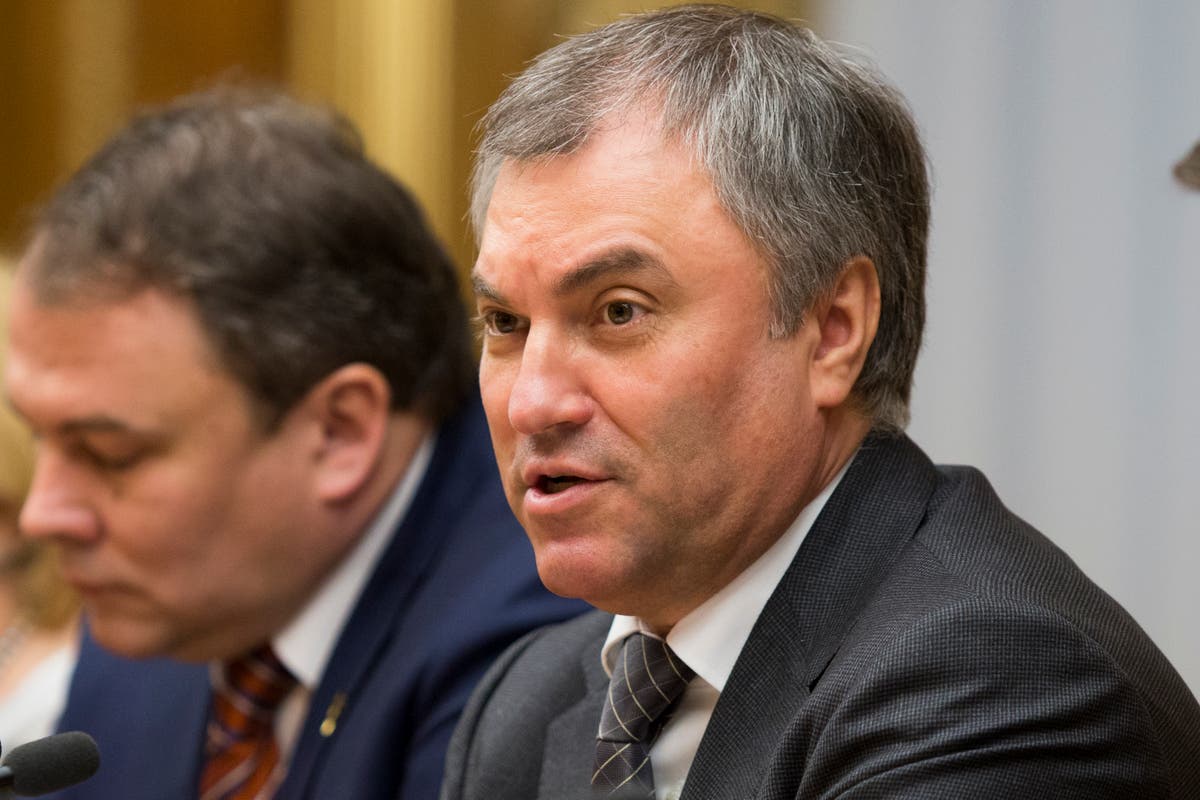 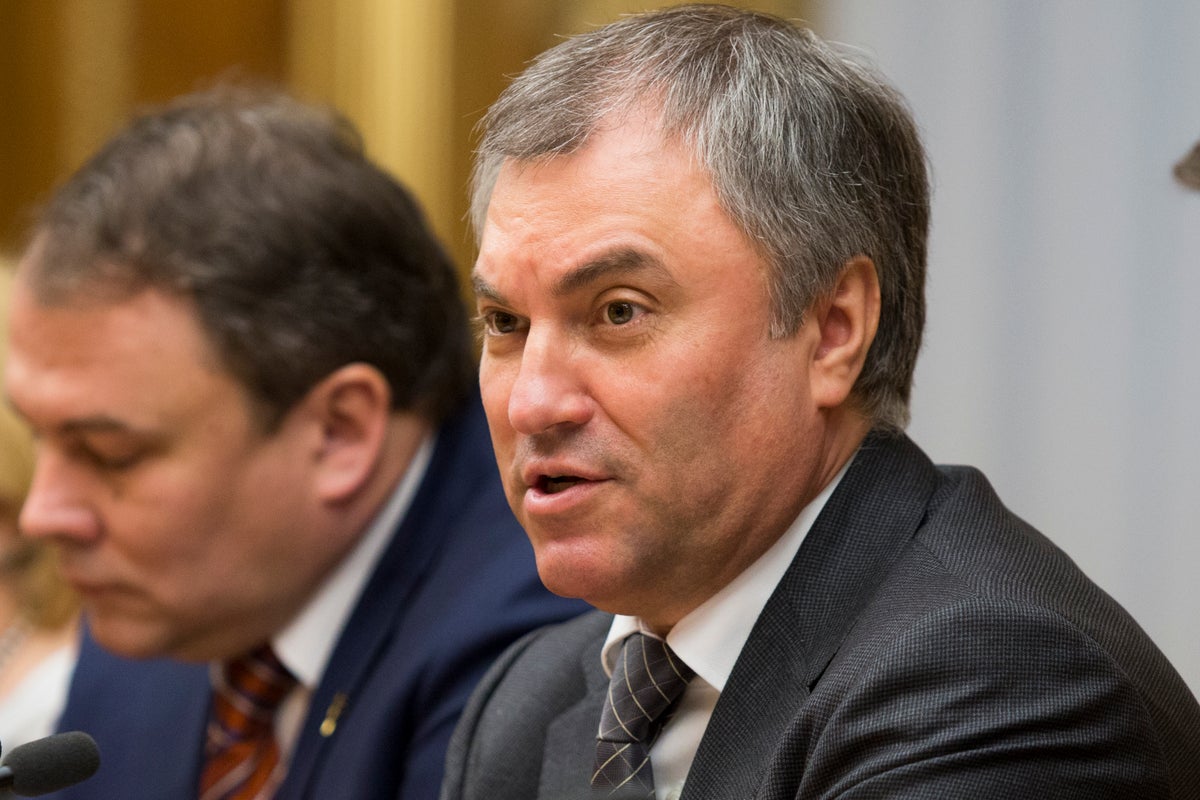 Vyacheslav Volodin, the speaker of Russia’s lower house of parliament, suggested Moscow could reclaim the US state of Alaska amid escalating rhetoric between the two countries over the war in Ukraine.

The time aide of Vladimir Putin of long Wednesday warned that Washington should remember that Alaska was part of Russia when it freezes Russian assets, as it has done as part a package of sanctions aimed at punishing the Kremlin for the invasion.

Russia colonized Alaska and established several settlements there until the US purchased it from Russia in 1867, for $7.2 million.

“When they attempt to appropriate our assets abroad, they should be aware that we also have something to claim back,” Mr Volodin said during a meeting with Russian MPs.

It is not the first time Russian politicians have raised the prospect of Alaska returning to Russian control.

In March, Russian State Duma member Oleg Matveychev told a TV program that the Kremlin “should be thinking about reparations” from the US for sanctions imposed on Russia following its war on Ukraine, including handing over Alaska.

“We should be thinking about reparations from the damage that was caused by the sanctions and the war itself,” Mr Matveychev told Russia1, the Kremlin-controlled broadcaster. “Because that too costs money and we should get it back.”

Asked whether or not that included Alaska and a former Russian settlement in California, Mr Mateychev told host Vladimir Soloviev he wanted “all Russian properties” to be returned after billions in sanctions were imposed on Russia for invading Ukraine.

That included “those of the Russian empire, the Soviet Union and current Russia, which has been seized in the United States, and so on … As well as the Antarctic … We discovered it, so it belongs to us,” Mr Matveychev added.