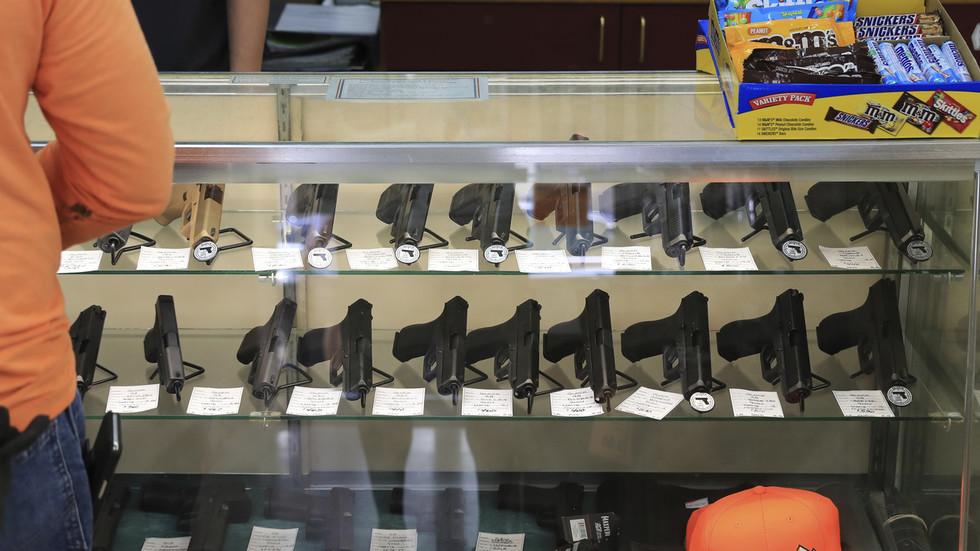 The US Senate has passed legislation that would empower the government to require stricter background checks for firearms buyers, among other provisions, as public debate over gun control heats up in the wake of recent mass shootings.

The ‘Bipartisan Safer Communities Act’ passed the Senate in a 65-33 vote late on Thursday, with 15 Republicans joining all 50 Democrats in the upper chamber to support the bill.

“This bipartisan legislation will help protect Americans. Kids in schools and communities will be safer because of it,” President Joe Biden said in a statement after the vote, calling on the House to “promptly vote on this bipartisan bill and send it to my desk.”

Although the Senate version received some support from Republicans, GOP members in the House have urged their party to oppose the companion legislation, although Democrats control the lower chamber and would not need Republican backing to pass the measure.


If signed into law, the legislation will strengthen background checks and allow authorities up to 10 days to review juvenile and mental health records for gun-buyers under the age of 21, as well as devote millions of dollars to encourage state governments to implement ‘red flag laws,’ which allows authorities to confiscate guns from people deemed dangerous.

The bill also aims to close the so-called ‘boyfriend loophole,’ meaning domestic abusers will be prohibited from purchasing guns even if the perpetrator is not married to their victim. Federal law previously only applied to married couples, a rule long condemned by gun control advocates.

Thursday’s vote came on the heels of a major Supreme Court ruling which determined that state governments may not require residents to prove they have a special reason to carry firearms outside of their own property, invalidating long-standing regulations in New York. The decision was quickly condemned by Biden and fellow Democrats, with the president dubbing the ruling “deeply” disappointing.