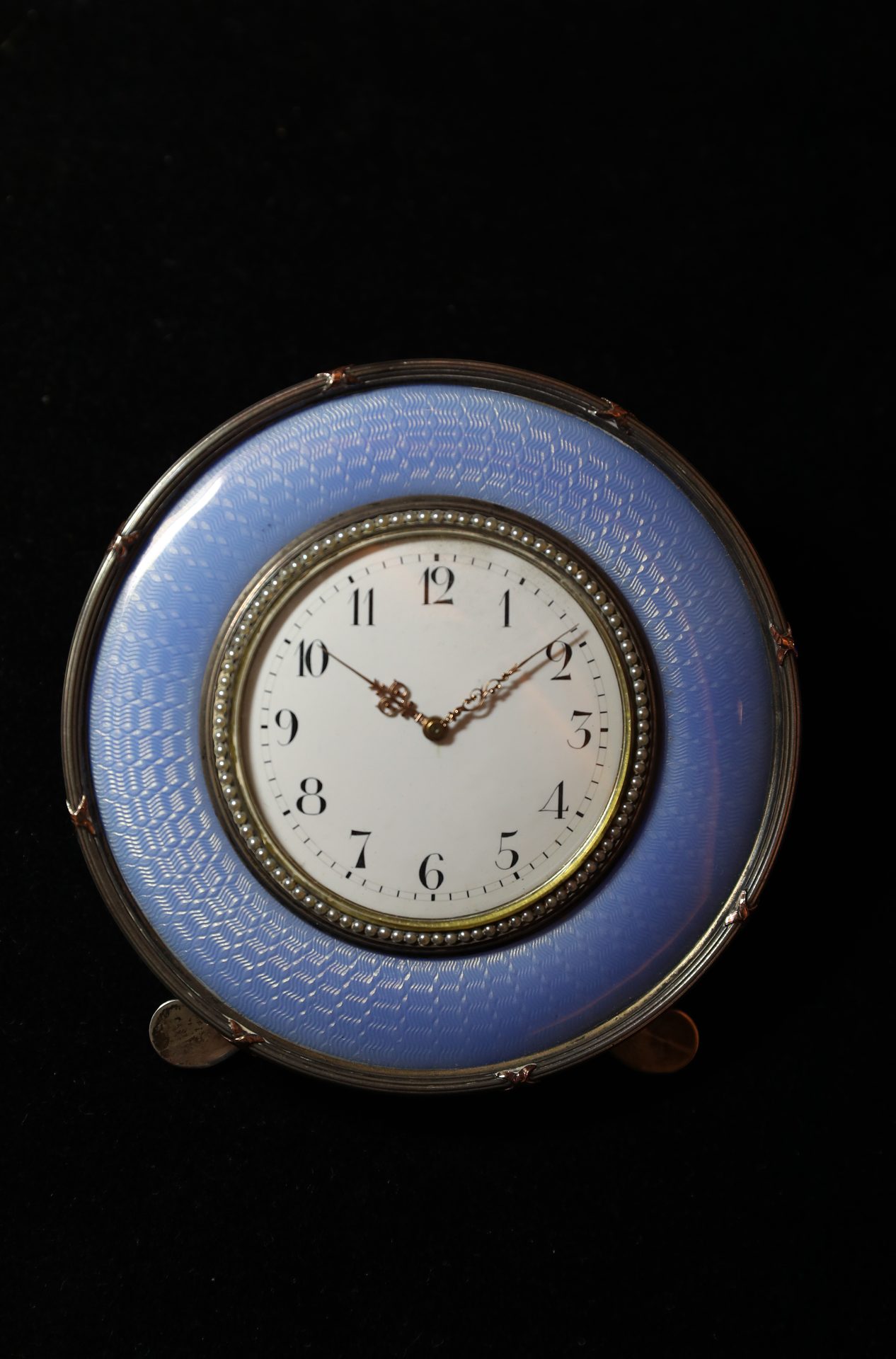 If you’re tired of changing your clocks twice a year, you may not have to in the year 2023.

The Senate voted on the bill that could make Daylight Saving Time permanent, if the House also voted in support of

Known as the Sunshine Protection Act, those who support the bill say it will have a better impact on seasonal depression and allow kids to play outside longer.

Marc Rubio, one of the sponsors of the bill, stated, “I know this is not the most important issue confronting America, but it’s one of those issues where there’s a lot of agreement,” Rubio said. “If we can get this passed, we don’t have to do this stupidity anymore.”

Rubio also stated that the bill delayed implementation until 2023 is because “the transportation industry has already built out schedules on the existing time and asked for additional months to make the adjustment,” CNN reports.

At the hearing, Beth Malow, director of the Vanderbilt Sleep Division stated that this “is like living in the wrong time zone for almost eight months out of the year.”

At this time, it’s not known if President Biden supports the bill.