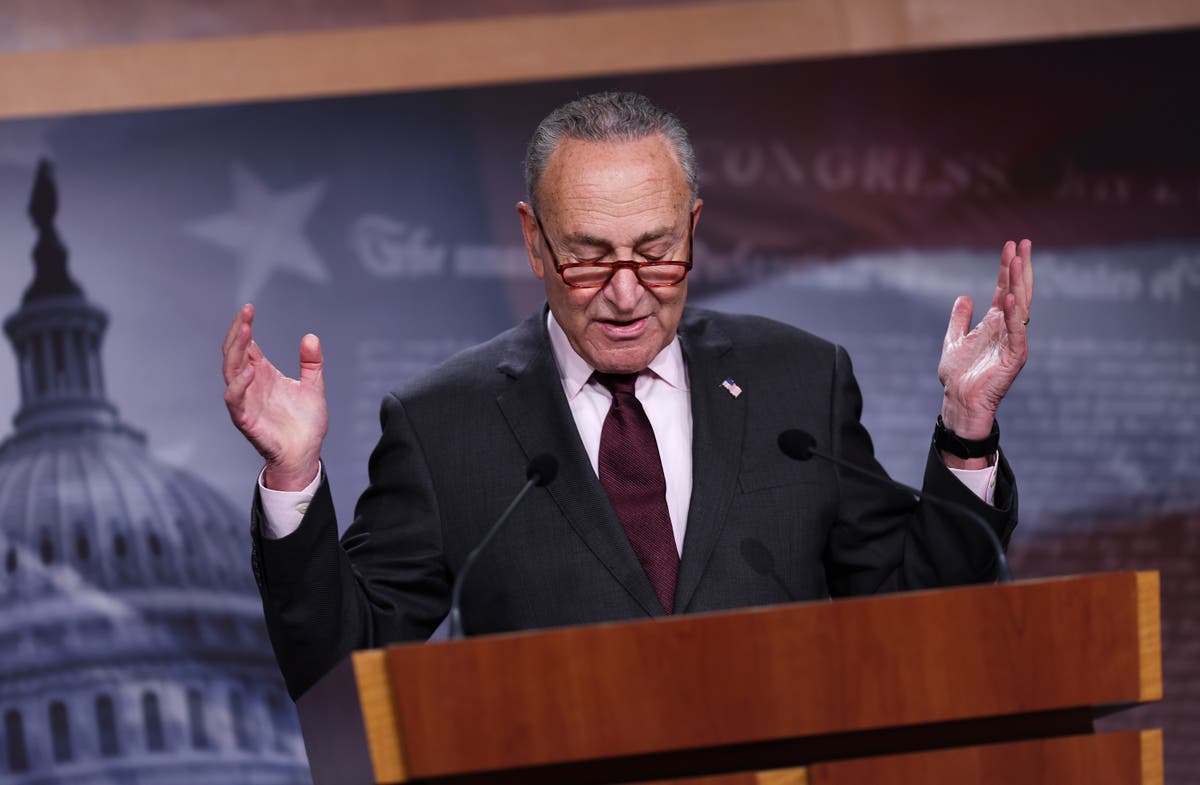 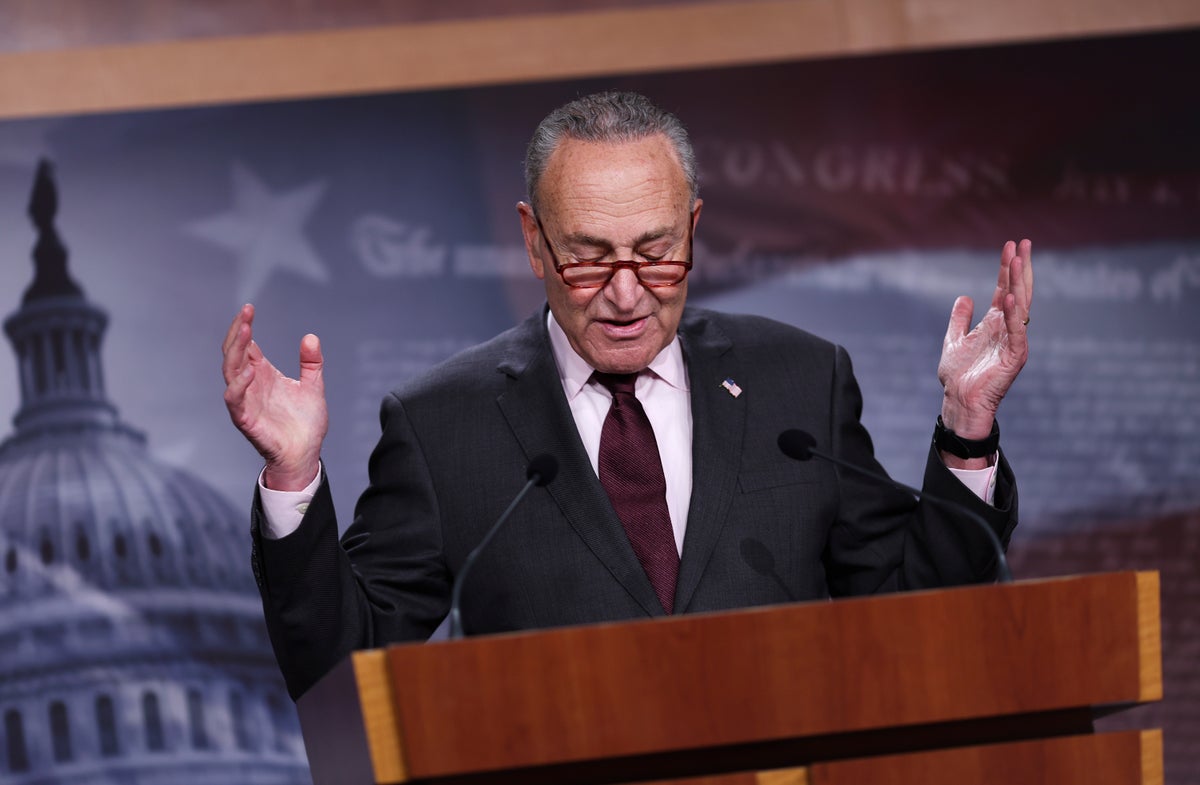 “While there was one unfortunate ruling in that the inflation rebate is more limited in scope, the overall program remains intact and we are one step closer to finally taking on Big Pharma and lowering Rx drug prices for millions of Americans.” he said.

Mr Schumer and Senator Joe Manchin of West Virginia announced their agreement on the legislation last Wednesday, with a key part of the legislation being that Medicare would be allowed to negotiate drug prices.

In addition, the legislation would have required drug companies to pay Medicare back the difference between the inflation rate and the drug price increase if it raises prices higher than the rate of inflation.

Despite the Parliamentarian’s guidance, Senate Finance Committee Chairman Ron Wyden said that much of the legislation has survived.

“We have been able to keep the key reforms, particularly negotiation, which over the years is going to produce a trillion dollars,” he told The Independent.

But Senator Elizabeth Warren said she was disappointed by Ms McDonough’s guidance.

“The parliamentarian has taken a bite out of this bill and that’s painful,” the Massachusetts Democrat told The Independent. “But we have elections coming up in November and if we can get two more Democrats in the United States Senate and hang on to the house, we can get rid of the filibuster and then the parliamentarian doesn’t get to make these calls”

Democrats, who have only 50 Senators, hope to pass their legislation through a process called budget reconciliation, which would allow them to pass the legislation with a simple majority and sidestep a Republican filibuster. But this requires a unified front from all Senators, with Vice President Kamala Harris serving as the tie breaker.

To do so, the Parliamentary Senate must subject the bill to a “Byrd Bath” wherein it determines if the legislation is germane to the budget or if it is considered an “extraneous matter.” The Senate Parliamentarian’s guidance is non-binding, but it requires the vice president to overrule the parliamentarian, which is unlikely to happen.

Senate Majority Leader Chuck Schumer said he kept the Senate out of session on Friday to give Ms McDonough a chance to thoroughly review the legislation but that the Senate would vote on the motion to proceed, which would begin debate, on Saturday.

Democrats are currently waiting for Ms McDonough to release her guidance on Senator Raphael Warnock’s legislation in the bill that would cap the price of insulin for people with diabetes to $35. Mr Warnock faces a tough re-election in Georgia this November.