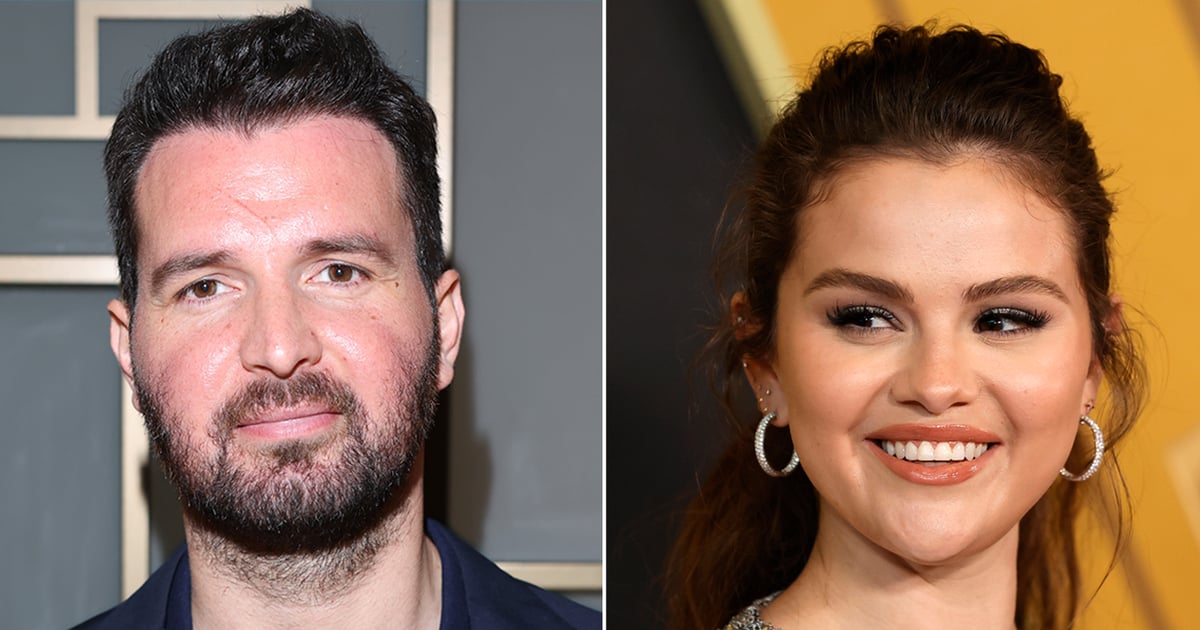 Selena Gomez is “30, nerdy and worthy” — at least according to her Instagram — and she’s also currently living it up in Italy. On Aug. 3, photos published by the Daily Mail showed the “Only Murders in the Building” star enjoying the sunshine on a yacht in Positano, Italy, alongside Andrea Iervolino, an Italian film producer who she worked with on the 2016 movie “In Dubious Battle. ” She’s also shared a few videos about the course of her Italian vacation, posting a body positive clip of herself on TikTok on Aug. 3.

Gomez turned 30 on July 22, and celebrated her current birthday with a dinner with Taylor Swift followed by more festivities at Nobu Malibu in Los Angeles. The day after, she wore a shimmering sequined dress for a big party. In an emotional Instagram post shared on July 25, she reflected on the big milestone. “Though there are so many words to say I’ll simply leave it at this. My twenties were a journey through good, hard and beautiful moments that I will never forget,” she wrote, then turning her thoughts towards the future. “I want to try my best to take the beautiful and the painful one day at a time and let it all make me into the very best me that I can be for myself/others/you,” she continued. “After a few days of celebrating, my heart feels full, grateful and I can say that I’m starting to really like 30.”

Gomez recently appeared in the second season of “Only Murders in the Building,” which began airing Aug. 2, and is reportedly working on producing a reboot of the movie “Working Girl,” which could explain why she’s spending time with a seasoned producer like Iervolino.

But who, exactly, is he? Ahead, check out some fun facts about Gomez’s partner in Italian yachting.