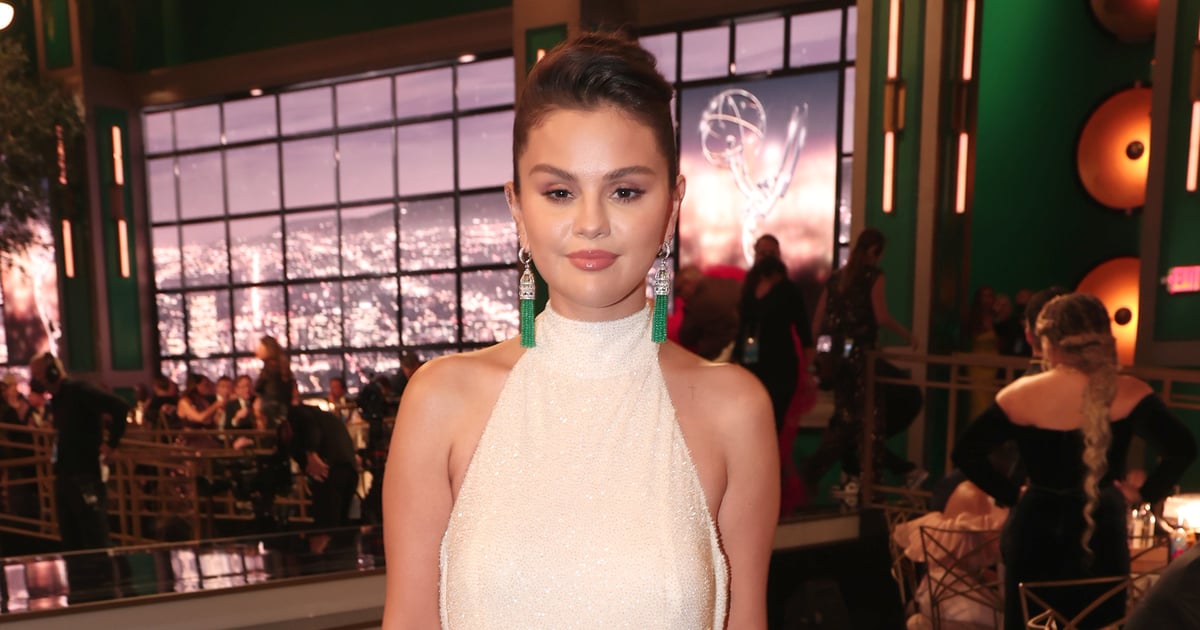 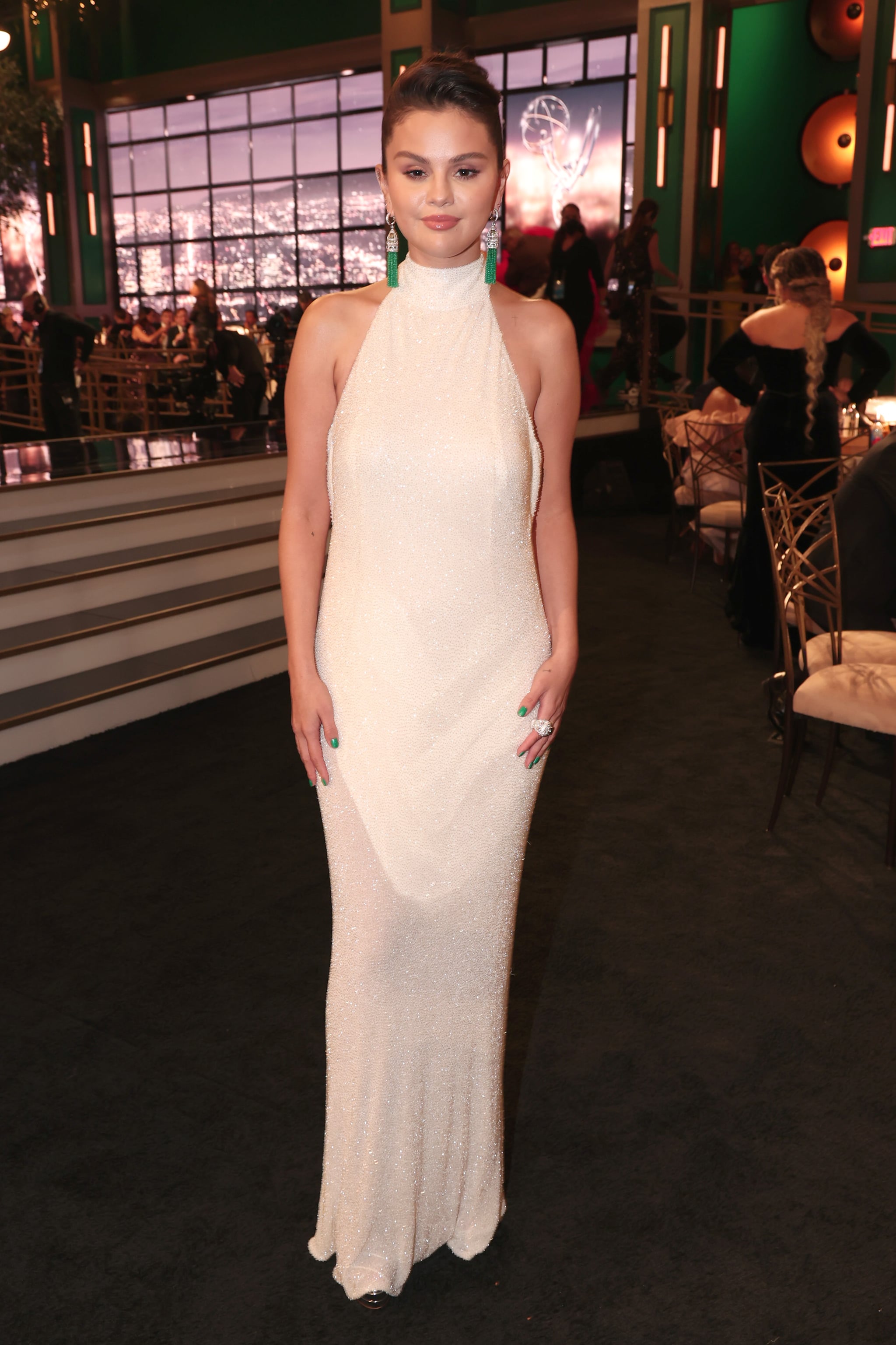 When all else fails, Selena Gomez believes in killing ’em with kindness. Hailey Bieber’s the highly anticipated appearance after appearance on the “Call Her Daddy” podcast in which she addressed rumors that Bieber “stole” Justin he was still Gomez, dating “the she BuildingOnly” Murders in star took a moment to speak to her fans during a TikTok Live, emphasizing the impact of words and the importance of kindness. Although Gomez did not single out Hailey’s interview in particular, she noted that, “I think some of the things that I don’t even need to be aware of are just vile and disgusting. And it’s not fair because no one ever should be spoken to in the manner that I’ve seen.”

Gomez went on to thank her fans for their support, especially for the launch of Rare Beauty’s new collection, aptly named “Kind Words,” but pointed out some of the irony, encouraging people to commit to the kindness in her brand’s messaging. “All I have to say is it’s incredibly ironic that I would release something that is all about kind words ’cause that’s exactly what I want. That’s it. If you support Rare, I can’t thank you enough, but know that you are also representing what it means, and that is words matter. Truly matter,” she said.

“If you support Rare, I cannot thank you enough, but know that you are also representing what it means, and that is words matter. Truly matter.”

“So it’s coming from me, and I just want all of you to know that I hope that you understand that this is much bigger than anything else. I’m really grateful to all of you for hearing me out, so have a wonderful rest of your day, and I appreciate all the love. Thank you,” she said.

This is not the first time Gomez spoken out seemingly in Hailey’s defense, as she also has addressed her fans back in October 2019 when Hailey was facing backlash for a post on her Instagram Story. “I don’t stand for women tearing women down. And I will never, ever be by that. So please be kind to everyone,” Gomez said in an Instagram Live at the time. “It doesn’t matter what the situation is. If you’re my fans, don’t be rude to anybody, please. Don’t go off and say things that you just feel in the moment.”

In her “Call Her Daddy” interview, however, it seems that Hailey is still dealing with backlash from fans of Justin and Gomez’s relationship. As Bieber explained to “Call Her Daddy” host Alex Cooper, many of these fans followed Gomez and Justin’s on-again-off-again relationship for eight years, turning them hostile to whoever followed. “A lot of the hate, and the perpetuation, comes from the misperception, ‘Oh, you stole him,'” she said. “It comes from the fact that they wished he had ended up with someone else, and that’s fine. You can wish that all you want, but that’s just not the case.”

Hailey added that personally, she has a good relationship with Gomez now, adding that she doesn’t expect anything from Gomez. “I respect her a lot. There’s just no expectations. If that was something she felt was necessary, that would be amazing,” Bieber said. “But I just respect her, there’s no drama, personally.”