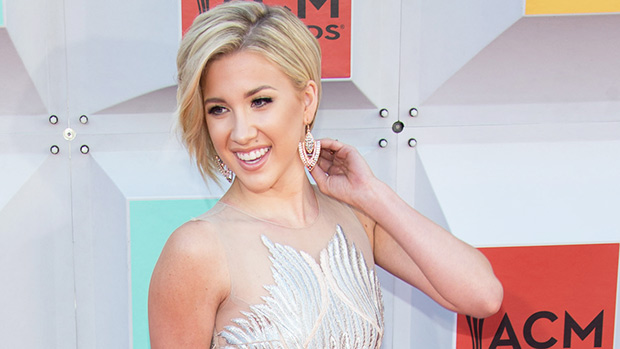 Savannah Chrisley is going through a transitional period in her life, which she documented in an Instagram video on June 22. The video begins with photos of her dressed and glammed up while spending time with friends. It eventually transitions to more peaceful images of her spending time alone, as well as with members of her family. In the caption, she explains the transition and how things have changed after the “storm” of her parents, Todd and Julie Chrisley’stax fraud conviction.

“I am grateful in a weird way because I know that there is a God who, out of nothing, does everything!” Savannah explained. “He can take what the enemy used to try and destroy you and use it to develop you. I am in the process of finding ME…so bare with me. No matter what happens in life…choose love. Love just purely that it hurts. God is slowing me down and working in my heart. It is a process. But a process I’m so willing to harden. It’s moments like these that will make me a better daughter, sister, friend, partner, future mother and daughter of God.”

Savannah’s latest message comes just two weeks after it was revealed that her parents could face up to 30 years in prison. A federal jury convicted Todd and Julie on charges of bank fraud and tax evasion, while Julie was also convicted of wire fraud. They were previously indicted for falsifying documents to receive $30 million in bank loans for personal use. Todd broke his silence about the conviction during a podcast episode on June 19. He admitted that it was a “sad, heartbreaking time” for the famous family. Julie and Todd are expected to be sentenced in October.

One week after the conviction was revealed, Savannah took to Instagram to show support for her parents. “I would like to ask one thing of you… please be kind,” she asked her followers. “I will continue to stand by my family and fight for justice. Justice for ourselves and for others that the system has failed.” She did not say more on the specific situation due to legal ramifications about what she’s able to publicly comment on.

Todd Chrisley’s Children: Everything To Know About The Kids He Shares With Wife Julie