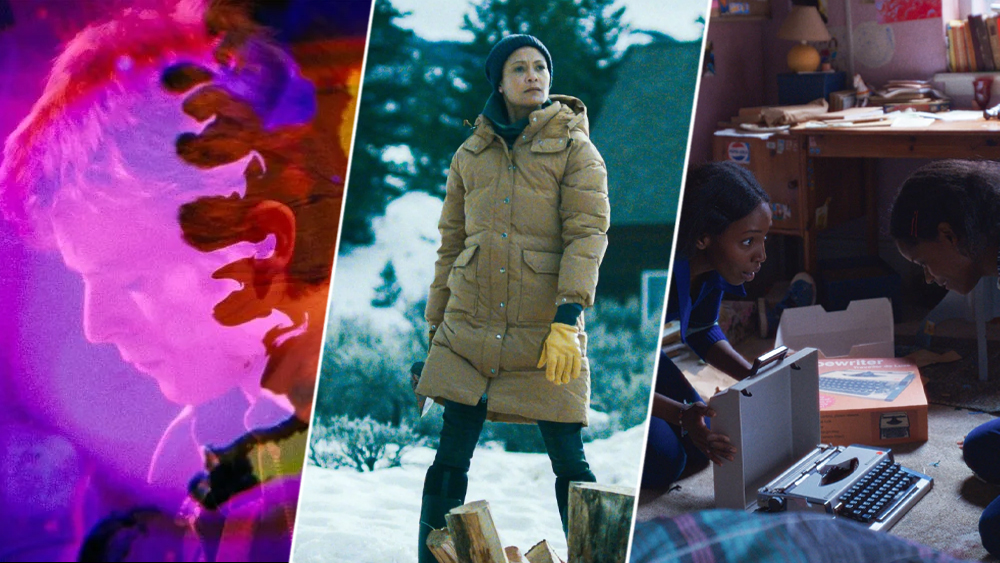 A steady flow of specialty films starts this weekend with the return of a key player to cinemas and a broader arthouse slate that will steadily expand into awards season. This is still a weird theatrical landscape but independent distributors and theater owners have agreed for months that there’s no recovery without a brisker pace of new releases

“I think we are starting to get a full complement of movies to see. Adult movies that are smart and funny,” says one specialty distribution executive. It’s been a long wait. “Patience is a virtue we need to have a lot of. These may not [all] be huge movies, or Oscar movies but they can be stepping-stones, and all steps are in the right direction.”

Searchlight Pictures is back in cinemas with a wide release for the first time since nightmare alley last December after having a handful of films head to Hulu. It opens Agatha Christie-esque whodunnit See How They Run on 2,400 screens, bigger than specialty-sized, but not all will open as wide.

Ton George’s feature directorial written by Mark Chappell is set in the West End of 1950s London. Inspector Stoppard (Sam Rockwell) and eager rookie Constable (Saoirse Ronan) investigate when plans for the movie version of a smash-hit play come to an abrupt halt after the Hollywood director is murdered. The film topped the UK and Ireland box office last weekend with £1.1 million ($1.3 million). Stateside, it’s opening a mix of commercial and arthouses: AMC Lincoln Square and Union Square in NY, Thoroughbred in Nashville, AMC Century City and the Grove in LA. Also the Hillcrest in San Diego, Cinema Arts in Long Island NY, AMC Kabuki in San Francisco, Alamo Drafthouses, and Landmarks.

Upcoming from Searchlight in 2022: The Banshees Of Inisherin Oct. 21; with Ralph Fiennes Nov, 18; and Sam Mendes Empire of Light on Dec. 9.

Banshees got a 15-minute standing ovation at the Venice Film Festival. (That’s before the ovation jokes started – and this was one of the longest between Venice and TIFF.) Directed by Martin McDonagh, starring Colin Farrell and Brendan Gleeson. See Deadline review.

We’ll revisit these as they open theatrically.

Walt Disney’s chief financial officer Christine McCarthy even gave Searchlight a rare shout-out during a Q&A at the Wall Street investor conference last week. Responding to a query on motion picture strategy, she talked up Marvel then added, “And Searchlight. I just want to mention. Searchlight it is not an IP brand, but it is a genre brand. I know there are film festivals right now, and some of the content that is being shown at those venues is from Searchlight. Very, very well received. And we know that they have kind of been a magnet for awards. It’s really high quality, lesser budgeted, more adult dramas. But it’s definitely, when you see Searchlight, you kind of know what you are getting.”

Focus Features presents The Silent Twins at 279 domestic locations. This is a challenging drama that premiered at the Cannes Film Festival’s Un Certain Regard section, Deadline review here. Letitia Wright and Tamara Lawrence are June and Jennifer Gibbons, twin sisters in Wales who communicated only with one another to escape the complex reality of their lives. Written by Andrea Seigel from a best-selling book by Marjorie Wallace (played by Jodhi May). It’s the English language debut of director Agnieszka Smoczyńska, and Wright’s first producing role.

The Gibbons’ gripping story had two BBC adaptations and a stage play before the book. There most likely won’t be a windfall here – could be something similar to the June release of Sundance film Brian & Charles. That opened on the same number of US screens to $216k for a gross of $431K.

Sierra Pettengill’s Riotsville USA from Magnolia Pictures opens at NYC’s Film Forum. In LA 9/23, in Chicago and Washington, DC on 9/30. Explores a major turning point in American history when the protest movements of the late 1960s came into conflict with increasingly militarized police departments. Unearthed military training footage from fake, Army-built model towns called “Riotsvilles,” where military and police were trained to respond to civil disorder, tells the story. The fake towns came out of the Kerner Commission — created by President Lyndon B. Johnson to explore the causes of unrest — which recommended increasing local police department budgets. Pettengill’s doc reconstructs the formation of a national consciousness obsessed with maintaining law and order by any means necessary, drawing insight from a time similar to our own. Debuted at Sundance, see Deadline’s Sundance Studio.