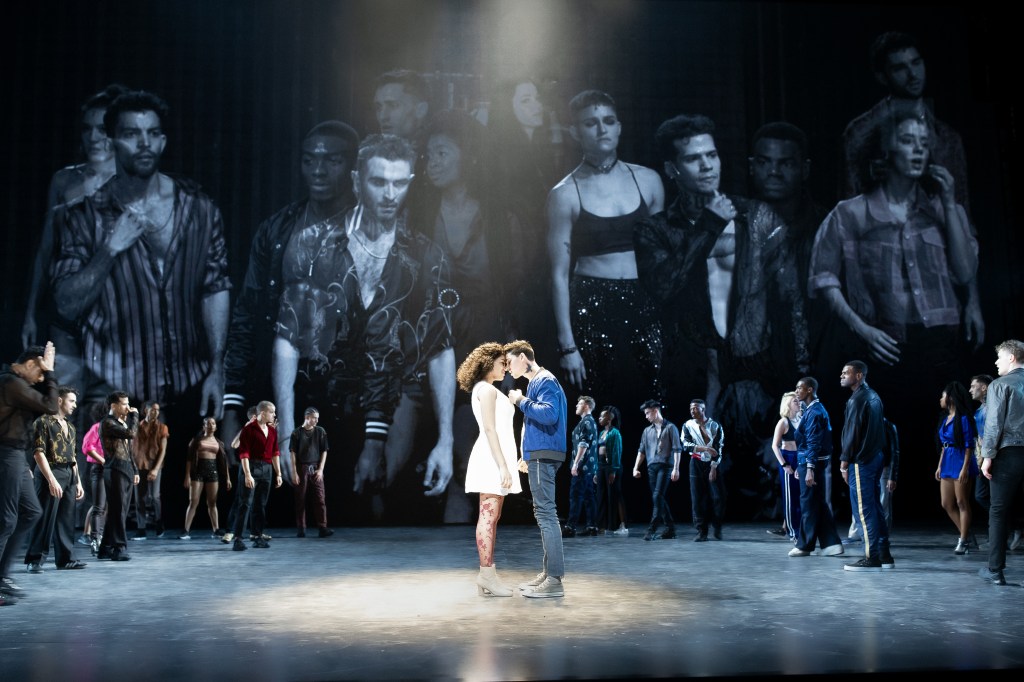 UPDATE, 3:29 PM: Scott Rudin and Broadway ad agency SpotCo have turned off the stage lights in their legal battle over $6.3 million in allegedly unpaid fees by the controversial producer.

Over two years and a chorus of hearings and mediation dates, lawyers for both parties filed a short stipulation of discontinuance on September 26 in New York state court. The “action …is hereby discontinued with prejudice and without costs to either party as against the other,” stated the two-page notice (read it here).

While no spicy specific details were revealed in this week’s filing, it is clear that the matter is now as closed as Aaron Sorkin’s Rudin produced To Kill a Mockingbird stage adaptation.

In the years since SpotCo first went after the pugilistic Rudin in August 2020, the hustling producer has theoretically stepped back from an active role in his shows following an in-depth profile of his less than stellar management style and treatment of his staff. SpotCo claimed that Rudin had not paid them for work on eight of his shows, including the big hit To Kill a Mockingbirdand the West Side Story revival.

PREVIOUSLY, AUG 7, 2020: Two of theater’s heavy-hitters are squaring off in a legal battle that could be Broadway’s biggest drama during the pandemic shutdown: Ad agency Spotco is suing producer Scott Rudin for $6.3 million the company says he owes.

Rudin denies the claim, releasing the following statement from lawyer Jonathan Zavin: “The case has no merit and the defendant intends to contest it vigorously.”

In a suit filed Wednesday by Spotco in New York State Court, the ad and marketing firm – one of Broadway’s most prominent since its founding in 1997 – claims Rudin has not paid for work the company provided for eight shows, including the smash To Kill a Mockingbirdthe recent revival of West Side Story and the pandemic-postponed The Music Man to star Hugh Jackman.

The dispute, according to the Spotco suit, predates the March 12 Broadway shutdown for six months. The agency says it provided ad and marketing services for various productions by the multiple Tony Award-winning Rudin without a written contract. The suit claims Spotco had an oral agreement with Rudin since around 2014.

The lawsuit was first reported by the Law360 website.