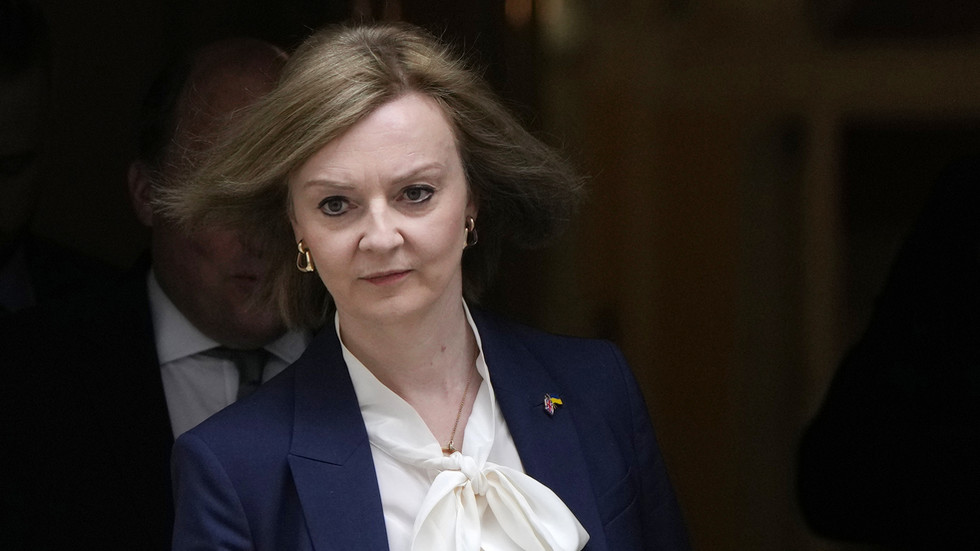 UK Foreign Secretary Liz Truss told a hearing on Tuesday that she has raised human rights concerns with Britain’s allies in the Gulf, but when pressed couldn’t name a single time she did. Despite insisting that the UK should oppose “authoritarian regimes” around the world, Truss said that Saudi Arabia and other oil-producing totalitarian states are “partners.”

In a speech to Commonwealth leaders last week, Truss that Britain and its former imperial territories should act as a “bulwark” against Russia and China, and a “robust counterweight to authoritarian regimes” in general. Regarding Russia, Truss has taken an uncompromising position, telling reporters at the NATO summit on Wednesday that Britain and her allies must “defeat Russia first, and negotiate later.”

However, her attitude to the Middle Eastern regimes that supply Britain’s oil is more flexible.

Speaking at a Foreign Affairs Committee hearing on Tuesday, Truss refused to describe the Gulf states as “authoritarian,” saying instead that they are “partners of the United Kingdom.”

Asked by Labor MP Chris Bryant whether Saudi Prince Mohammed bin Salman was responsible for the murder of journalist Jamal Khashoggi, Truss dodged the question, repeating “What I would say is that Saudi Arabia is an important partner of the United Kingdom.”

“81 executions in one day in Saudi Arabia, and you don’t think that’s an authoritarian regime?” Bryant pressed, referring to the execution of 81 criminals in a single day in March, more than the total number of death sentences carried out in the Saudi Kingdom last year.

Truss again did not answer, and said that her main focus is on “the threat from Russia.” She added that with the UK cutting itself off from Russian oil imports, “it is important to build a close trading relationship with the Gulf states.”

“If a country is an authoritarian regime, it’s fine to do business with it as long as the authoritarianism is only within its own borders, is that right?” Bryant continued, to which Truss again brought up Russia and China.


Truss then stated that she had previously raised human rights concerns with the leaders of the Gulf states, but Bryant interrupted, saying that Truss’ spokesman said that she had done no such thing.

“I’ll have to come back to the committee,” Truss said. “I will write to you with the details.”

“I raised particular issues,” she insisted, but when pressed to name one, Truss stated that she would not “go into all the details of private conversations.”

The UK opened trade negotiations last week with the Gulf Cooperation Council (GCC), which comprises Bahrain, Kuwait, Oman, Qatar, Saudi Arabia, and the UAE. While the government’s original list of objectives for a deal included references to “human rights” and the “rule of law,” these entries were dropped from the final list.

London is hoping that the £33 billion ($40 billion) trade deal will make up for the post-Brexit UK-EU shortfall, as it simultaneously looks to the Gulf and to Norway to supply its fossil fuels.