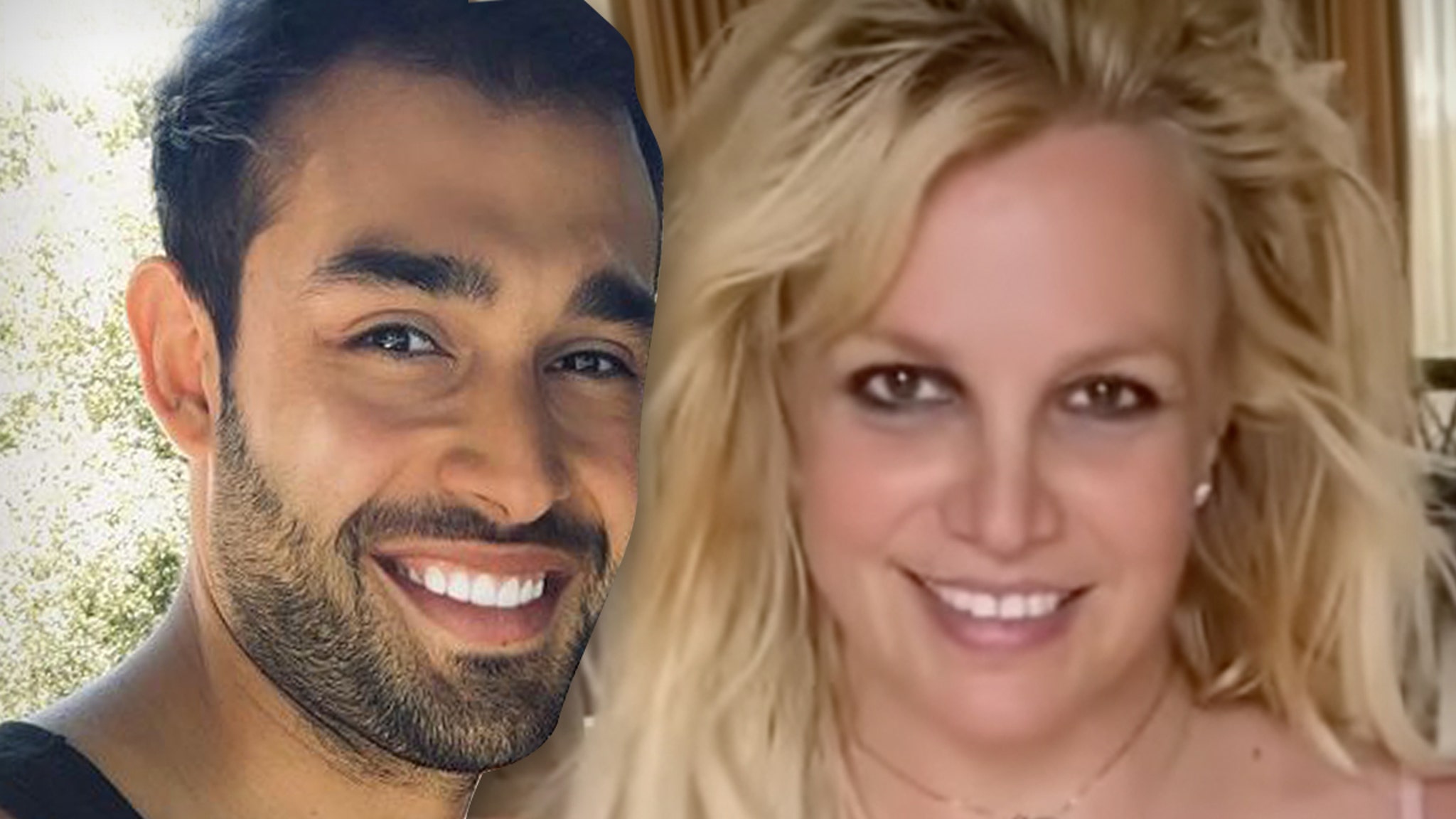 Sam Asghari says he’s still getting used to the fact Britney Spears is his wife, and to wearing a wedding ring — but he’s also keenly aware marriage has its benefits when it comes to his career.

EXCLUSIVE: Sam Asghari calls married life to @Britney Spears “surreal”: “We imagined this thing being a fairy tale, and it was.”

The actor talks to @reevewill about life as a newlywed and his new movie #HotSeat. https://t.co/bm4QCDvOGv pic.twitter.com/DRJ6pVZgFw

Sam opened up about tying the knot with the pop star, calling their wedding day everything they’d imagined. He told ‘GMA’ … he and Britney wanted a fairytale and that’s exactly what they got.

The couple got hitched earlier this month at their former Thousand Oaks, CA home, and Sam says the intimate guest list of about 50-70 people was perfect — “We wanted to celebrate with, you know, our loved ones, our close people. just celebrate, and that’s what we did.”

As for why SA was doing this ‘GMA’ interview … well, call it one of the perks of marrying Britney Spears — he was promoting his role in an action film, where he costars with Mel Gibson.

Sam says he’s grateful for any opportunities he gets because of Brit, but clearly doesn’t want anyone thinking he’s just riding her coattails. As he says, “Let’s not take away from the fact I’ve been working hard, and I was already acting.”

One thing’s for sure… whether it’s the new wife, new mansionnew movie roles or the combo of all of the above — newlywed life agrees with Sam.