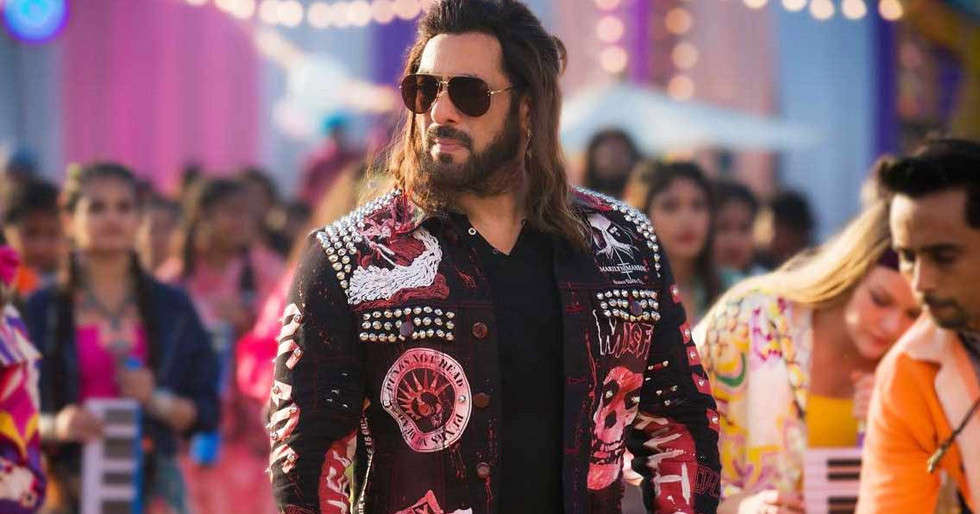 The makers of Salman Khan and Pooja Hegde starrer Kisi Ka Bhai Kisi Ki Jaan have dropped its first teaser in a theater-first approach with Shah Rukh Khan’s film Pathaan. Several netizens and fans have shared glimpses of the teaser online on social media and cheered for it.

In the teaser, Salman is seen driving through the desert, fighting off goons and romancing with co-star Pooja Hegde before he is introduced to the audience. The teaser also gives a glimpse of other stars such as Shehnaaz Gill, Raghav Juyal, Jassie Gill and Palak Tiwari, among others. Additionally, Jagapathi Babu makes a fleeting appearance in it. 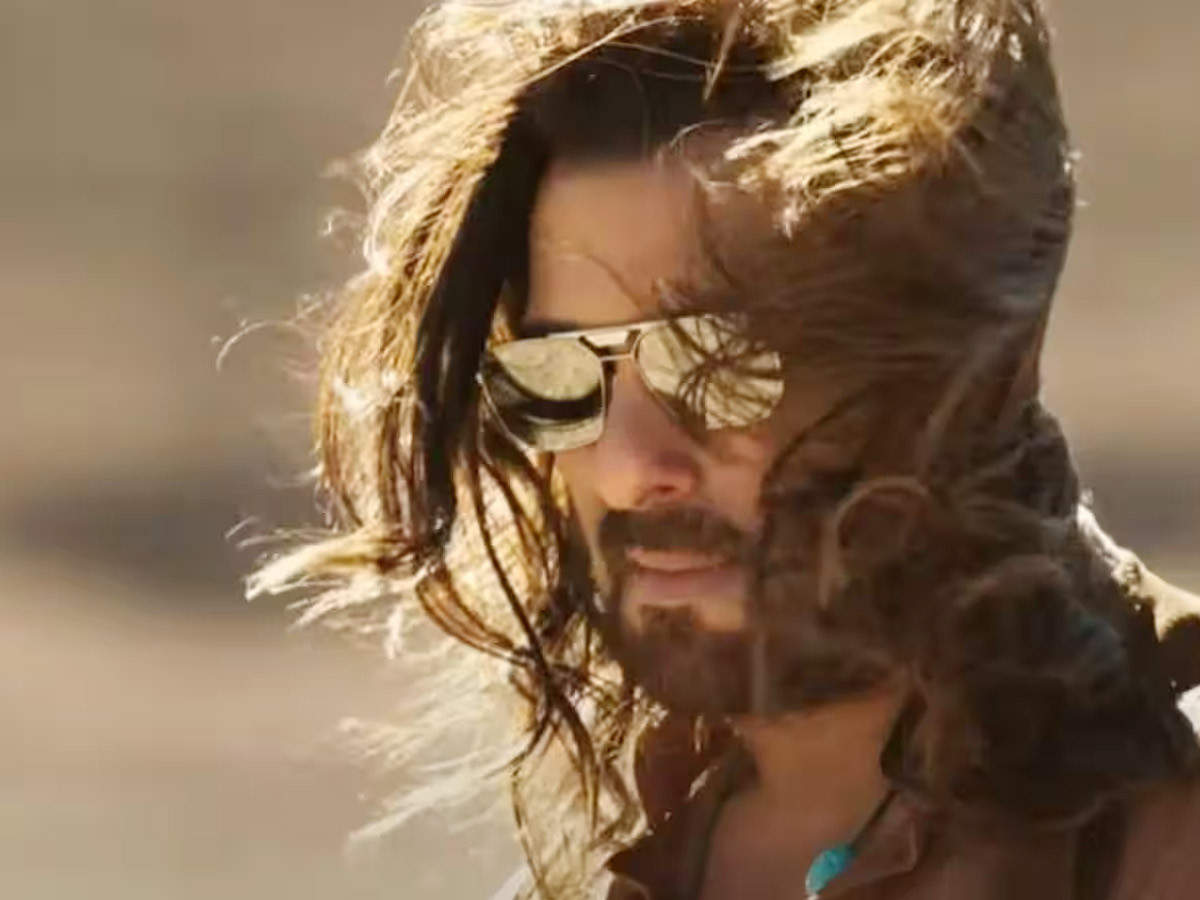 The teaser is jam-packed with action, drama, and Salman’s superstardom. The teaser video has gone viral on social media, with fans reacting to it.

Check it out here:

The teaser has mass – classes & blockbuster written all over it , Get ready for #KisiKaBhaiKisiKiJaan This EID

The most loved star of this nation #SalmanKhan is all set to take the nation by storm ðÂŸÂ”¥ðÂŸÂ”¥@BeingSalmanKhan #KBKJTeaserinTheatres pic.twitter.com/tjQCbTPQr5

Biggest Megastar of Indian Cinema #SalmanKhan is back with a Bang.


Kisi Ka Bhai Kisi Ki Jaan is directed by Farhad Samji and also stars Pooja Hegde and Palak Tiwari in pivotal roles. The film also marks the debut of Shehnaaz Gill. The film is set to release on April 21, which is Eid. 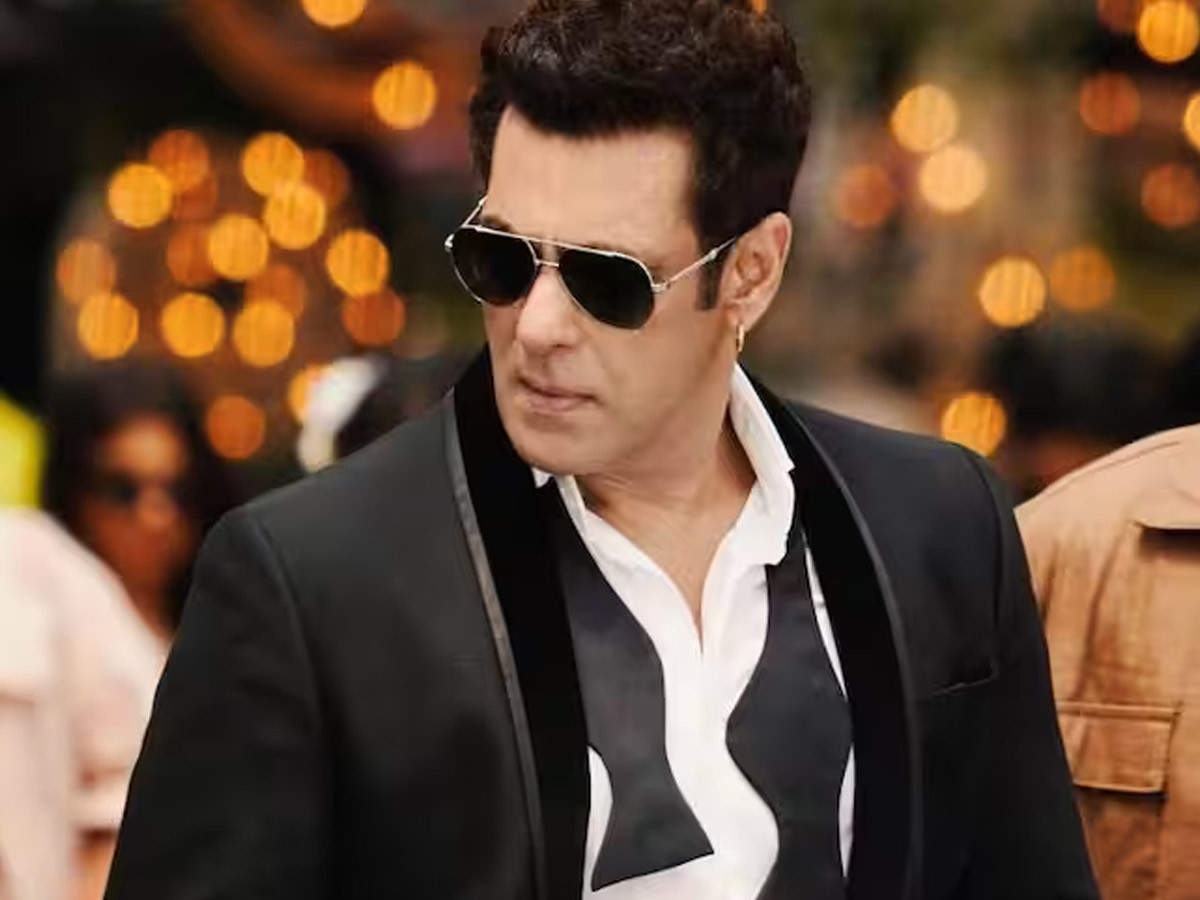 Salman Khan returns to the big screen over Eid weekend with Kisi Ka Bhai Kisi Ki Jaan, his first film in four years. His most recent Eid release was Bharat. The actor finished filming for the movie last year.

Meanwhile, the actor will next be seen in Tiger 3 alongside Katrina Kaif and Emraan Hashmi