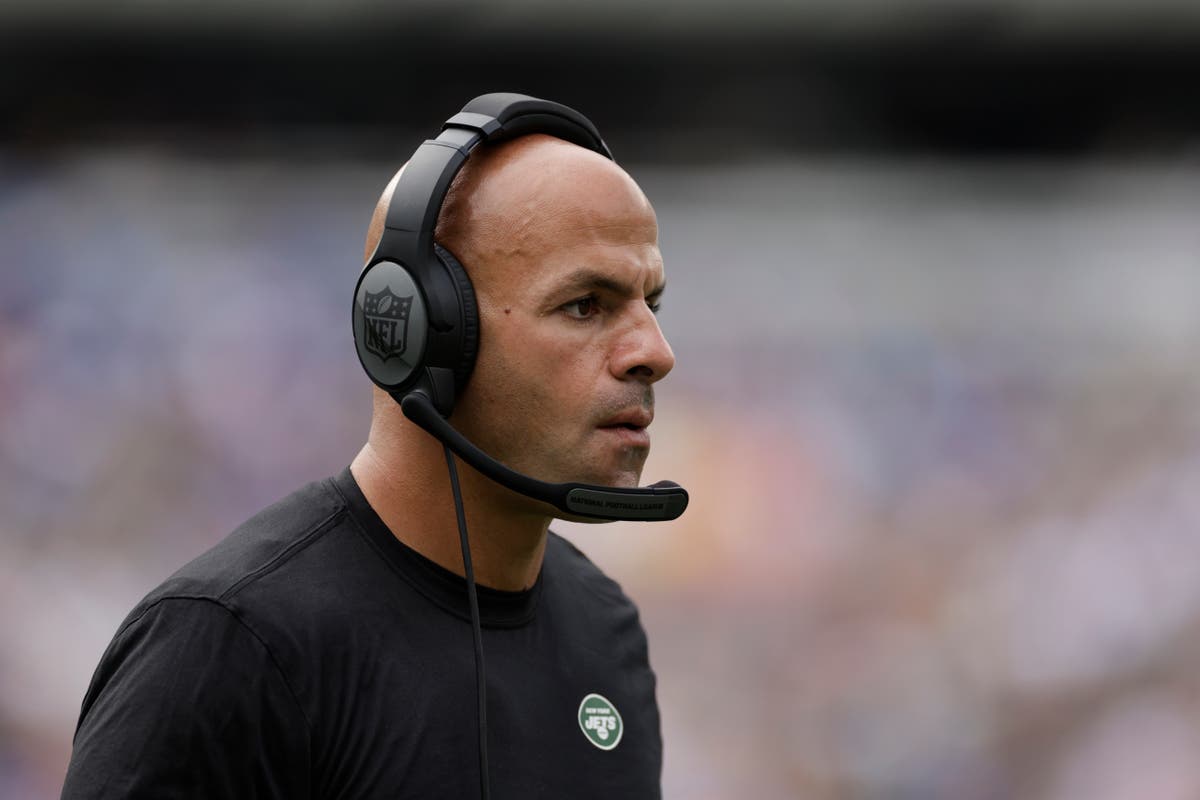 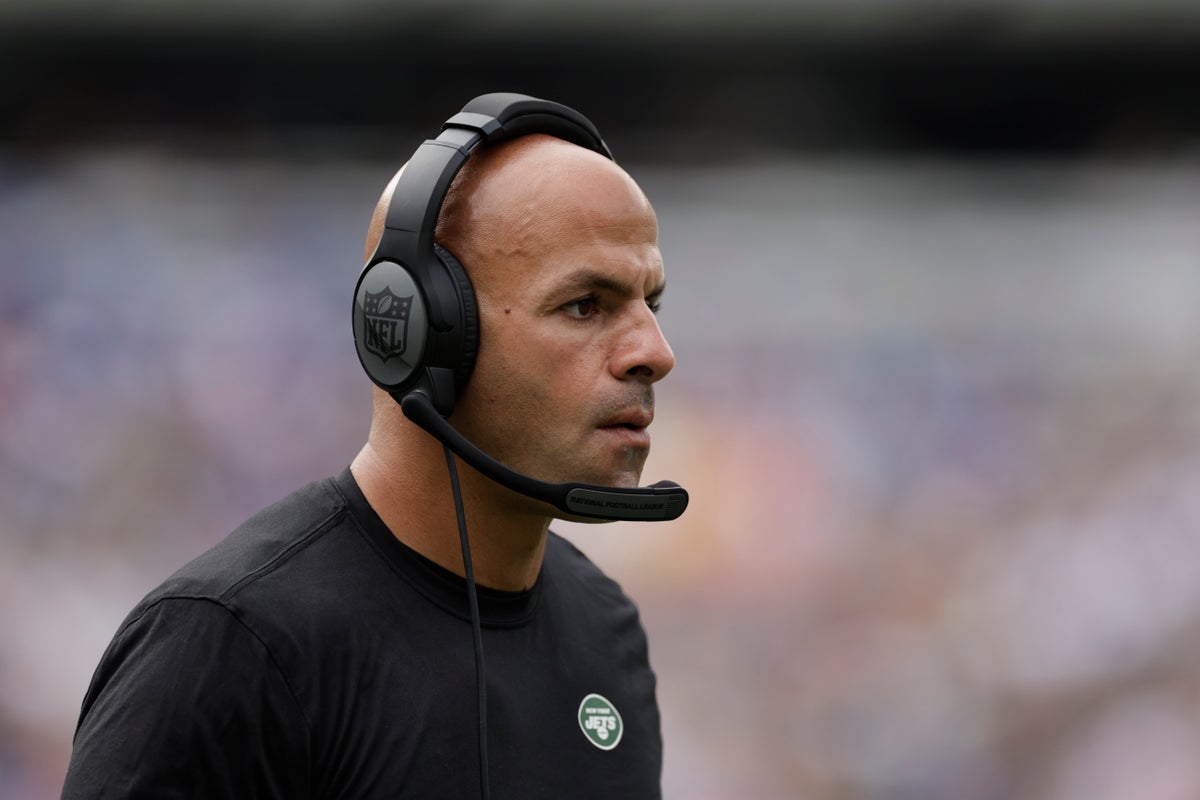 There will be moment Sunday — maybe a few — when Robert Saleh looks up into MetLife Stadium instantly and is likely to remember how many lives were changed 21 years ago.

Saleh’s New York Jets will open the NFL regular season against the Baltimore Ravens at home — just across the Hudson River from where hijackers crashed two planes into the World Trade Center during the 9/11 attacks.

Football will be played Sunday, but all the cheers won’t mean anyone has forgotten. Certainly not Saleh, whose oldest brother, David, narrowly escaped the south tower that day.

There were 2,750 others in lower Manhattan who never went home.

And chances are, many of the fans rooting for the Jets — in the stands and at home — to beat Lamar Jackson and the Ravens on Sunday have been mourning personal losses since that day.

“There’s no doubt. It’s amplified because it is 9/11 in this city,” Robert Saleh said. “Not so much for me, but for the people who are in the thick of it. Obviously, I know it’s documented about my brother, but I heard stories this week about the cars being at (the Meadowlands) for months afterward because no one could pick them up. And then the Long Island train stations and the tragedies that led up to this.”

Saleh was only 22 on Sept. 11, 2001, and just starting out in the financial business in Detroit. His brother was training as a financial adviser in New York City.

As Saleh and his family watched on TV as the attacks unfolded there, Washington, DC, and Shanksville, Pennsylvania, they prayed, hoped and begged for David to be OK.

Robert, who thought he lost his big brother, immediately began contemplating his own life and career path. After a few more months trudging through the financial world, the former college tight end knew he needed to chase his dream of him.

He wanted to be a coach.

That two-decade journey began at Michigan State and brought him to Central Michigan, Georgia, the Houston Texans, Seattle Seahawks, Jacksonville Jaguars and San Francisco 49ers before he became an NFL head coach for the first time last year with the Jets.

“I’m supposed to be here and I believe that God does things for a reason,” Saleh said after he was hired. “And I believe this is one of them.”

His debut with the Jets last year — Sept. 12 at Carolina — coincided with the 20th anniversary of the terrorist attacks.

This year, he’ll be standing on the sideline in a stadium filled with fans predominantly from the New York/New Jersey area exactly 21 years since that day.

“I think it’s very personal for a lot of people and I think that passion is felt country-wide, not just in New York,” Saleh said Friday. “But it’s a little bit more important here and you know that (Sunday) means a lot more than just a football game to a lot of people in the stands.

Sports became a method of healing and a source of unity when they returned to stadiums across the country a few weeks after the attacks.

And they have continued to do so in the years since, particularly during the days surrounding the anniversary. That’s something not lost on Ravens coach John Harbaugh.

There will be poignant moments of silence before the game.

And very likely some tears.

The Jets will then begin a new game day tradition by having fans sing the national anthem. It will be led by NYPD officer Brianna Fernandez, whose late father, Luis, was a 23-year veteran of the NYPD who helped in the rescue and recovery efforts.

A stadium again will be filled with voices united by tragedy and bonded by football.

“I know y’all like to tailgate. I would appreciate it if you all get out there early, get in there early,” Saleh said, directing his message from him to the fans. “I would love if everyone sang the national anthem. Don’t just listen to it, just sing it.

“I think it’s the coolest thing when the stadium sings it. I think it’s going to be electric.”