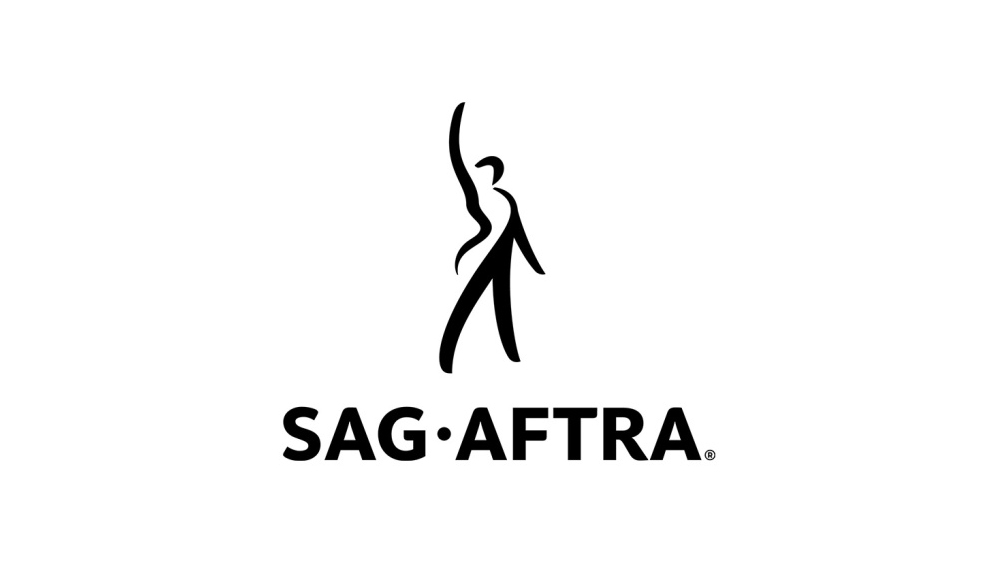 Hollywood’s Covid-19 vaccination mandates were the subject of a three-hour special meeting today of the SAG-AFTRA national board, which ended without any action to modify the existing policy that allows employers, on a production-by-production basis, to require vaccinations as a condition of employment, subject to restrictions contained in the industry’s Return-to-Work agreement. That agreement is set to expire on Sept. 30.

Industry-wide talks to renew the agreement is scheduled to begin on Monday. Taking part will be leaders of SAG-AFTRA, the DGA, IATSE, the Teamsters and the Basic Crafts unions, as well as representatives from the companies and the Alliance of Motion Picture & Television Producers.

SAG-AFTRA president Fran Drescher, who last month had called for the special meeting, was accompanied to Saturday’s board meeting by her own epidemiologist, Dr. Harvey Risch. He is the Professor Emeritus of Epidemiology in the Department of Epidemiology and Public Health at the Yale School of Public Health and Yale School of Medicine. Drescher and Rissh were of the opinion that it’s now safe to lift the mandates.

SAG-AFTRA also brought its own epidemiologist to the meeting – David Michaels, an epidemiologist and professor at the George Washington University School of Public Health. Michaels, who served as Assistant Secretary of Labor for OSHA during the Obama Administration, is of the opinion that the mandates should remain in place because vaccines continue to provide a measure of protection against transmission and infection. Earlier this week, the guild’s safety commission met and recommended continuing the existing policy.

Recent data shows that this year Los Angeles County, Covid deaths have surpassed the number of deaths combined in the flu, car crashes and drug overdoses.

The Return-to-Work protocols require employers to notify the unions when they opt to require vaccinations as a condition of employment. According to its analysis of those notifications, SAG-AFTRA found that only 25.8% of productions required vaccinations in the first six months of 2022.

Here’s a 27-page list of productions, compiled by SAG-AFTRA, that have implemented mandatory vaccination policies this year as of Aug. 29.

Opponents of the mandates have argued that the vaccine is not effective against the spread of the latest subvariants of the virus and that many employers have been abiding by the provisions of the Return-To-Work agreement that allow for mandate exceptions based on reasons or sincerely held religious beliefs. They also argue that members who refuse to be vaccinated are being discriminated against in employment.

Proponents of the protocols argue that the vaccines have proven safe and effective and that with only one-quarter of shows requiring vaccinations, there are still plenty of job opportunities for those who won’t or can’t be vaccinated.

First adopted on September 21, 2020, and regularly extended, the Return-to-Work protocols have been widely credited with having kept workers safe and the industry working over the past two years.