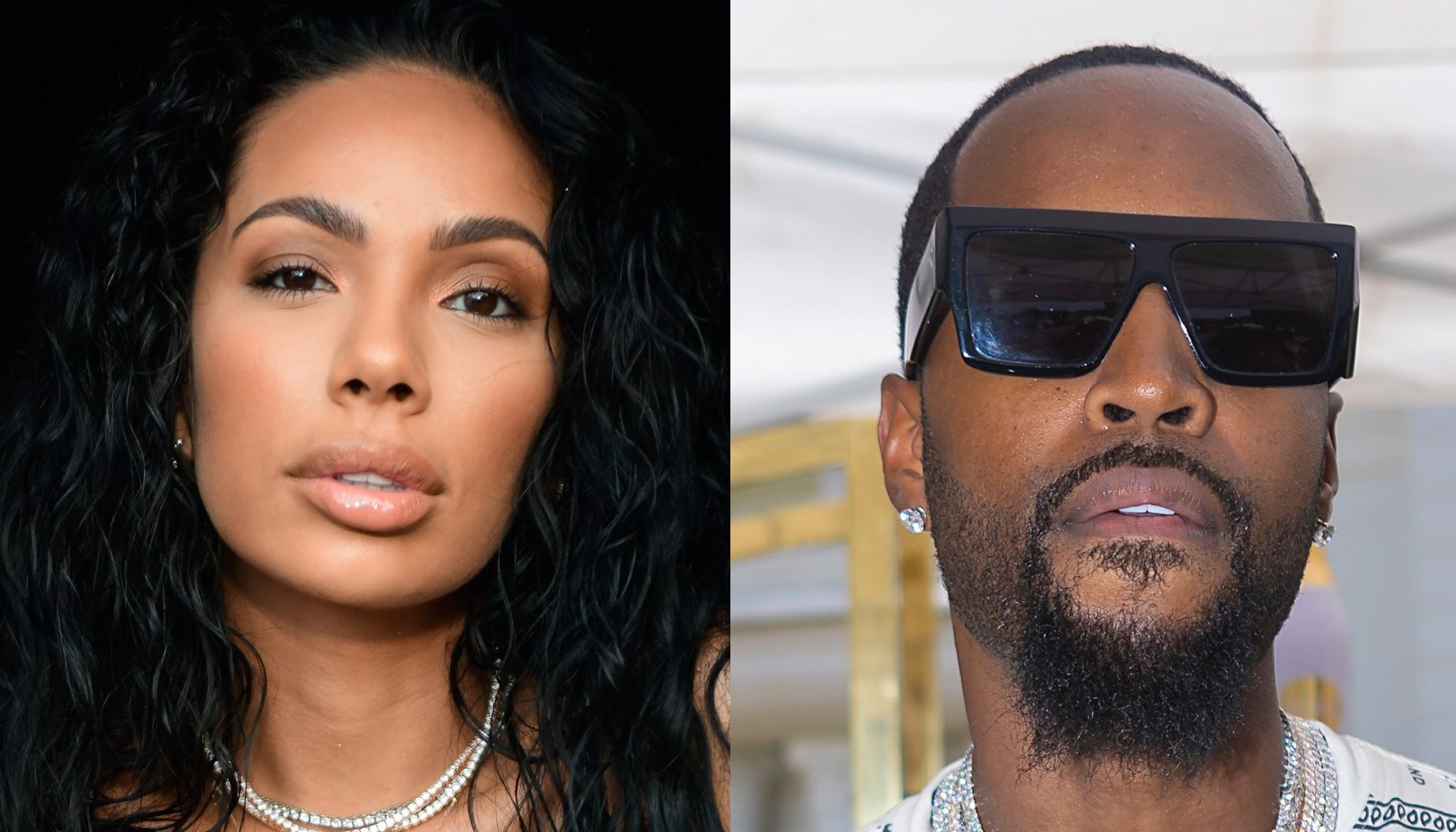 It’s official! Safaree and Erica Mena Samuels’ marriage is dissolved, and they’ve finalized their divorce. According to TMZ, the judge signed off on the divorce on September 12th after the reality stars agreed on terms during the arbitration.

As we previously reported, Erica filed for divorce in May 2021. The divorce documents were filed at the Fayette County Superior Court in Georgia. At that time, Erica was reportedly requesting “primary physical custody” of their daughter Safire but she had reportedly agreed to share joint legal custody of Safire with Safaree. In addition to custody, court documents also touched on the couple’s living and finances.

Erica sought to retain “exclusive use” of the couple’s home. If you recall, Erica and Safaree’s home was burglarized last May. Although the couple had a very tremulous relationship, everything seemed to go smoothly in court. In the terms, Safaree will pay Erica $4,305 a month in child support for their children from her, Safire and Legend. It’s unclear what the finalized custody agreement is, but reports show the two have been living separately since the filing and sharing joint custody of the children. In addition, Erica will drop Samuels and return to her maiden name Mena.

Safaree has shared countless videos on social media, spending time with his offspring.

Neither Safaree nor Erica have spoken out about the divorce is final, but that hasn’t stopped the Roommates from giving their two cents! Over 3,000 commented on the news. One commented, referencing Safaree’s famous phrase, “Erica said she’s gonna be STRAIIIIIGHHHTTTT.” Another commented, “$4,000 monthly!!! She she about to have a ball until safaree can’t pay no more!!!”

Roommates, what do you think of this?