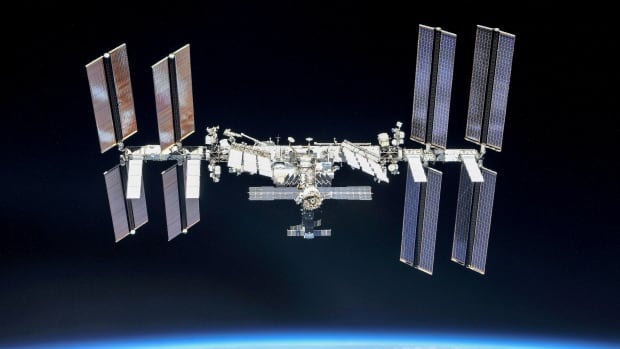 Russian space officials told their US counterparts that Moscow expects to remain on the International Space Station (ISS) at least until their own outpost in orbit is built in 2028, NASA’s space operations chief told Reuters.

The assurance on Tuesday from Russia came after the newly appointed head of its space agency, Roscosmos, surprised NASA earlier in the day by announcing that Moscow intended to end more than two decades of partnership on the space station “after 2024.”

“We’re not getting any indication at any working level that anything’s changed,” Kathy Lueders, NASA’s space operations chief, told Reuters on Wednesday, adding the US space agency’s relations with Roscosmos remained “business as usual.”

Any ISS partner must give a year’s notice that they are withdrawing from the international agreement.

However, since the fall of the Soviet Union, Roscosmos has faced many challenges, both financial and political. Most recently, it has been accused of corruption.

Over the years, the then-head of Roscosmos, Dmitry Rogozin, has made outlandish threats and suggestions to NASA. When the war in Ukraine began, he threatened to abandon American astronauts aboard the ISS — complete with a video — got into a heated Twitter exchange with former NASA astronaut Scott Kelly, and told NASA it would have to use broomsticks to get to the station.

Russian gov’t-controlled RIA Novosti @rianru posted a video on Telegram made by @Roscosmos where cosmonauts say goodbye to Mark Vande Hei on #ISS, depart, and then the Russian segment details from the rest of ISS. @Rogozin is clearly threatening the ISS program. #NASA #Ukraine pic.twitter.com/fj2coK1xR1

Russia has also focused more on the military uses of space, and last November carried out an anti-satellite test that produced more than 1,500 pieces of trackable debris. The act was widely condemned by the space community and other countries.

Russians continue to work and live aboard the ISS and, in September, cosmonaut Anna Kikina will fly aboard a SpaceX rocket as a mission specialist headed to the station.

NASA has plans to continue using the ISS until at least 2030.

Russia is being created missile of putting enough astronauts on the International Space Station in danger by conducting a test and blowing up its own satellite, which debris to force astronauts to hide in safety pods.