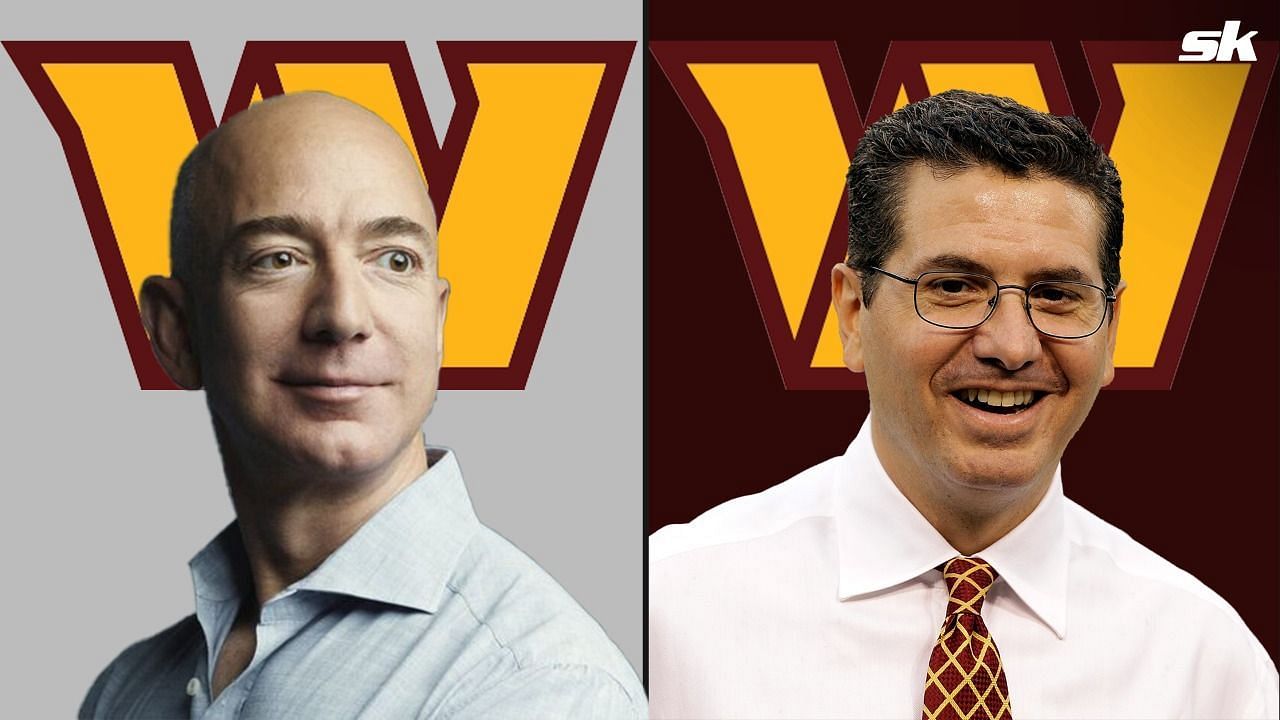 Amazon founder Jeff Bezos is rumored to take over the Washington Commanders from current owner Dan Snyder. Fans of the franchise, which has been embroiled in controversy over the past few years, are hopeful of turning a fresh leaf under new ownership.

But before anything on that end comes to fruition, Bezos will have to handle a lawsuit filed by his former housekeeper. As per Sky Sports, Mercedes Wedaa pressed charges against Bezos and the companies that manage his properties on Tuesday in King County Superior Court, Seattle.

Wedaa, who worked as the head housekeeper at Bezos’ Seattle property, claims that working conditions there were “unsafe and unhealthy.” She also claims to have been racially discriminated against by others on the staff.

The housekeeper mentioned that staff regularly worked between 10-14 hours a day and weren’t provided enough time to take breaks in between.

Wedaa also claimed that property managers were “respectful and polite” to Bezos’ white staff while the Hispanic cleaning staff was treated poorly.

The housekeeper’s demand for $9 million though was sharply rejected by Bezos’ lawyer Harry Korrell, who claims Wedaa was fired over performance reasons. He went on to add:

“Ms. Wedaa made over six figures annually and was the lead housekeeper. She was responsible for her own break and meal times, and there were several bathrooms and breakrooms available to her and other staff… The evidence will show that Ms Wedaa was terminated for performance reasons.”

There has probably never been as universally disliked an owner as Dan Snyder in the NFL. The Commanders owner took over the franchise back in 1999 for an estimated $800m. Now worth $5.6bn, according to Forbes, Snyder is looking to cash in.

But as he potentially looks to let go of his two-decade project, he leaves behind a legacy ridden with controversies. Here are some of the biggest blunders from his time so far as the Supreme Commanders:

An investigation by the Washington Post back in 2020 found toxic masculinity rife in Snyder’s organization, with 15 women accusing the team’s employees of sexual harassment.

While Snyder was not initially among the accused himself, a follow-up to the investigation saw 25 more women come forward later accusing the management of sexual harassment. The Commanders owner was too alleged to have requested obscene footage of the team’s cheerleaders’ private parts.

Snyder was also accused of hinting to a cheerleader at a charity event in 2004 that they should get intimate. The Commander’s owner, though, has denied both claims.

This is perhaps the incident that best depicts Dan Snyder’s tenure as the Commanders owner. Back in 2009, following the global economic crisis, a 72-year-old Redskins season ticket holder requested that her season ticket be waived amid the financial crisis.

Snyder instead sued the elderly woman for backing out of her ticket-renewal agreement and even ended up winning a $66k settlement in court. Snyder, though, was talked out of it. Yet the optics of it all really left a mark on the Commanders owner’s image.