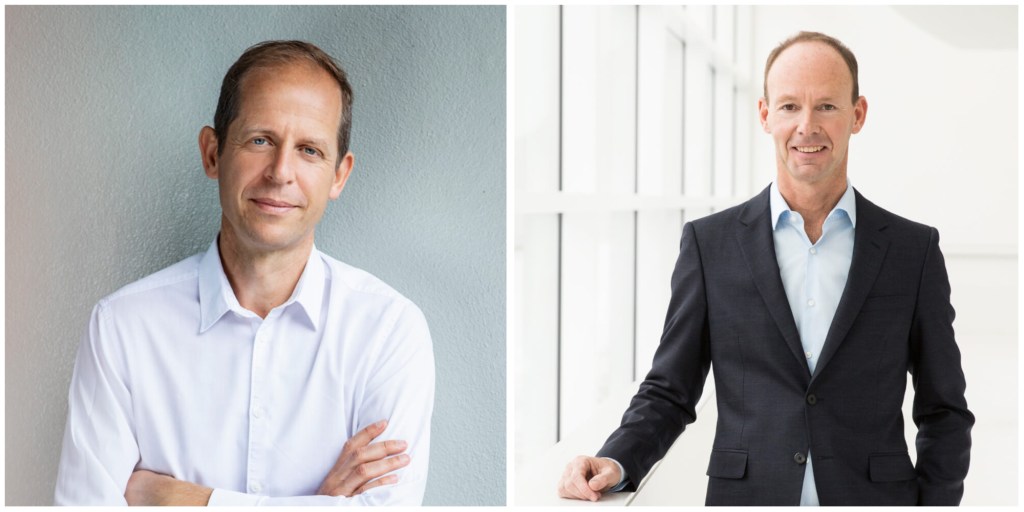 Stephan Schäfer is exiting his post at German media giant RTL Deutschland after less than a year, amid a management restructure that follows the takeover of publishing company Gruner + Jahr (G+J).

A new look management board will see Bertelsmann and RTL Group CEO Thomas Rabe taking over as Chairman of the German operation, with other seats going to Deutschland Co-CEO Matthias Dang, CFO Alexander Glatz, and Oliver Radtke, who is responsible for coordinating the combination of RTL Deutschland and G+J, along with group Executive Vice President of Business Development Andreas Fischer, who also becomes COO.

Schäfer, who was placed in post alongside Dang last year, is leaving “on the best of terms,” according to the company. He will remain associated with RTL in an advisory capacity.

This comes after RTL Deutschland and G+J, which is owned by RTL parent Bertelsmann, merged in August last year, creating one of Germany’s biggest media businesses.

Rabe said: “I look forward to working even more closely with my colleagues at RTL Deutschland in the future. There are exciting tasks and great challenges ahead of us, which we will tackle together. I would like to thank Stephan Schäfer for his dedication to Gruner + Jahr and RTL Deutschland. He provided a lot of impetus at both companies, including the combination of RTL Deutschland and G+J, the repositioning of the RTL brand, and the further development of RTL’s programming. I am pleased that he will continue to support us in an advisory capacity.”

“I would like to thank Thomas Rabe for his trust, and our teams in Cologne and Hamburg for their support over the past years, during which we have achieved a great deal together for G+J, RTL, and Bertelsmann,” said Schäfer. “As a unified company, RTL Deutschland and G+J are in a good position to become a national media champion in Germany. I look forward to accompanying them on this path in an advisory capacity.”

Rabe said RTL had “defined clear priorities for the months ahead: We will actively manage the business in an increasingly challenging environment, further strengthen the management team, continue to expand the streaming service RTL+, and complete the combination of RTL Deutschland and G+J .”