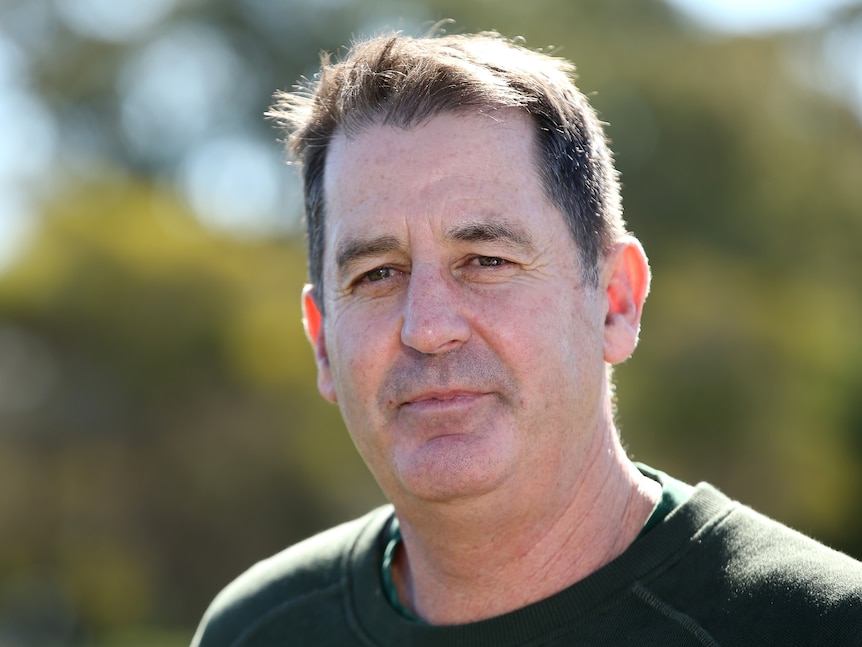 Ross Lyon has rejected overtures from Essendon, saying there was “no vibe” to become the AFL club’s next men’s head coach.

Lyon opted against throwing his hat into the ring to replace Ben Rutten, who was sacked last month.

“Sometimes it’s just … it wasn’t vibrating. There was no vibe.

“I am a million per cent out.”

“And he [Mahoney] was really good. Really simply, they’re going to have five or six candidates, [with] at least two steps, maybe three.

“But the first step, I wouldn’t be in. I think that’s for guys who hadn’t coached before. There’s some hurdles for them to jump and I think they narrowed it down.

“The second round would be a couple of hours… [a] presentation, how you connect with players, build that relationship, what your first 30 days would look like.”

Lyon’s rejection of Essendon follows the Bombers’ ill-fated pursuit of Alastair Clarkson, who has since been appointed as North Melbourne’s coach.

Rutten was axed after the Bombers failed to make the finals and despite holding a contract for 2023.

Essendon has put together a committee including Robert Walls and Jordan Lewis to choose the club’s next, with president David Barham coach indicating he would like an experienced leader.