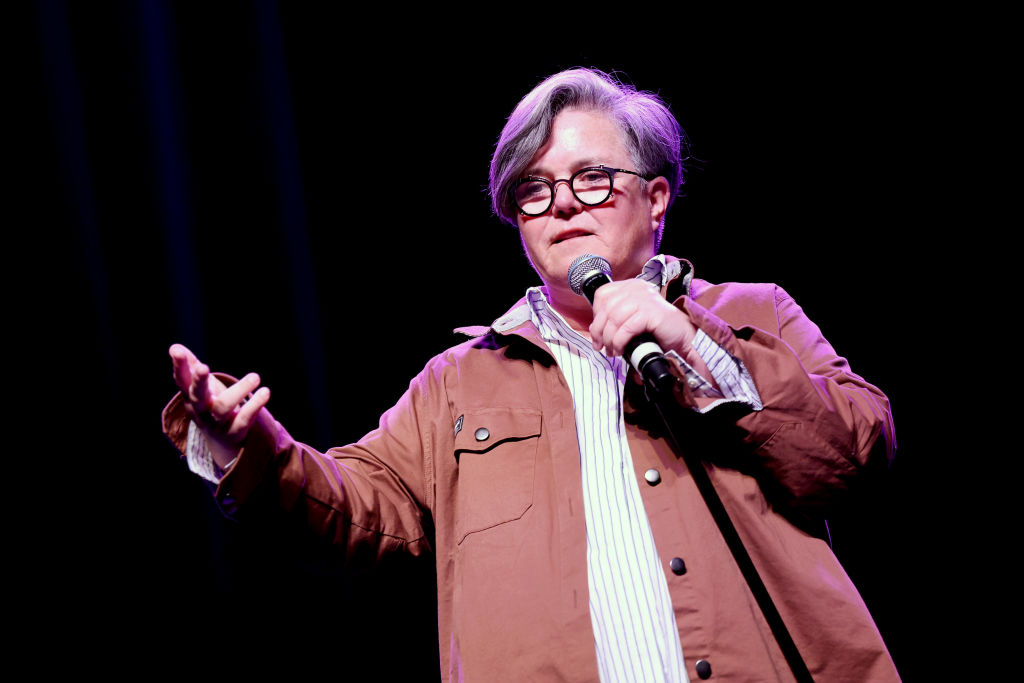 In the late ’90s, Will and Grace, the NBC sitcom about the friendship between Will, a gay lawyer played by Eric McCormack, and straight interior designer Grace (Debra Messing), was a smashing success in ratings and critical acclaim. So much so that, in 2017, it was revived for another three seasons.

But when Rosie O’Donnell first heard the premise of the show, back when she was hosting her own popular daytime talker, The Rosie O’Donnell Showshe didn’t think it would work.

“I remember my show was on for a year or something, and they said, ‘There’s a new show. And this woman, Debra Messing, is going to play the straight best friend to a gay guy.’ And I said, ‘Well, that’ll be canceled in four weeks,'” O’Donnell said in an interview published Wednesday in the New Yorker. “In a million years, I didn’t think that America was ready to have that show or to have the explosion of gay culture that we’re now in. It’s been a wild ride since I was a little girl at 10 years old, who knew she was gay and who wanted to only wear boys’ clothes.”

In fact, O’Donnell said that before her show had even aired, she let the higher-ups know that she was gay.

“I told them before I signed the contract that I was gay. I didn’t want them to find this out as a surprise,” she said. “They were investing a lot of money. At the time, they paid me a lot up front, and then I did exceptionally well with the deal that I got, thanks to Oprah, because we all learned from Oprah. And they never told me one thing about how I should look or what I should do.”

O’Donnell had experience with the climate of the entertainment industry then, having earlier worked on movies such as 1992’s A League of Their Ownwhich dramatized the story of women’s professional baseball during World War II.

“I knew that [Doris] was a tomboy butch and that she was in love in a crushy way with Mae,” she said of the characters played by herself and Madonna, “but butch, masc-presenting lesbians — you don’t see a lot of them on television, right? I think that of all the characters on A League of Their Own, mine was definitely the gayest. But it wasn’t gay in a way that it is today. It was gay in the way of 1991. Just getting a film made about women’s sports was a big coup.”

The actress appears as a different character in the new Prime Video reboot of that project, in which multiple characters are queer. When asked if she felt like her her participation in the show felt like a “correction of the record,” O’Donnell said yes.

“Listen, the early ’90s was a different time,” she answered. “I don’t think a movie like that would’ve been made.”

The show’s star and co-creator, Abbi Jacobson, has said much the same.