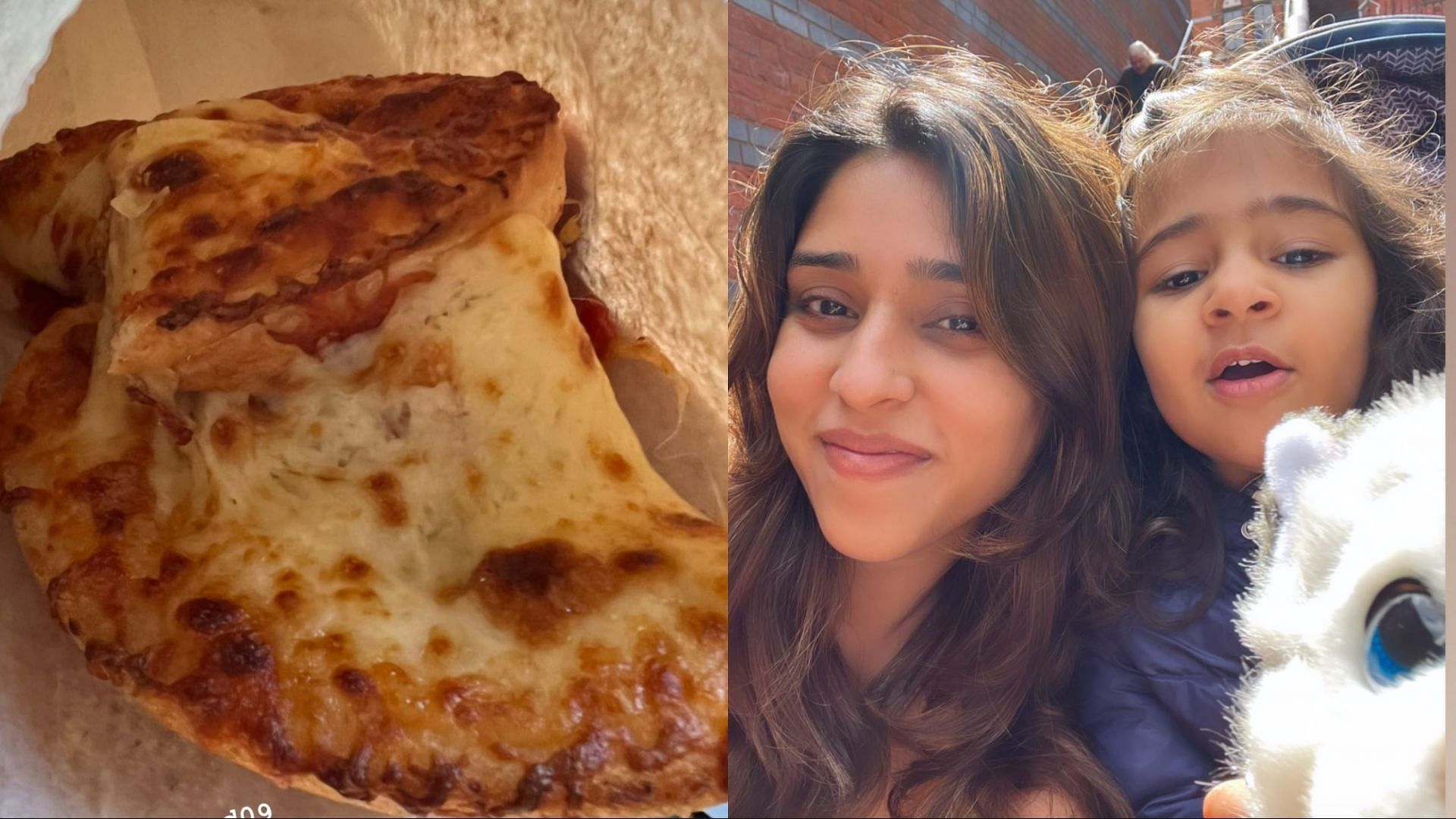 Rohit Sharma’s wife Ritika Sajdeh uploaded a couple of pictures on her Instagram stories on June 29, giving glimpses into her time in England. Ritika has been on India’s England tour with her husband dela Rohit and her daughter Samaira Sharma.

The 35-year-old cricket ace tested positive for COVID-19 a few days ago, but luckily, Ritika and Samaira returned negative.

Ritika had her breakfast with Mayank Agarwal’s wife Aashita Sood on Wednesday. She posted a photo of their dish and tagged Sood’s official Instagram account. Ritika shared a selfie with her daughter Samaira on her next story.

Rohit Sharma is currently under isolation in the team hotel. It is still not known if he will be fit to captain the Indian team in their upcoming ICC World Test Championship match against England at Edgbaston. India currently lead 2-1 in the five-match series, and a victory in the final Test will help them register a historic series win.

Rohit Sharma will undergo another COVID test tonight and then they will decide on his availability for the 5th Test. (Source – Sports Tak)

Rohit Sharma will undergo another COVID test tonight and then they will decide on his availability for the 5th Test. (Source – Sports Tak)

The fifth Test will start on July 1 in Birmingham. Earlier this week, England announced a strong 15-man squad for the Test against India.

Who will captain India if Rohit Sharma is unavailable for the fifth Test?

In case Rohit Sharma is unavailable for the fifth Test, vice-captain Jasprit Bumrah will reportedly lead the Indian team.

Some fans even think that Virat Kohli could be an option to captain the side as India played the first four matches of this series under his leadership. However, Kohli’s childhood coach Rajkumar Sharma does not think the former captain will lead the team again.

“He was not sacked or removed, he himself left the captaincy. So, I don’t think I will see him leading again,” Rajkumar Sharma was quoted as saying by IANS on Monday.