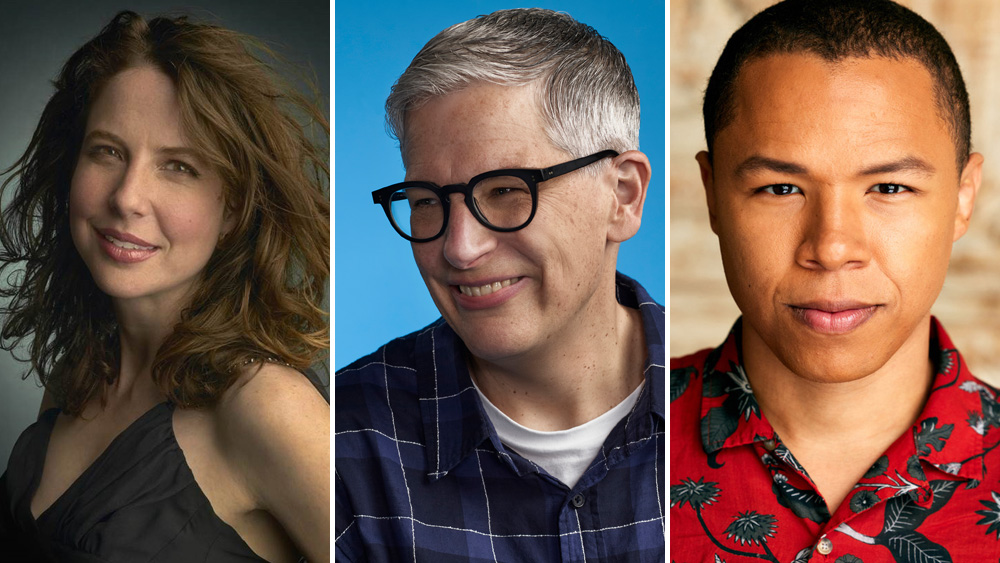 EXCLUSIVE: Robin Weigert (deadwood), Abby McEnany (Work In Progress) and Eric Graise (Step Up: High Water) are set as leads opposite Justin Hartley in CBS drama pilot The Never Game, an adaptation of Jeffery Deaver’s novel. The quartet, as well as the recently announced Mary McDonnell, comprise the core cast of the project from director Ken Olin and 20th Television.

Your Complete Guide to Pilots and Straight-to-Series orders

Written by Ben Winters, based on Deaver’s novelThe Never Game follows the adventures of Colter Shaw (Hartley), who was raised by his paranoid survivalist father to be an expert tracker, and who now makes his living as “rewardist,” traveling America in his Airstream trailer, helping families recover their lost loved ones and their other most precious things—all while staying one step ahead of the memories that haunt him, and the unanswered questions from his past.

Weigert plays Teddi Bruin, a former touring manager for rock musicians, now settled into comfortable middle age in Northern Florida with her wife and a bunch of pets. Teddi is one half of the couple that runs Colter’s “back end”: seeking out new jobs, keeping track of the money, occasionally getting him sprung from jail.

McEnany portrays Velma Bruin, Teddi’s wife and business partner, the other half of the team that runs Colter’s operations out of a spare room in their charming Florida home. Warmhearted, frank and funny, Velma is a born caregiver who also gives Colter something he’ll never admit that he needs: emotional support.

Graise plays Bob Exley, the brilliant and enigmatic computer scientist who serves as a frequent resource, and reliable sparring partner, for our hero Colter Shaw. A bilateral amputee from childhood, Bob is tough as nails and funny as hell; and, thanks to his high-end, boutique security company, he earns an enviable living in life’s legal and ethical gray areas.

Weigert is an Emmy-nominated actress known for playing Calamity Jane in HBO’s deadwood and its film continuation, her role as Ally Lowen on Sons of Anarchy and as Dr. Amanda Reisman in Big Little Lies. She can currently be seen in the Paramount horror/thriller smile. She’s repped by Thruline Entertainment and Innovative Artists.

McEnany is a mainstay of the Chicago improv scene, where she wrote and performed two one-woman shows, They’re Not All Winners! and Work in Progress – the latter of which led to the creation of the Showtime original series on which starred, wrote and produced. The show premiered in 2019 and ran for two seasons. McEnany is repped by Gersh, Circle of Confusion, and Cohen Gardner.

Graise, who has spent his career advancing the discussion around inclusion in the industry for people with disabilities, plays king on Starz series Step Up: High Watea. He’ll next be seen in a recurring role on Starz’s Black Mafia Family. Graise is repped by Clear Talent Group, Stagecoach Entertainment and Goodman Genow Schenkman Smelkinson + Christopher.