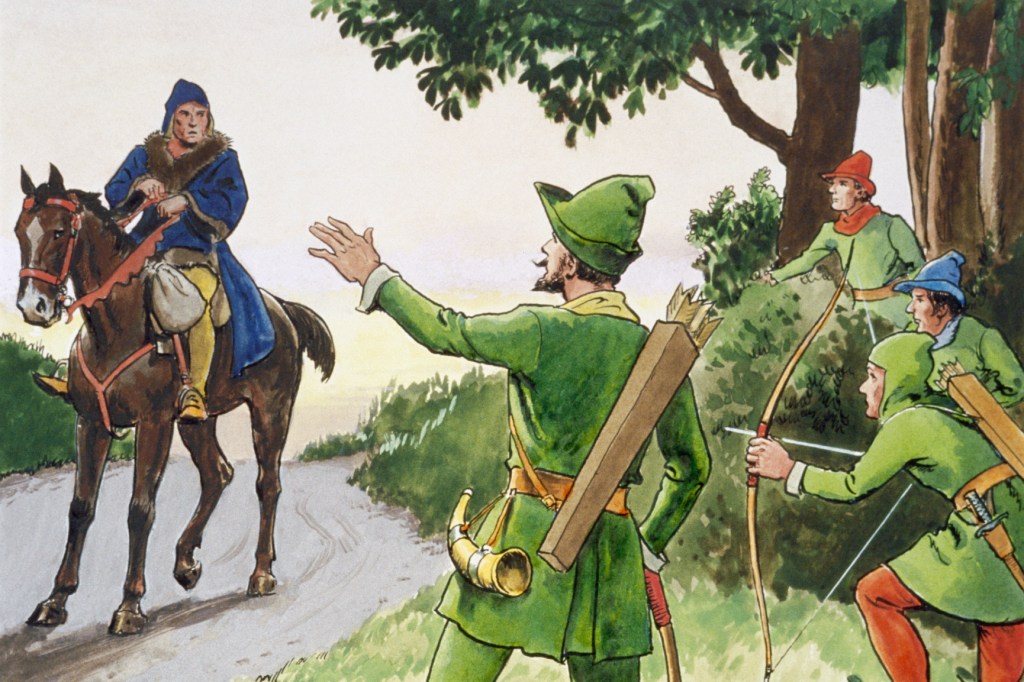 France’s Gaumont and Albertine Productions have announced they are developing a French feature film version of Robin Hood.

Ludovic Bernard, whose credits include feature The Climb and episodes of hit series lupinewhich Gaumont produced for Netflix, will direct.

He will also co-write the screenplay with Julien Lambroschini, whose credits include Melanie Laurent’s breathe, and male synchronized swim team comedy Sink Or Swim.

Gaumont CEO Sidonie Dumas is producing for Gaumont, which will also handle French distribution and international sales, with Matthieu Tarot at Albertine Productions.

“Robin des Bois’ ambition is immense. Robin is a brigand with a big heart: he is Saxon, he falls in love with a Norman, he is faithful to his King and he redistributes wealth.” said Tarot.

“After Eroll Flynn, Walt Disney’s Fox and Kevin Costner, our wish is to bring a French touch to this modern-day hero. I am very proud to tackle this great adventure film with Gaumont, in an invaluable relationship of trust and loyalty.”

Tarot’s recent credits under the Albertine Productions banner include children’s placesabout a young man who takes a life-changing job in a children’s home, and Allan Mauduit’s crime comedy rebels.