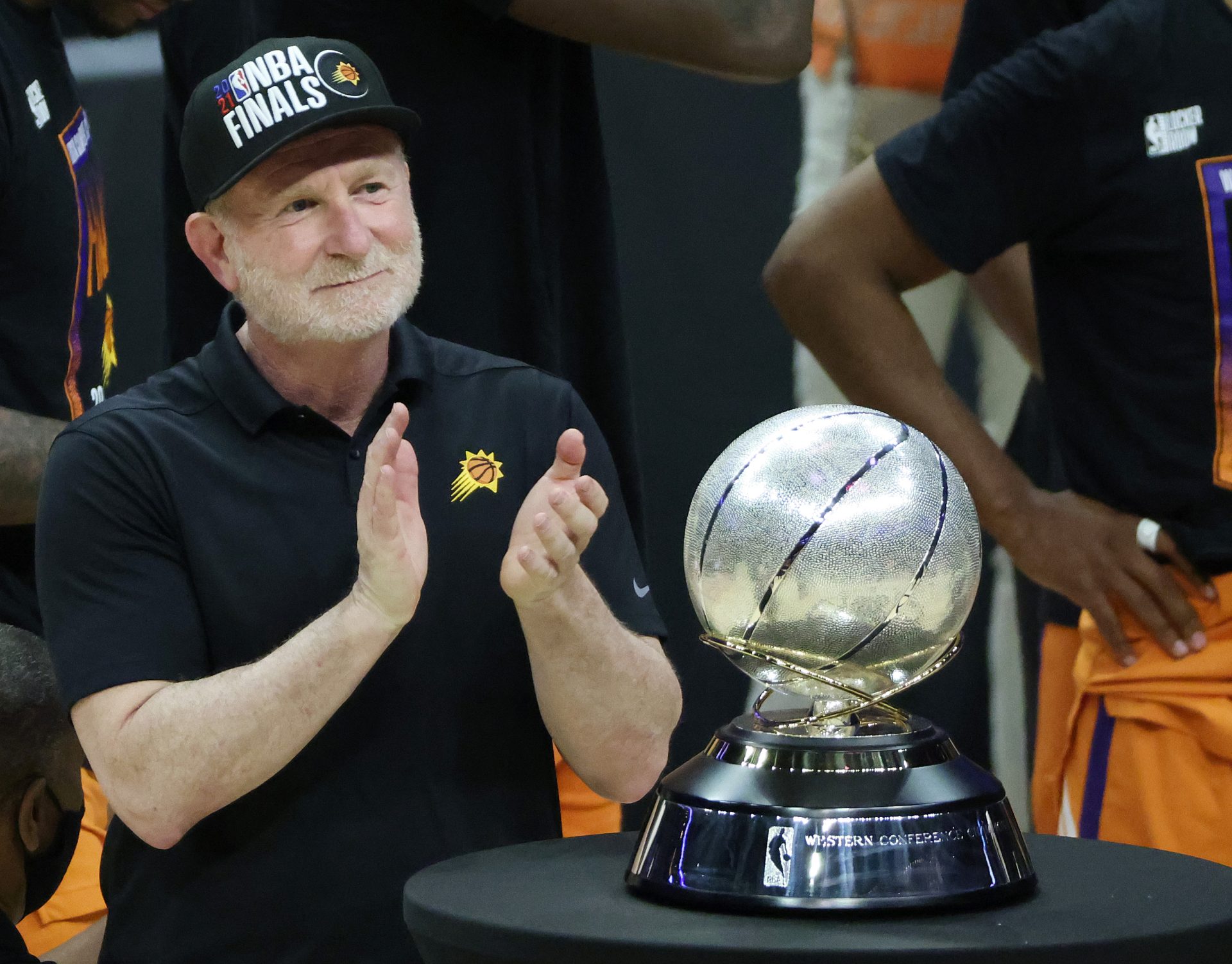 Last week, the NBA announced that Robert Sarver, the owner of both the Phoenix Suns and the Phoenix Mercury, would be suspended from both leagues for a year and fined $10 million after an investigation determined he used racial slurs, as well as engaged in “inequitable conduct toward female employees,” plus more . Now it looks like Sarver has decided to sell both basketball teams.

ESPN reports that Sarver released a statement on Wednesday where he announced he has begun the process of selling both the Suns and Mercury franchises.

In his statement, Sarver said,

“As a man of faith, I believe in atonement and the path to forgiveness. I expected that the commissioner’s one-year suspension would provide the time for me to focus, make amends and remove my personal controversy from the teams that I and so many fans love. But in our current unforgiving climate, it has become painfully clear that that is no longer possible — that whatever good I have done, or could still do, is outweighed by things I have said in the past. For those reasons, I am beginning the process of seeking buyers for the Suns and Mercury. Words that I deeply regret now overshadowed nearly two decades of building organizations that brought people together — and strengthened the Phoenix area — through the unifying power of professional men’s and women’s basketball.”

As previously reported, an investigation into Sarver was launched after ESPN published a story on the racial allegations and misogyny that he faced.

The news of his suspension caused many people to react, including LeBron James who said:

behavior. I love this league and I deeply respect our leadership. But this isn’t right. There is no place for misogyny, sexism, and racism in any work place. It doesn’t matter if you own the team or play for the team. We hold our league up as an example of our values ​​and this aint it.

Even JT of the City Girls commented on the matter while making a quick appearance on the local news in Arizona.

On Wednesday, LeBron James reacted to the news of Sarver selling the teams and said:

I’m so proud to be a part of a league committed to progress! https://t.co/c89Ad7AKZO