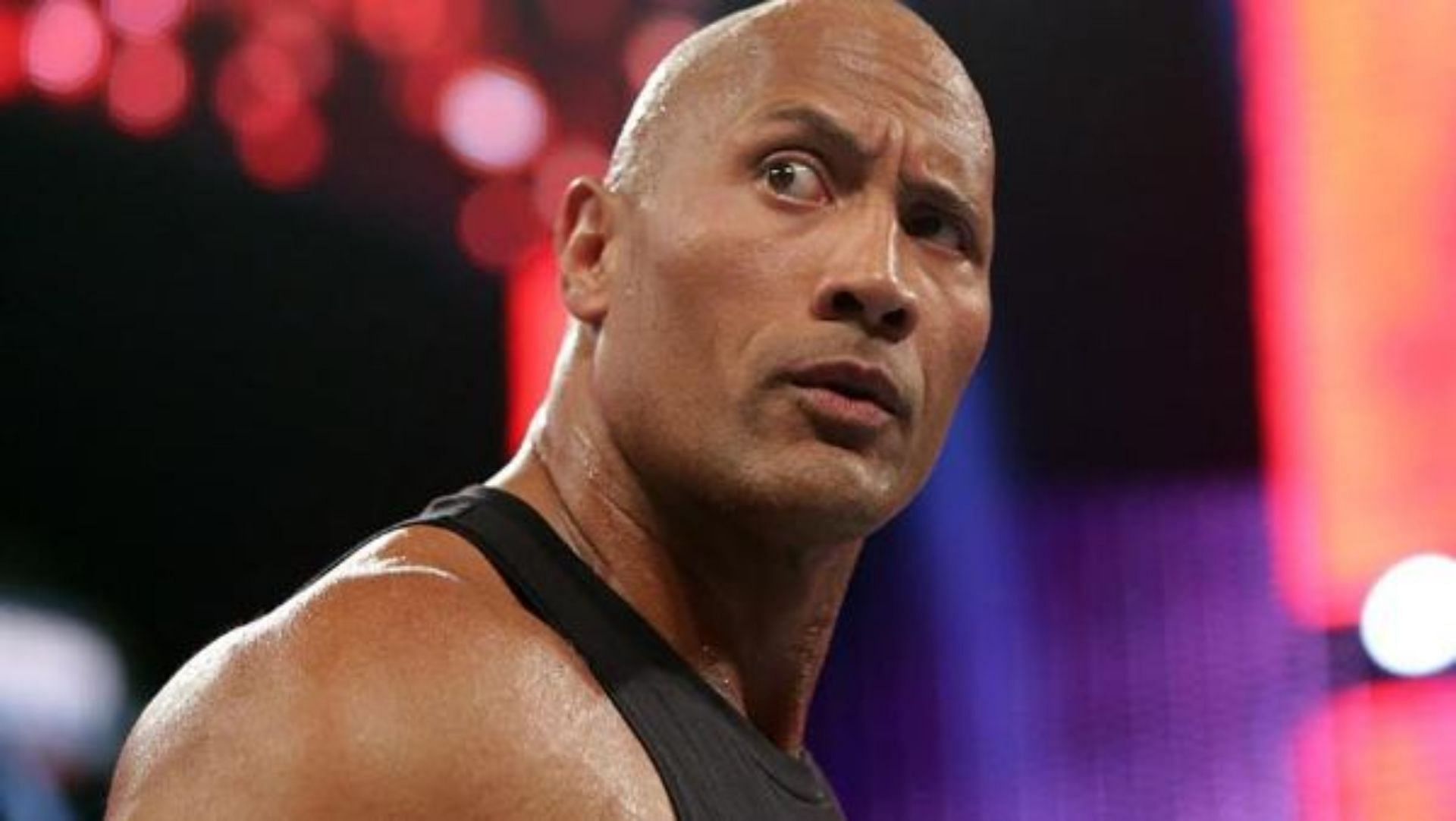 WWE Hall of Famer Road Dogg recently revealed that he was jealous of The Rock when they were performing in the company together.

Both Road Dogg and The Brahma Bull found success in WWE during the Attitude Era. While the former tag team champ is a bonafide legend of the business, Dwayne Johnson transcended pro wrestling, making himself a global star.

During a recent interview with Chris Van Vliet, Road Dogg said he was initially jealous of the eight-time WWE Champion:

“Rock didn’t try to help me, but I was mean to him because I was jealous of him and he was a threat to me, because he could do everything that I could do, but he looked friggin great too. It was, like, son of a bee sting, you’ve got everything. And at that time it bothered me, because he was a threat to me, so I treated him horribly in front of everybody all of the time.” (M/T: Inside The Ropes)

He added that he tried to apologize to Johnson years later but wasn’t sure if the Hollywood star had forgiven him:

“I went to him and he said, ‘Thank you, that’s nice to say.’ I don’t know if he does forgive me, that’s none of my business. But I had to do it to clean up my side of the street.”

New Episode! “Road Dogg On Being Jealous Of The Rock, Working Directly For Vince, DX vs. nWo”

Road Dogg On Being Jealous Of The Rock, Working Directly For Vince, DX vs. nWo

Road Dogg was released by WWE at the start of the year. He worked on and off for the company for a combined 18 years.

Road Dogg on his relationship with The Rock today

With Dwayne Johnson firmly committed to his Hollywood career, he rarely has time to make WWE appearances anymore.

Therefore, a surprise appearance by The Great One at WWE’s Performance Center in 2020 enabled Road Dogg to speak to his old colleague.

Continuing his conversation with Chris Van Vliet, the former WWE producer said he was able to get on with his life knowing he and The Rock are cool with each other:

“Every time I see Rock we talk, he came to the Performance Center when I was down there and watched some matches. It helps me lay my head on my pillow at night.” (M/T: Inside The Ropes)

The Rock’s last appearance in a WWE ring came in August 2019, when the future Hall of Famer showed up on the first episode of SmackDown to air on FOX.

We got a DX member to talk about one of their most memorable segments. Click here for more.