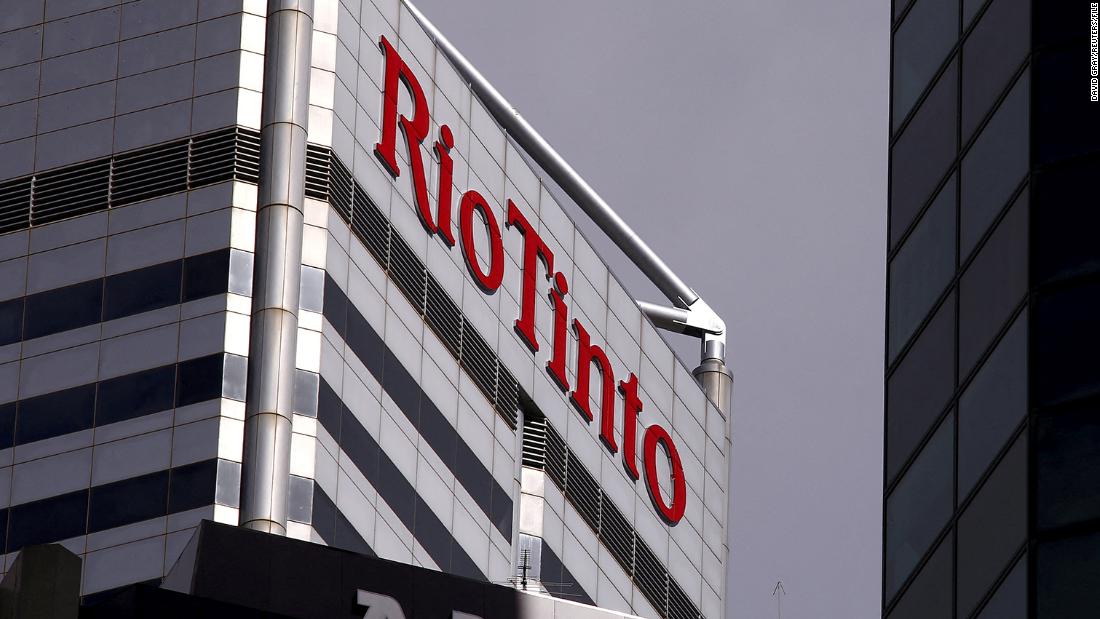 In a 134-page decision made public on Tuesday, US District Judge Lewis Liman in Manhattan said funds advised by Pentwater Capital Management LP, Turquoise’s largest minority shareholder with a 10% stake, may pursue a proposed class action on behalf of Turquoise shareholders from July 2018 to July 2019.

The judge dismissed some claims against Rio Tinto and various executives, and all claims against Montreal-based Turquoise. His decision is dated Sept. two.

Pentwater accused Rio Tinto and Turquoise of fraudulently assuring that the $5.3 billion Oyu Tolgo mine was “on plan” and “on budget,” even as it was falling up to 2-1/2 years behind schedule and coming in as much as $1.9 billion over budget.

Shareholders of Turquoise said their investments lost close to three-quarters of their value as the truth became known. The shareholders are seeking damages from Rio to recoup their losses.

In letting Chicago-based Pentwater seek to hold Rio Tinto liable for some of Turquoise’s statements, Liman cited claims that the companies had an “extraordinarily close relationship,” and that Rio Tinto had “near total control” over the mine.

“Plaintiffs do enough allege that Rio knew of delays or cost overruns shortly before the class period and, instead of trying to fix them or disclose them to investors, attempted to silence those who spoke out about them,” Liman wrote.

Rio Tinto said Pentwater’s claims were unfounded and said it had consistently complied with its disclosure obligations.

“Pentwater’s claims are completely without merit, and we are confident that, when all the facts are considered by the court, or if necessary by a jury, Pentwater’s claims will be rejected,” the miner said in a response to the court decision sent to Reuters.

Turquoise and its lawyers did not immediately respond to requests for comment. Pentwater’s lawyer Salvatore Graziano declined to comment.

Earlier this month, Rio Tinto agreed to pay about $3.3 billion for the 49% of Turquoise it does not already own.

Turquoise owns 66% of the Oyu Tolgoi mine, and Mongolia owns the rest.

In January, Rio Tinto and Mongolia settled a long dispute over the mine’s economic benefits, in an accord that waived $2.4 billion of debt owed by Mongolia’s government.

The case is In re Turquoise Hill Resources Ltd Securities Litigation, US District Court, Southern District of New York, No. 20-08585.