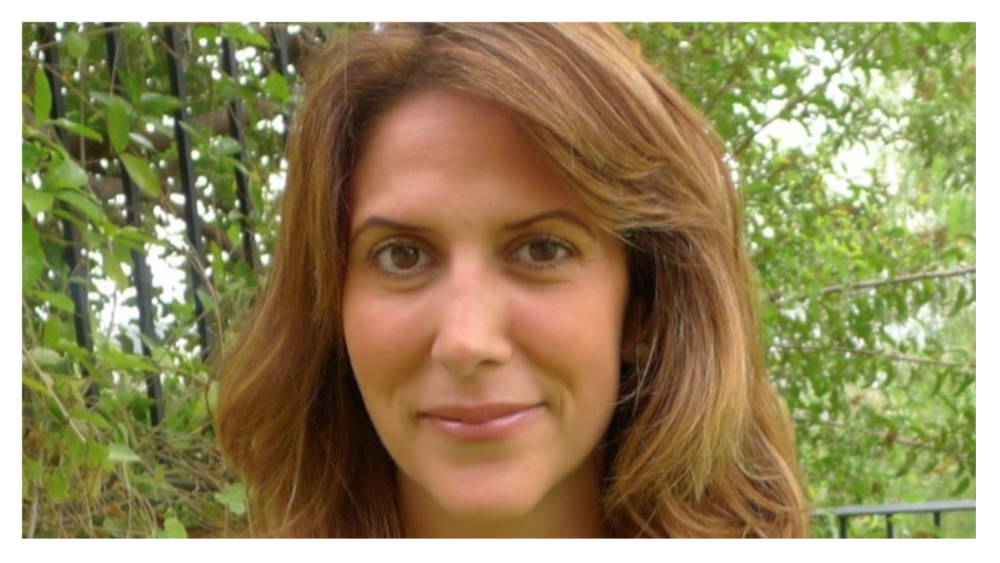 Mimoun has signed up to serve as showrunner and exec producer on HBO Max’s The Girls on the Bus – the drama series inspired by Amy Chozick’s Chasing Hillary.

The project, which comes from Julie Plec, Berlanti Productions and Warner Bros. TV, has had a long journey to screen, having originally landed at Netflix with a series order over two and a half years ago, moving to The CW for development in the last broadcast cycle before landing a series order at HBO Max earlier this year.

Written by Plec and Chozick, the series is inspired by The Girls on the Bus chapter in Chozick’s book Chasing Hillary: Ten Years, Two Presidential Campaigns and One Intact Glass Ceiling. The chapter is a take on the famous 1973 book The Boys on the Bus, about the male reporters who used to dominate the campaign trail. The character-driven comedic drama series chronicles four female journalists who follow every move from a parade of flawed presidential candidates while finding friendship, love, and scandal along the way. The series focuses on the lives of the female journalists.

supergirl’s Melissa Benoist is set to headline the series.

Mimoun, who has an overall deal with Warner Bros. Television, will serve as showrunner and will exec produce alongside Amy Chozick, Julie Plec, Greg Berlanti, and Sarah Schechter.

She started her career at The WB on Jack & Jill, Dawson’s Creek, Everwood, Gilmore Girls and Hart of Dixieconsulted on eastwick and worked on Pushing Daisies. Her first original series privilegedstarring JoAnna Garcia and Lucy Hale, landed at The CW before she worked on ABC’s Mistresseswhich ran for four seasons, she ran Fox’s Red Band Society, and was a consulting producer on Once Upon a Time in Wonderland and The Catch.

Most recently, she developed the pilot family drama for ABC while serving as a consulting producer on the DC drama Superman & Lois for The CW.

Mimoun is repped by Dan Erlij at UTA and Patti Felker at Felker Toczek Suddleson.