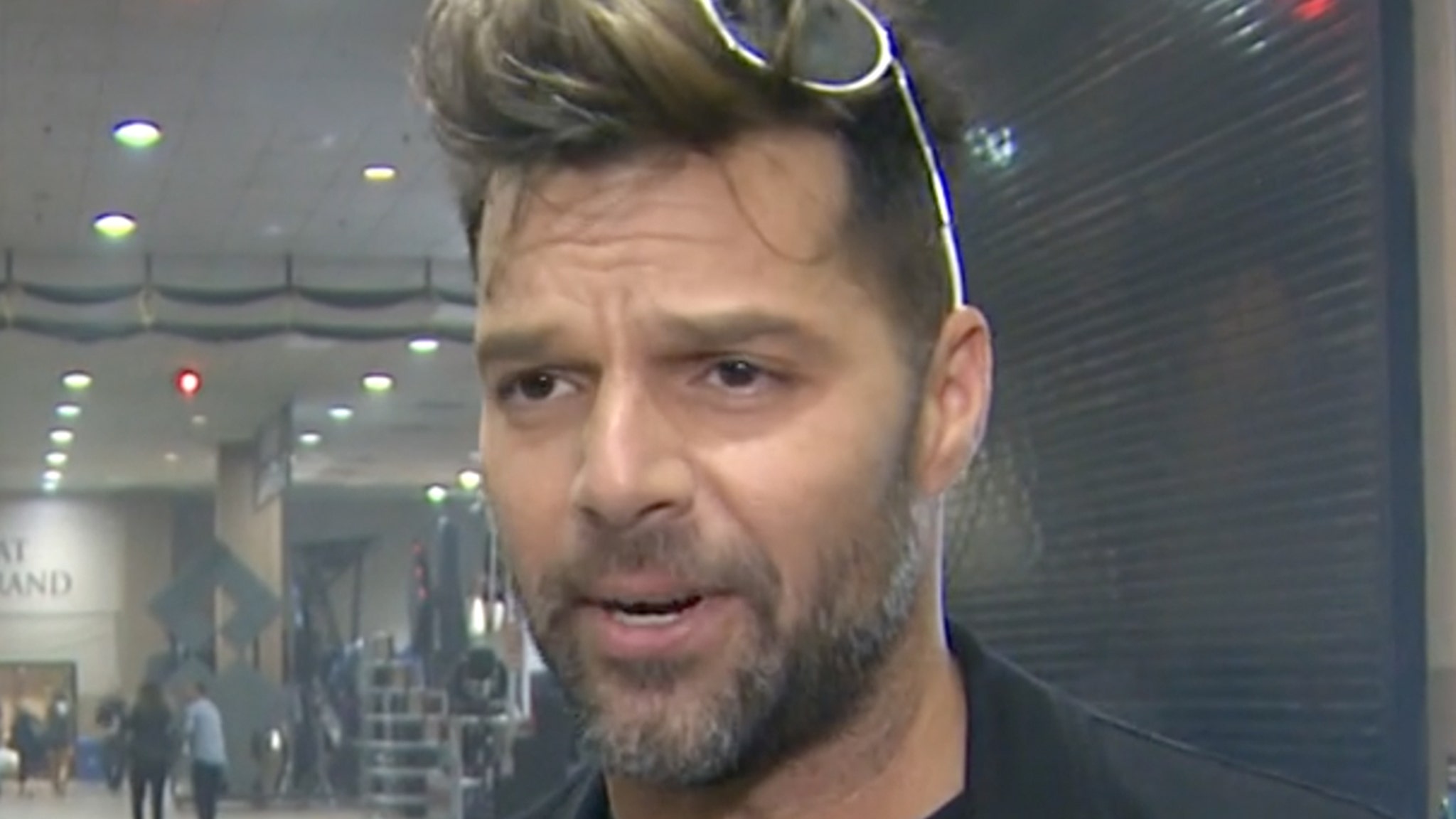 Ricky Martin‘s former business manager claims the pop star shorted him millions of dollars, and now she’s filed a lawsuit trying to get piece of his pie… which she believes a rightfully hers.

In legal docs, obtained by TMZ, Rebecca Drucker says she originally represented the singer from 2014-2018, but after a 2-year hiatus he called her back into service in May 2020 when his “personal and professional life” [were] in absolute turmoil.”

Drucker says she did just that … getting his life and singing career in order, guiding him on recording contracts, touring and sponsorship deals and helping him make millions of dollars on his recent North American tour with Enrique Iglesias.

She also claims she protected him in 2020 when he was allegedly threatened with an unspecified career-ending allegation, bringing in top attorneys to handle the matter… and Ricky walked away unscathed. 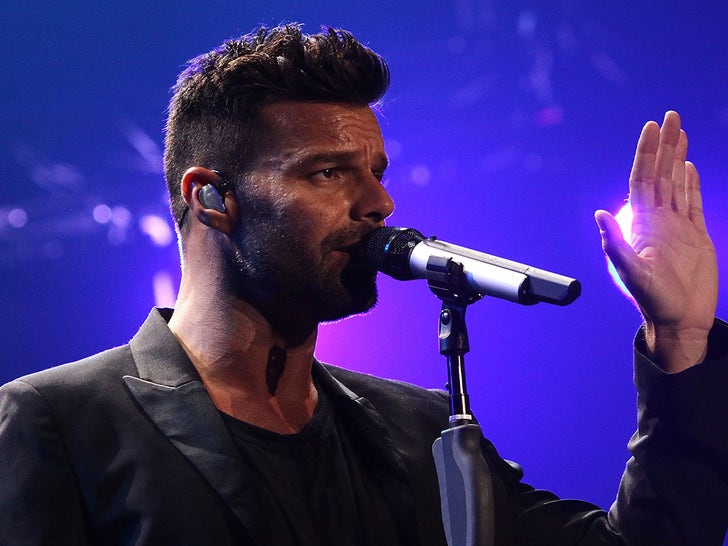 The only problem… Drucker says Martin stiffed her out of $3 million worth of commissions as she was jumpingstarting his career. She says Ricky routinely manipulated and lied to her, ultimately forcing her to quit in April of this year.

She said when she persisted in asking for her money, Martin began threatening her to stay silent and demanded she sign a nondisclosure agreement … which she refused to do.

Drucker’s now suing Martin for the $3,000, plus punitive damages.

We’ve reached out to Ricky’s reps for his side of the story.