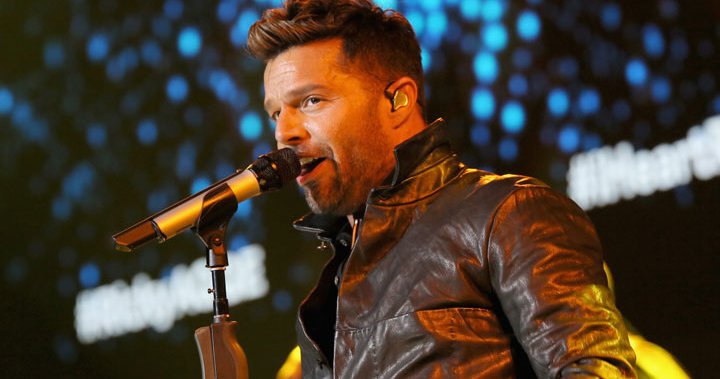 Ricky Martin has filed a US$20-million lawsuit against his nephew, who in July accused the singer of sexual abuse.

According to NBC News, which obtained the court documents, Martin is accusing his nephew, Dennis Yadiel Sánchez Martin, of making the allegations “without probable cause, with serious contempt for the truth and knowing that they were false.”

In the legal filing, Martin, 50, alleged his nephew “of legal age” tried to “assassinate” his career and reputation. Martin claimed he has been “persecuted, besieged, harassed, stalked and extorted” by his nephew dele.

In July, the nephew filed a temporary restraining order against Martin. He claimed a seven-month-long romantic relationship between him and the Livin’ La Vida Loca singer had turned sour and caused him “fears for his safety.”

On July 21, the nephew voluntarily withdrew his case against Martin, causing a judge in Puerto Rico to decline the extension of the temporary restraining order.

“Just as we had not read the temporary protection order extended by the Court,” a statement from Martin’s lawyers at the time. “The accuser confirmed to the court that his decision to dismiss the matter was his alone, without any outside influence or pressure, and the accuser confirmed he was satisfied with his legal representation of him in the matter.”

“This was never anything more than a troubled individual making false allegations with absolutely nothing to substantiate them,” the lawyers added. “We are glad that our client saw justice done and can now move forward with his life and his career.”

The lawsuit also accuses Sánchez of publishing Martin’s private number on Instagram, which forced the singer to change his number.

Martin is suing for at least $20 million in damages because several “future artistic projects” and multimillion-dollar deals were lost as a result of the allegations he claimed in the court filing.