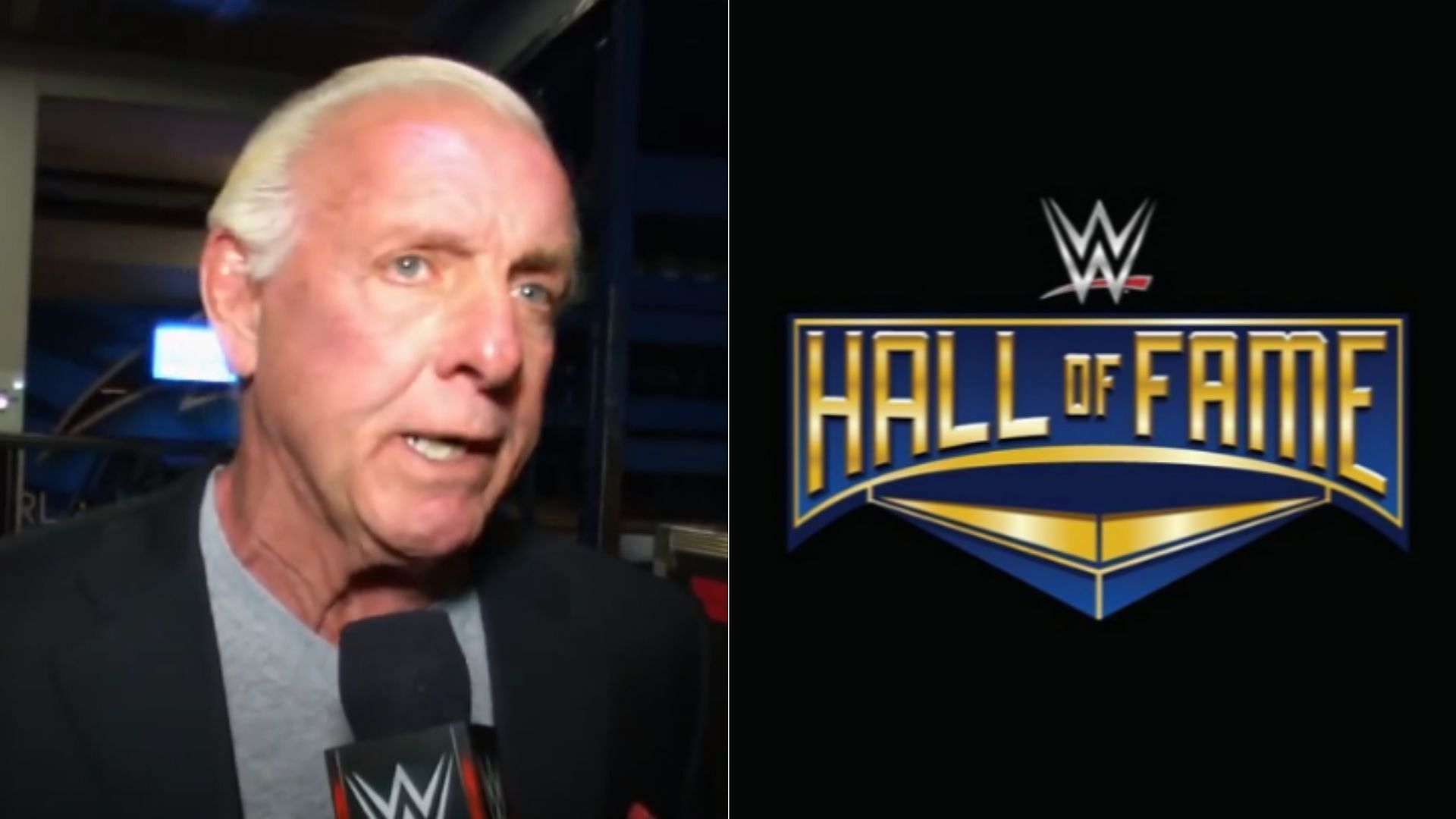 Ric Flair believes his former WCW co-worker Shane Douglas is unlikely to be inducted into a wrestling Hall of Fame.

Douglas is best known for his six years in ECW in the 1990s, during which time he often made derogatory remarks about Flair. He also wrestled for WWE as Dean Douglas before working on the same WCW roster as The Nature Boy between 1999 and 2001.

Speaking on his Wooooo Nation Uncensored podcast, Flair was asked for his opinion on Douglas’ ECW promos about him. The 16-time world champion told his co-host, Mark Madden, that the 57-year-old did not succeed in the business:

“Who is Shane Douglas? Who is he today? I’m asking. You know him real well, who is he? … He certainly means nothing to me in terms of being a talent. He never succeeded anywhere. He can say what he wants to say. I don’t think you’ll see him in a Hall of Fame anywhere any time soon,” said Flair. [1:09:18-1:10:48] 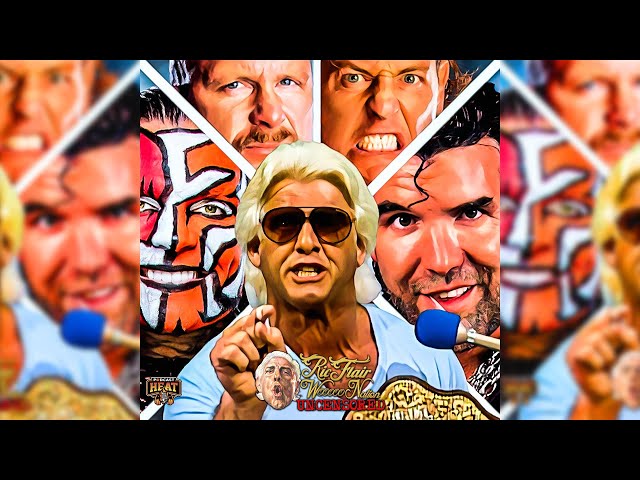 Douglas and Flair crossed paths in two singles matches in WCW in 2000, with both men picking up one victory each. At Spring Stampede 2000, Douglas teamed up with Buff Bagwell to defeat Flair and Lex Luger to win the vacant WCW World Tag Team Championship.

Shane Douglas tried to resolve his issues with Ric Flair

Shane Douglas said in an interview on The Hannibal TV in 2021 that he has attempted to make amends with Ric Flair in recent years. While the two men get along in person, Douglas claimed that Flair likes “burying” him online.

The one-time Intercontinental Champion also said that while he’s respected Flair’s wrestling ability, he cannot say the same about his behavior outside the ring:

“I’ve always had reverence and respect for Ric’s in-ring work,” said Douglas. “Him as a man? Not so much. I don’t expect him to be perfect – I’m far from perfect – but I do expect, just like what was done to him, somebody handed him the knowledge of wrestling. I expected the same thing as a kid. I try to do the same thing today.”

Douglas clarified that he has no relationship with Flair, which he believes is a shame. The four-time ECW World Heavyweight Champion added that he has bigger things to worry about than what the wrestling legend thinks of him.

Please credit Wooooo Nation Uncensored and give a H/T to Sportskeeda Wrestling for the transcription if you use quotes from this article.

Q. Are you a fan of Shane Douglas?