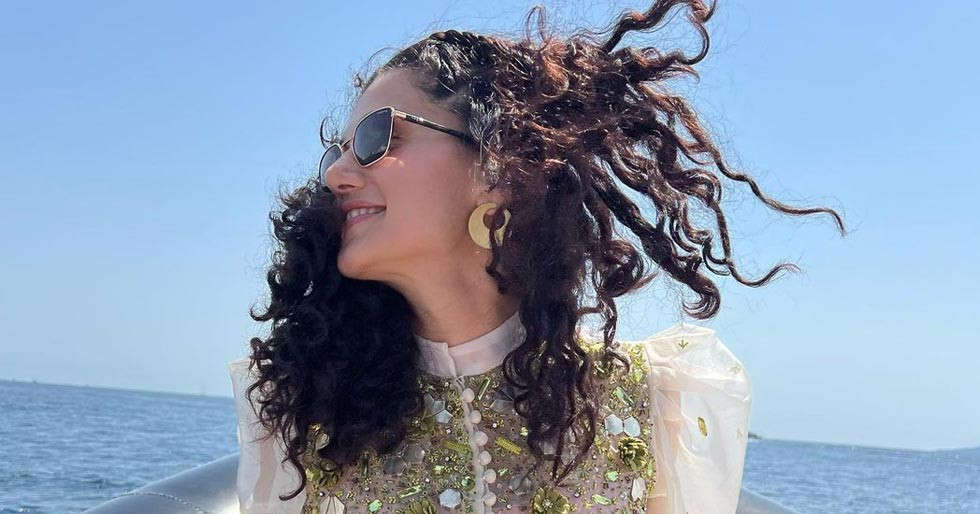 In a recent interview, Taapsee Pannu revealed that she believes that South Indian films are still as good or bad as they were before. She said that the Hindi-speaking audience has recently woken up to the diverse options available in Indian cinema. While the audiences all over the world are only now experiencing the marvel of SS Rajamouli’s movies, his fans always knew that he could make RRR.

The actress recently attended the BFI screening of her upcoming film Dobaaraa. She was joined by director Anurag Kashyap and her co-star Pawail Gulati. In the event, she was questioned about the rise of South Indian movies, as she had worked across industries in cinemas of different languages.

Commenting on the same, the actress said, “These kinds of films were made back then also, but maybe the budgets weren’t as high as Rajamouli’s Baahubali and RRR. But films that were considered ‘regional’ at that time were equally good. The same kind of stuff that was happening 10 years back, when I started, and it’s just that the Hindi audience is waking up to it because of this crossover, and a lot of credit goes to the OTT world.” 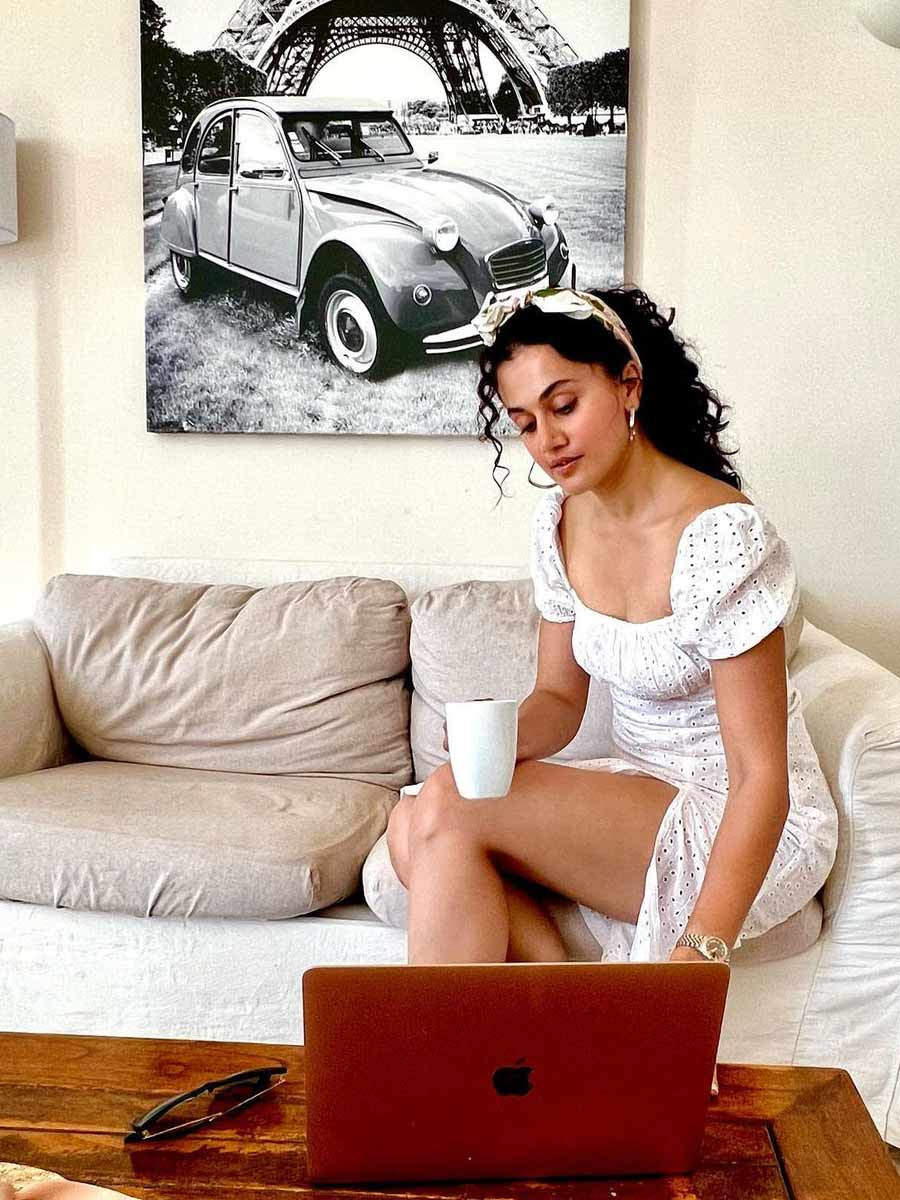 She also added, “The films are still as good or bad as they were back then. So, I don’t see any difference in the quality of films that they are making. It’s not like suddenly they are making something different. You see Magadheera, he’s made some fabulous films before as well. That man can make even Makkhi a hero. RRR is like, ‘obviously, he can do this’.”

The actress said that as a South Indian actress venturing into Bollywood, it was harder for her to get a break in Bollywood. She was constantly told that she would have to wipe off her image of her as a South Indian actress if she wanted to make a big name for herself in Bollywood. She, therefore, had to start from scratch even after working with some really big names down south that she was really proud of. She feels that now due to OTT platforms, satellite and theatrical releases, big stars down south become popular even to Hindi-speaking audiences. 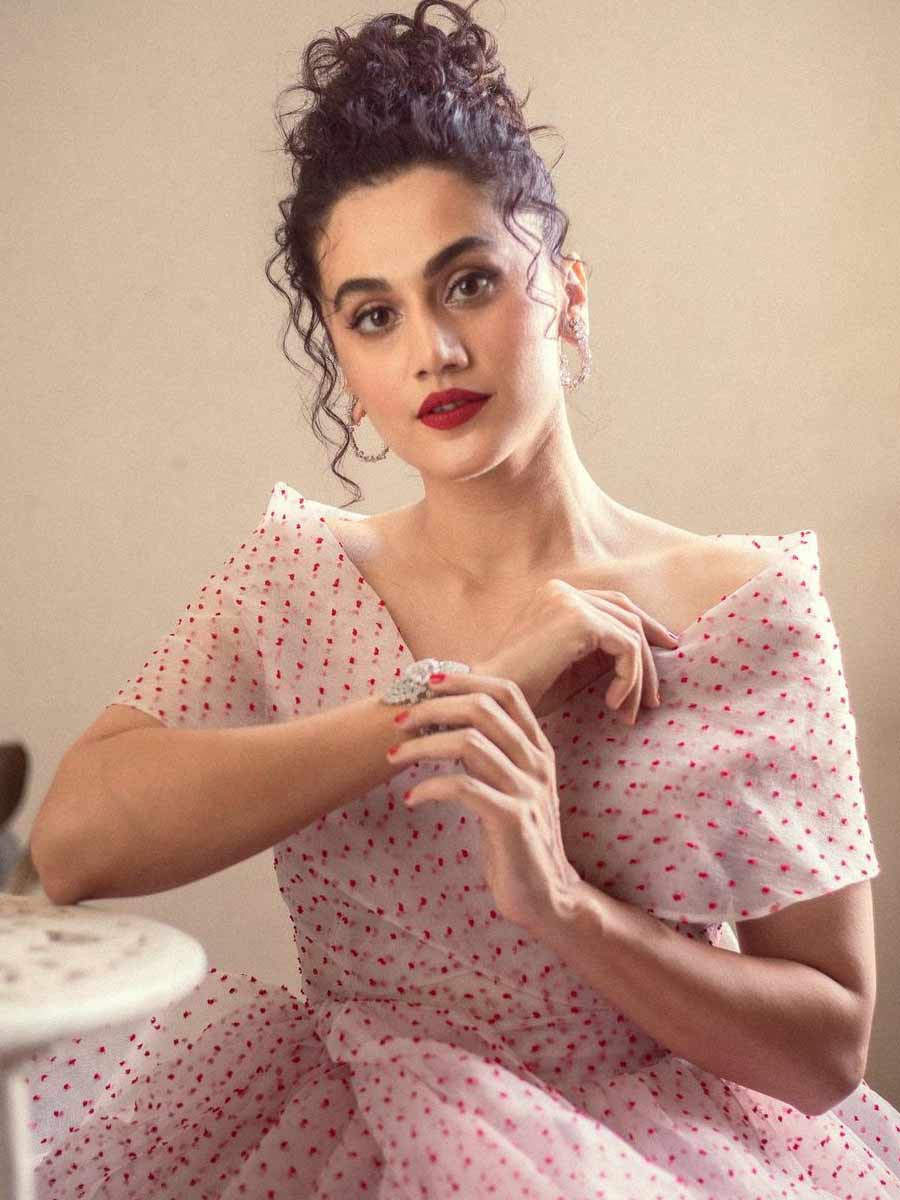