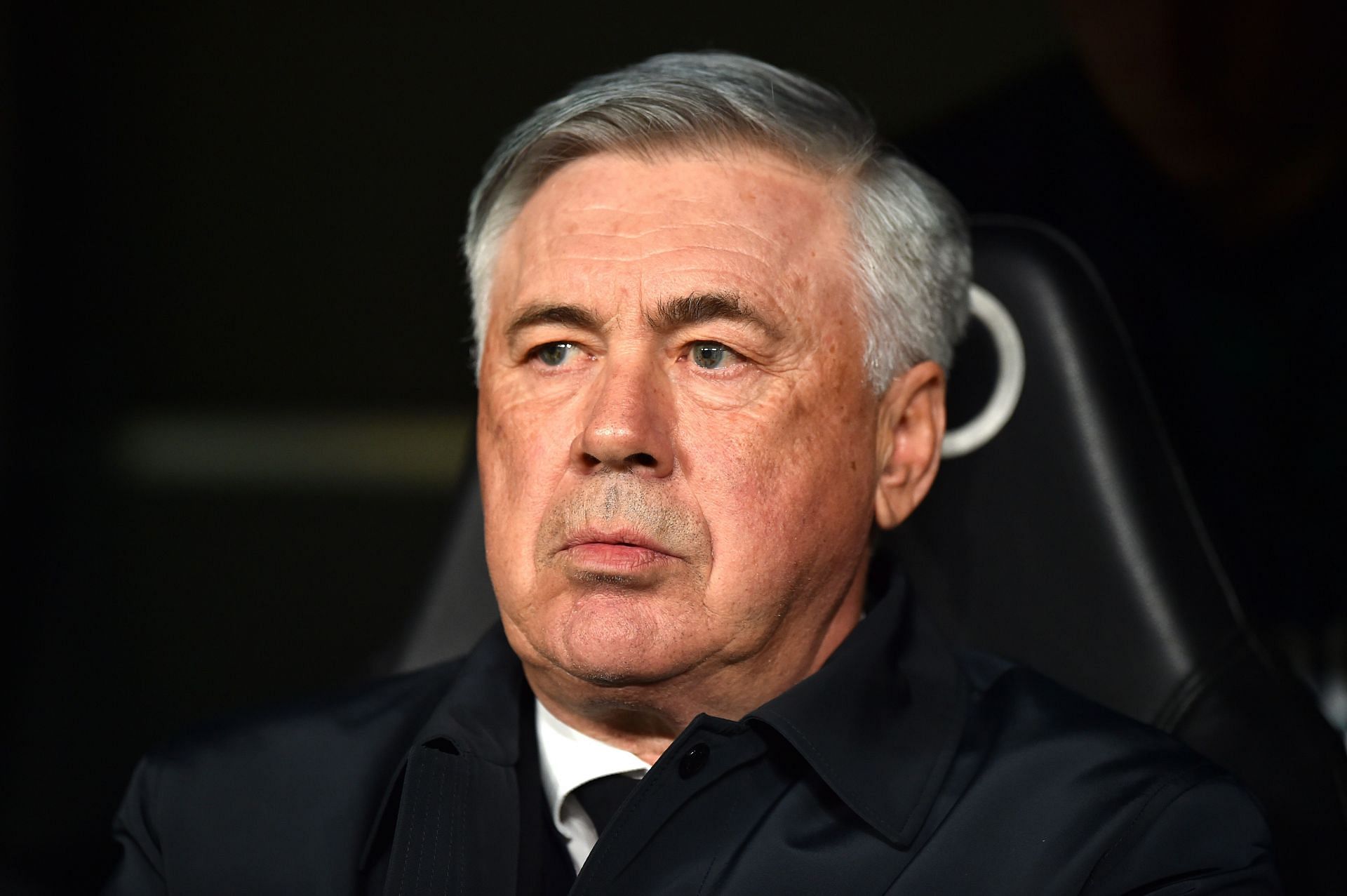 Real Madrid will lock horns with Eintracht Frankfurt in the UEFA Super Cup at the Helsinki Olympic Stadium on Wednesday, August 10. The La Liga giants will look to begin their new campaign by lifting a trophy.

On that note, here’s a look at the key Real Madrid transfer stories as on August 4, 2022:

Carlo Ancelotti believes Eintracht Frankfurt are ahead of Real Madrid in their preparations for the upcoming UEFA Super Cup. The Italian will look to outsmart the Bundesliga side next week in his quest to add another trophy to his packed cabinet.

Speaking to UEFA in the build-up to the game, Ancelotti heaped praise on Frankfurt.

“We have a few more disadvantages than Eintracht, who started their season earlier, but we’ll play to win. We look forward and not back. Last year’s victories reinforce what we believe, but we need to focus on the upcoming matches. During this coming season, there are six titles at stake, and we want to fight for all of them,” said Ancelotti.

“Last year, Eintracht achieved something special because they weren’t among the favourites. They played great games, winning against Barcelona at Camp Nou by playing a counterattacking style of football, with huge attention to defense and high-speed transitions.”

The Italian went on to praise his summer signings and also paid tribute to the players who left.

“I believe we’ve got two players who are among the best in the world in their role. First of all, their quality increases the team’s physical and technical ability. Then there is (the need to) adapt to the group and the group adapting to them a bit,” said Ancelotti.

He hopes the new players will step up, adding:

“We must not forget that the three who left, Marcelo, Isco and Bale, have made history for this club in recent years, so the whole of Real Madrid is grateful to those players. We hope the newcomers can repeat the exploits of those who have left”.

Cesc Fabregas has revealed that he advised Barcelona to sign Aurelien Tchouameni this summer. The French midfielder joined Real Madrid from AS Monaco in June.

Speaking to Cadena Cope, Fabregas said that the Blaugrana couldn’t sign the 22-year-old due to their financial constraints.

“Winning again is very difficult. They (Real Madrid) have strengthened very well. I know Tchouameni. I spoke with people from Barca so that they could sign him. He seemed like a brilliant player for the future, but economically, they couldn’t sign him,” said Fabregas.

“I gave my opinion to another ex-team and in the end he has joined the ‘enemy’. You have to take advantage of these market opportunities.”

Real Madrid are attempting to hijack Atletico Madrid’s move for Iker Bravo, according to AS via Madrid Universal. The Bayer Leverkusen striker already has an agreement in place with Los Rojiblancos to move to the Wanda Metropolitano. However, the Spaniard could end up at the Santiago Bernabeu instead.

Los Blancos have always had their eyes on the brightest talents in the land and have now set their sights on Bravo. The 17-year-old caught the eye with Leverkusen’s youth ranks last season. If a move materializes, he’s likely to spend time at Castilla before he breaks into the first team.