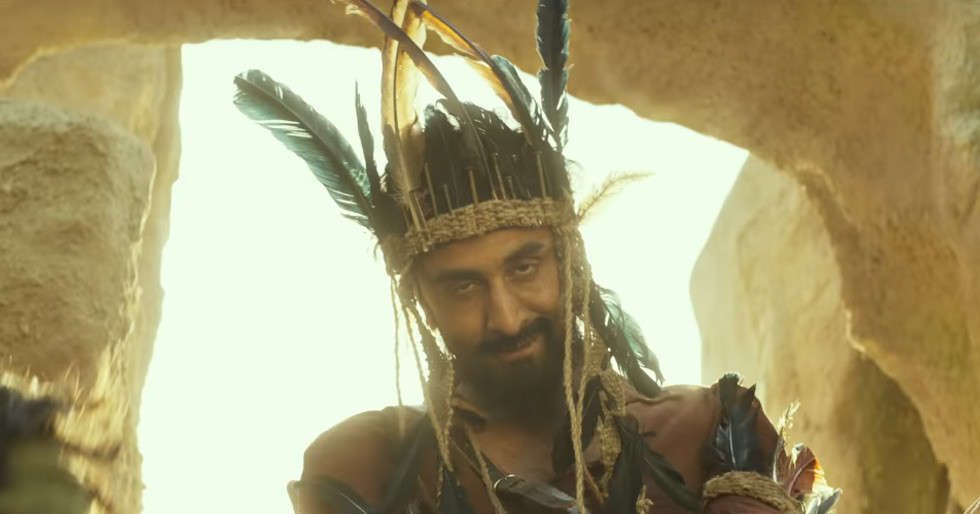 Yash Raj Films released the first song from Ranbir Kapoor’s upcoming film Shamshera, titled Ji Huzoor, on Wednesday. Ji Huzoor’s music video showed Ranbir matching steps with children as they danced their hearts out in the upbeat dance number. In Shamshera, Ranbir plays a dacoit who transforms into a leader to save his tribe, marking the first double role in his career.

Ji Huzoor’s video depicted Ranbir’s character Balli having fun with the younger members of his tribe. Ranbir began by leaping from a building towards a pole carrying the British flag and landing perfectly after removing the flag. The song depicts children mim following Ranbir around andicking his dance moves, while irritated elders look at them with contempt. 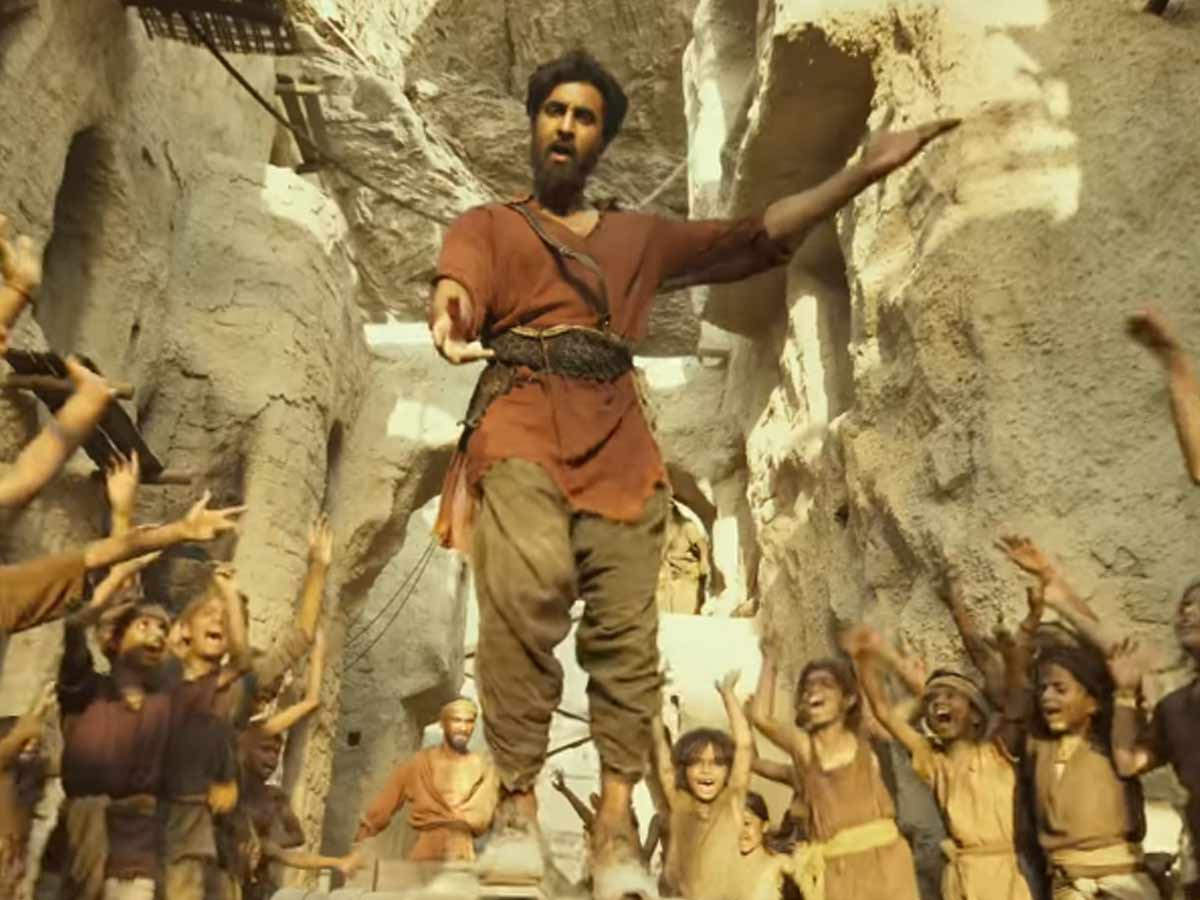 Aditya Narayan sang the song, with Shadab Faridi providing additional vocals. Mithoon wrote the lyrics and also composed, arranged, and produced the song. The video was choreographed by Chinni Prakash.

Shamshera, in which Ranbir plays Shamshera and his son Balli, also stars Sanjay Dutt, Vaani Kapoor, Ronit Bose Roy, and Saurabh Shukla. Sanjay plays the antagonist, Shuddh Singh, a ruthless and corrupt cop. The film is set in the fictitious city of Kaza in the 1800s and tells the story of a man who fights tirelessly for his tribe’s freedom and dignity. It will be released in theaters on July 22nd in Hindi, Tamil, and Telugu. 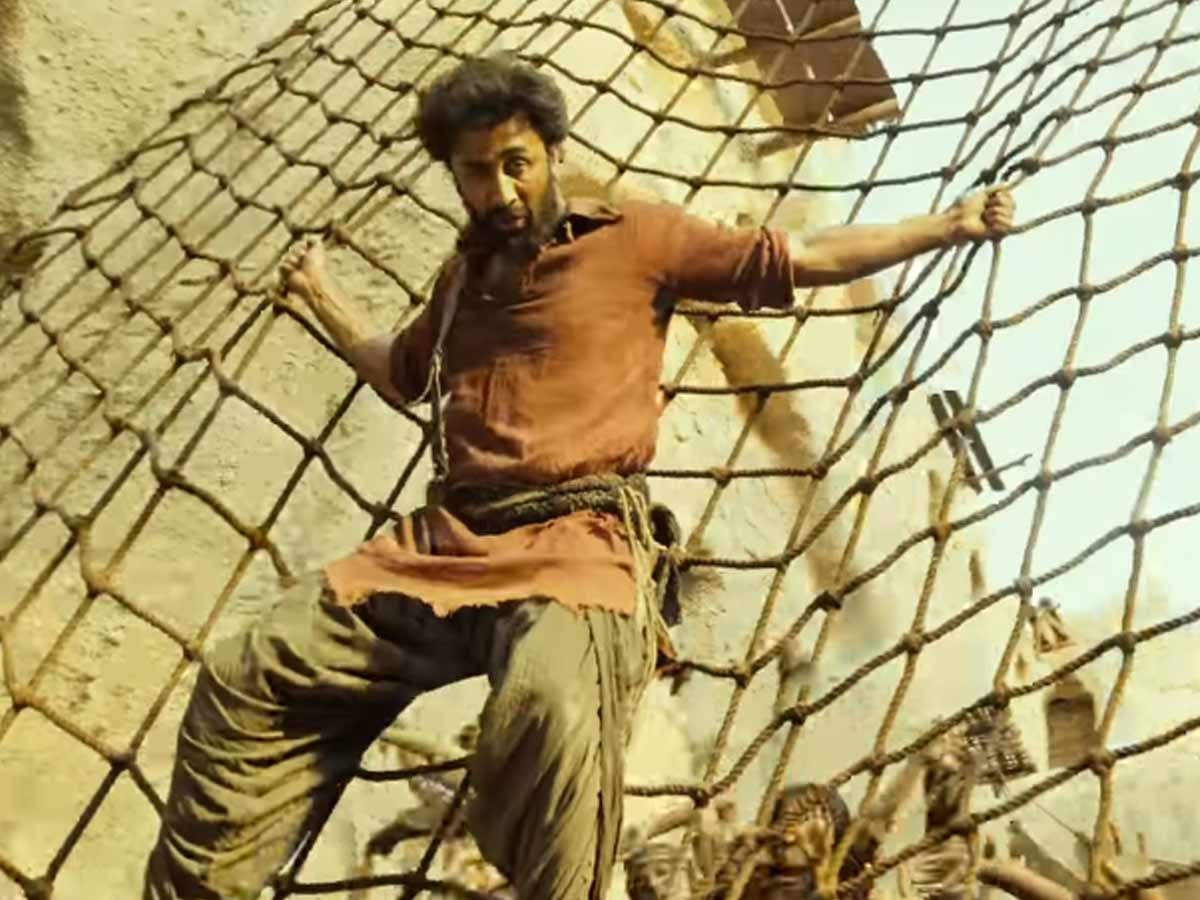